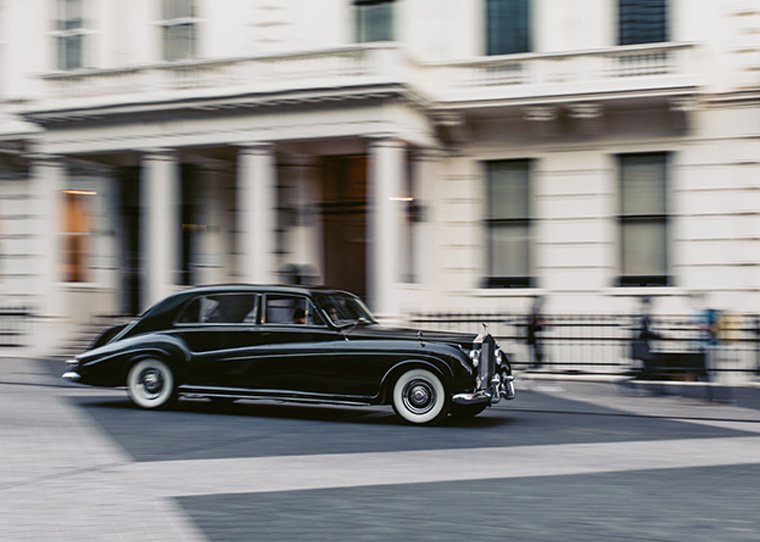 We've covered the electrification of classics previously but we’re certainly excited by this latest update by Lunaz.

The UK firm is planning on converting 30 Rolls Royce to all-electric power. Lunaz is based at the Silverstone GP  track in the industrial complex, and they convert these beautiful machines symphonically to ULEZ compliant vehicles. 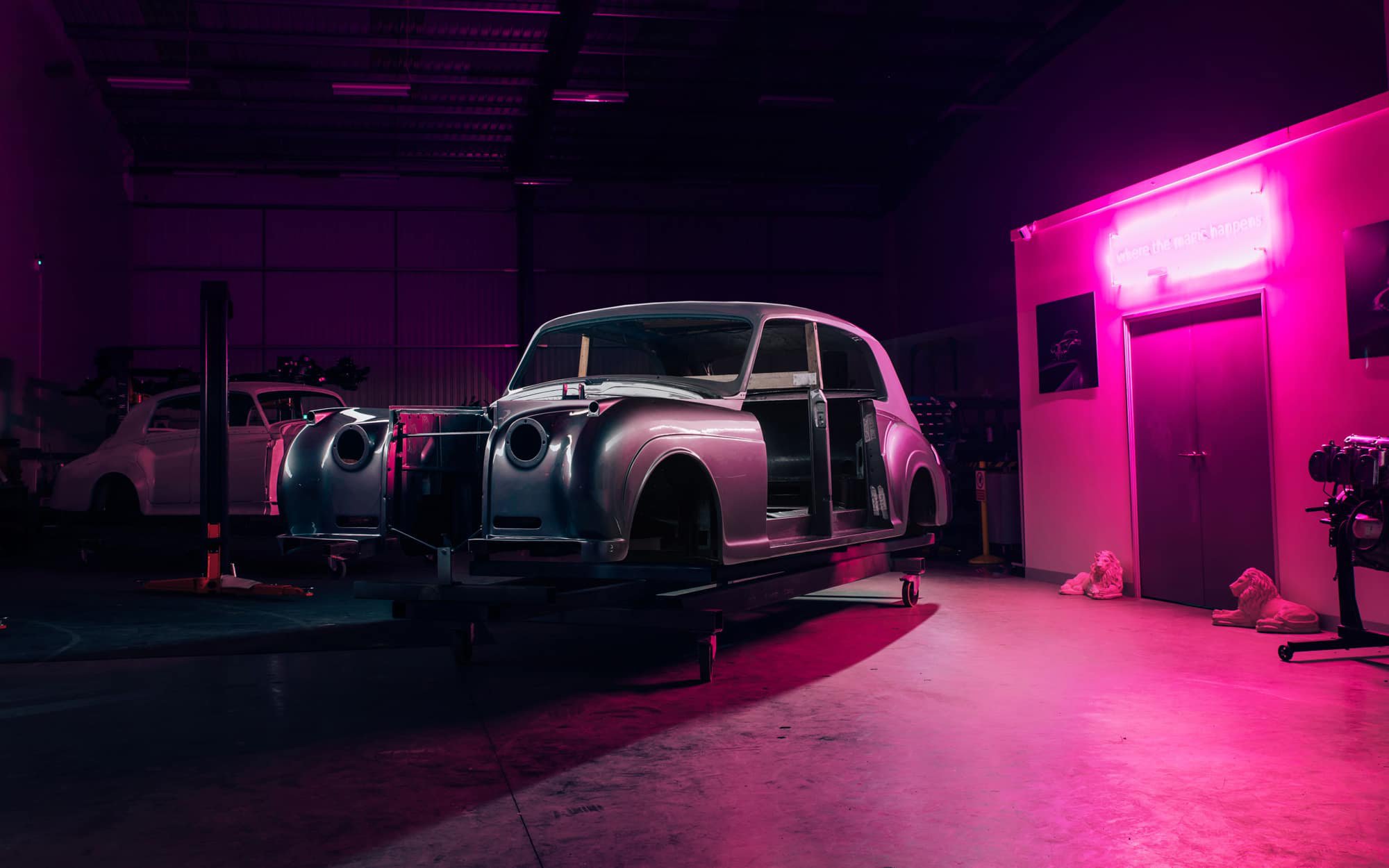 Everything starts from a bare shell, which is then 3D-Scanned, fully restored and replaced by a 120kWh battery pack in the Phantom and an 80kWh version in the Silver Cloud, which is charged via a port behind the conventional filler flap, both models will have a range of about 300 miles. 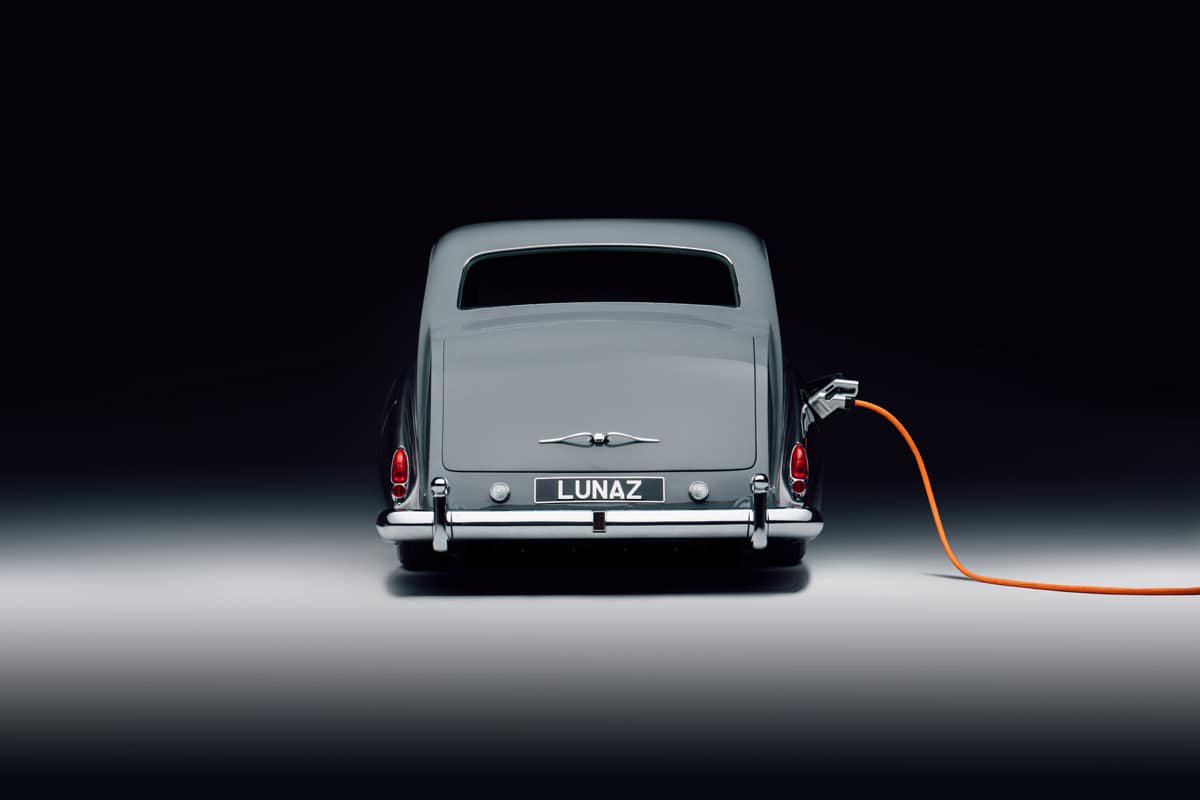 Lunaz has not released any charging or performance figures yet, but the cost of the restoration and conversion will start at £350,000 for the Silver Cloud or £500,000 for a Phantom. 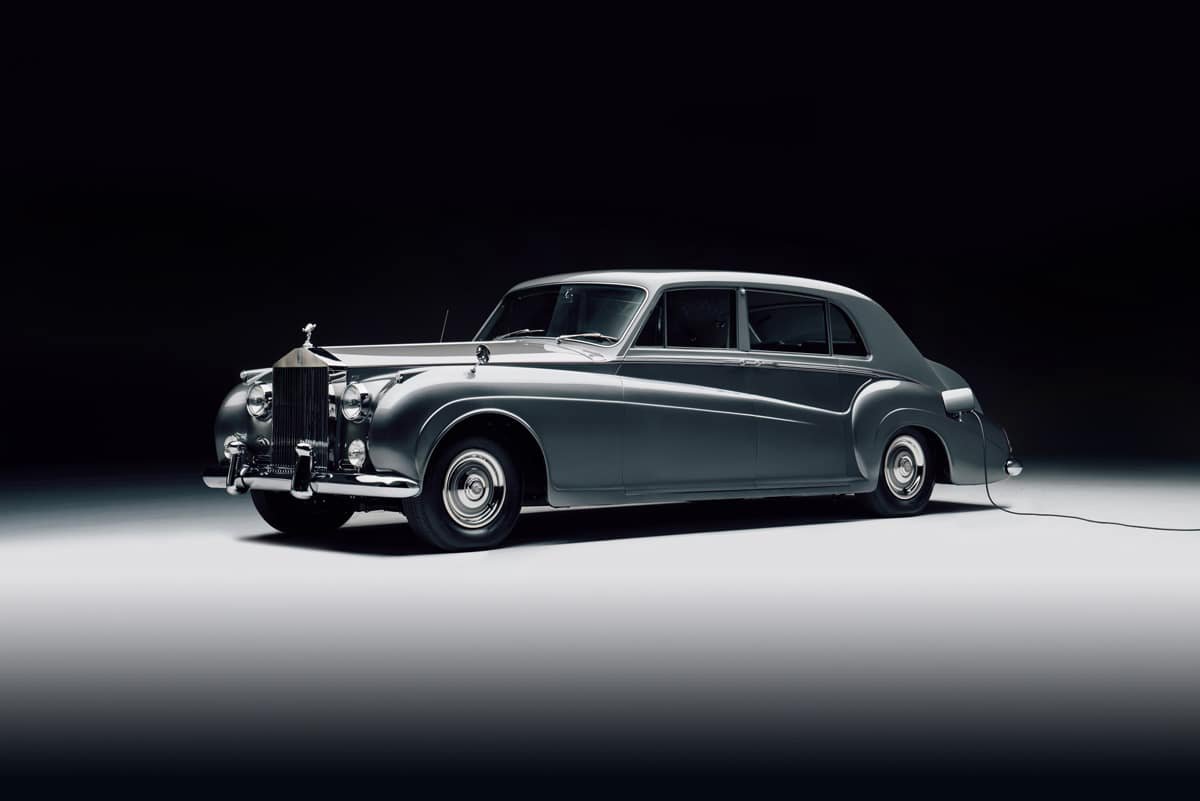 The interior is fully restored and sensitively modernised, with the addition of Sat Nav, onboard WIFI, Air Conditioning and USB Charging ports all worked into the period sixties fixtures and fittings. 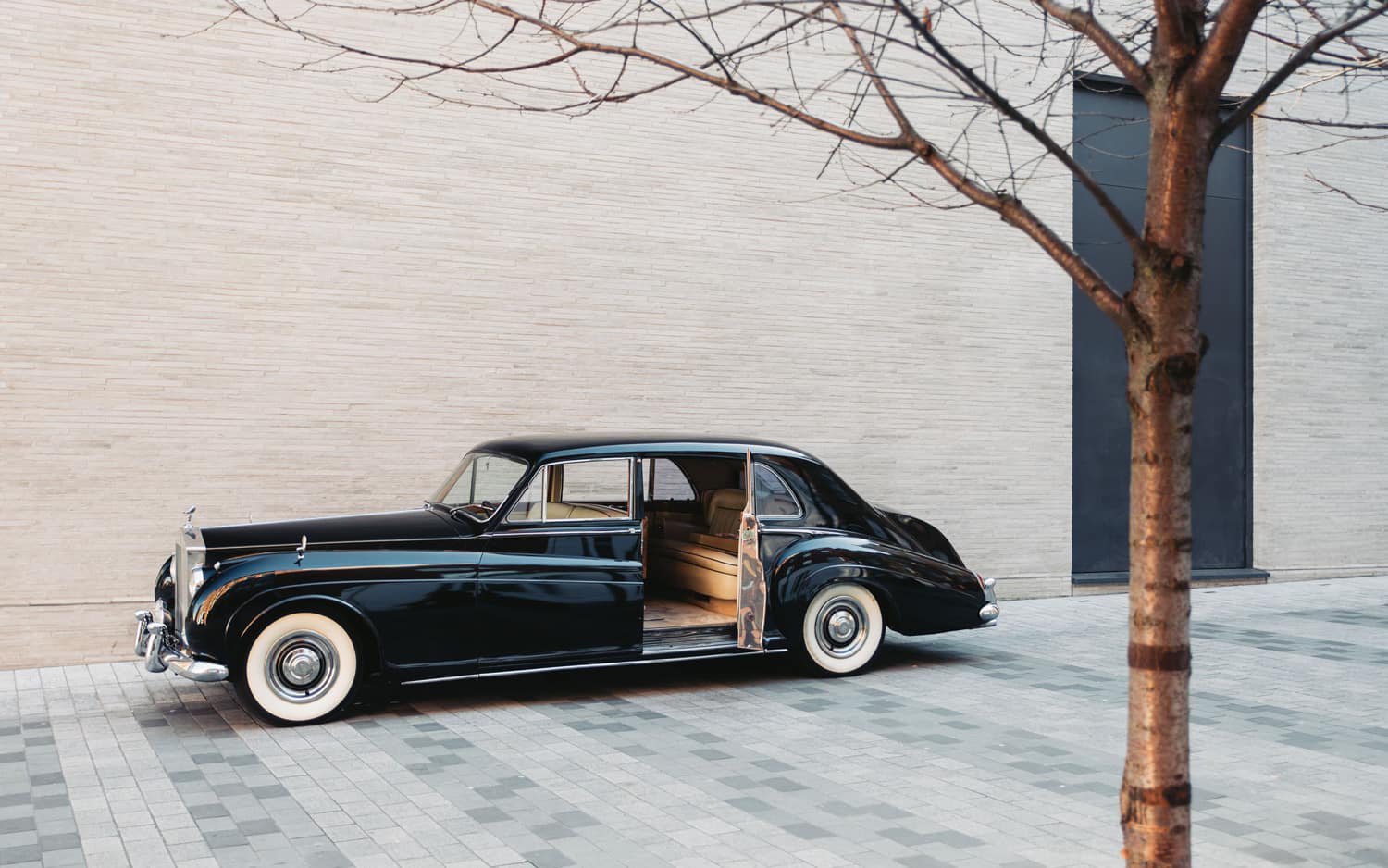 The underpinnings will see a full modernisation, with the brakes, steering and suspension renewed and matched to the new driveline electric motors and battery packs.

This modernisation will allow the Lunaz Royals Royces to drive like a modern vehicle and have the same reliability.

Electrifying the future of classic cars

As big automakers move rapidly into electrification for new models, so...

Tesla is seeking approval to use millimetre-wave sensors by the...