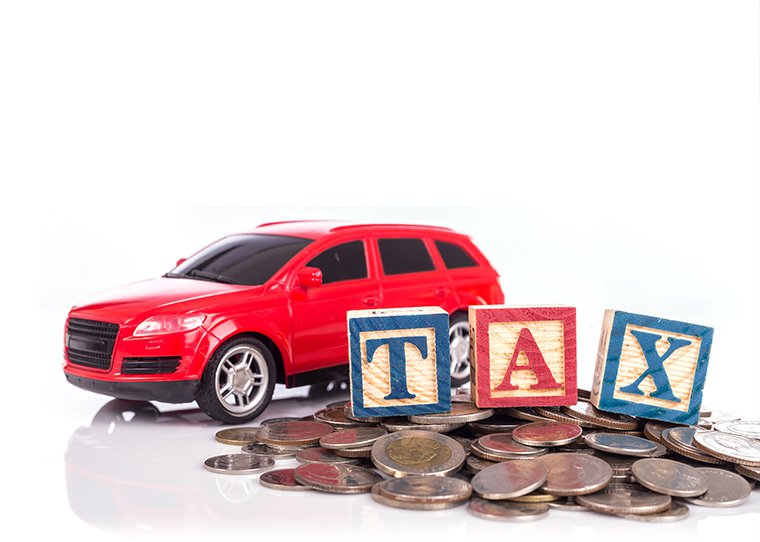 A major shakeup in road tax is being proposed by the British Government which could see drivers paying over £5000 a year in road tax.

The current system of Vehicle Excise Duty or Road Tax as its commonly known, works on a emission based system, with the more polluting vehicles paying more and the cleanest, such as Electric Vehicles, having zero road tax to pay.

With the ban on the sale of petrol and diesel vehicles from 2030, and a current rise in electric vehicle take up, it could see the government losing £40billion in collected revenue. The new proposed plan is to charge the motorist by the mile to use the roads. There has been no official figure placed on the per mile price yet, but experts believe up to 75p per mile, which is a similar cost to fuel duty and would see a dramatic increase in costs for the motorist.

The average daily commute is a 20 mile round trip, which would see commuting drivers paying £15 per day or £75 a week, this equates to £3600 on a average working year, before you pop to the shops or round to a friends, with this scheme every journey, every mile adds up.

This type of scheme has been proposed before. In 2007 it was hit with opposition by two million motorist. The proposed scheme would have detrimental effect on the tourist industry in the UK with people choosing whether to drive to the shops, see friends and family or going to the beach for the day. A trip from Manchester to Blackpool, which is roughly 100 miles round trip would cost £75 compared to the current cost of a bit of fuel, and portion of chips for the driver. If you were to drive Lands End to John O’Groats which is 839 miles it would cost £629.50 one way.

The idea is currently only a proposal from the Government, but keep checking our blog for further updates.