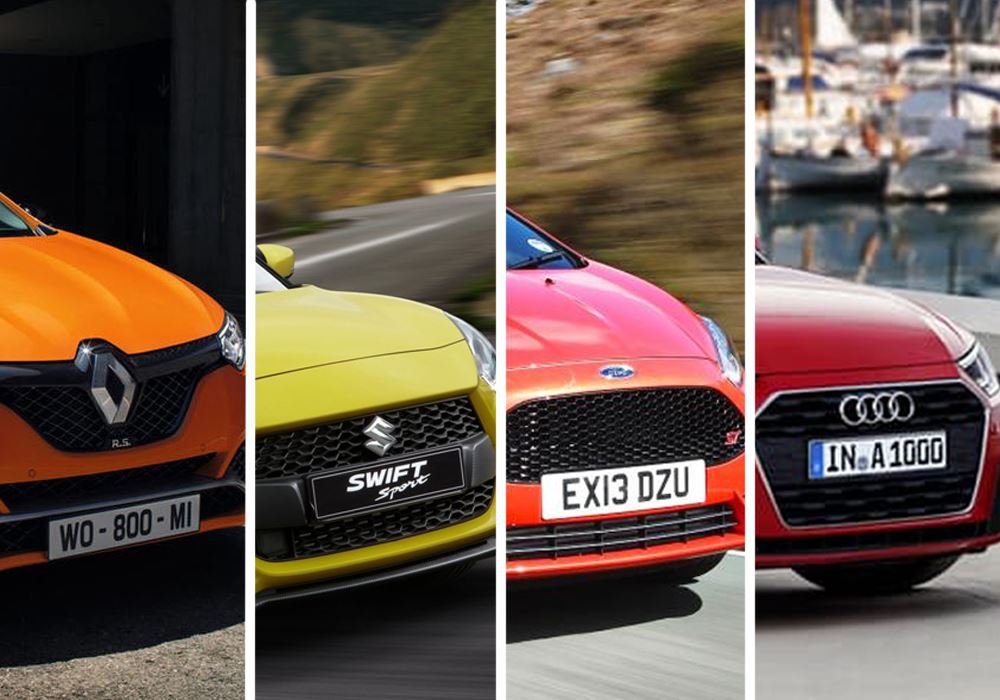 2017 saw the release of the brilliant new Volkswagen Polo and a fully updated - but as fiesty as ever - Ford Fiesta, so what superminis does 2018 have in store for us? Read on to find out our favourite new small cars coming soon and be sure to sign up to our newsletter at the bottom of the page to be first to hear when we have lease deals available on these great new vehicles. 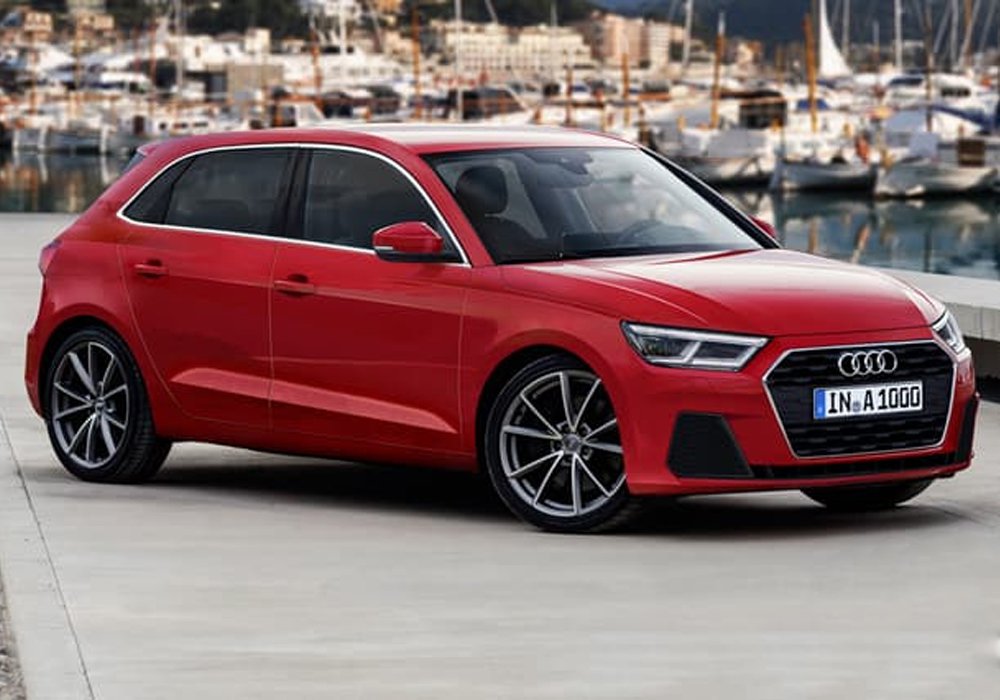 The first generation A1 has been around since 2010 but the first half of 2018 will see an all new model. This new iteration will be based on the same MQB-A0 platform as the new VW Polo and SEAT Ibiza, meaning a longer wheelbase offering greater boot and interior space. Rumours also suggest the new A1 will only be available with five doors not three following the same path as the Polo. 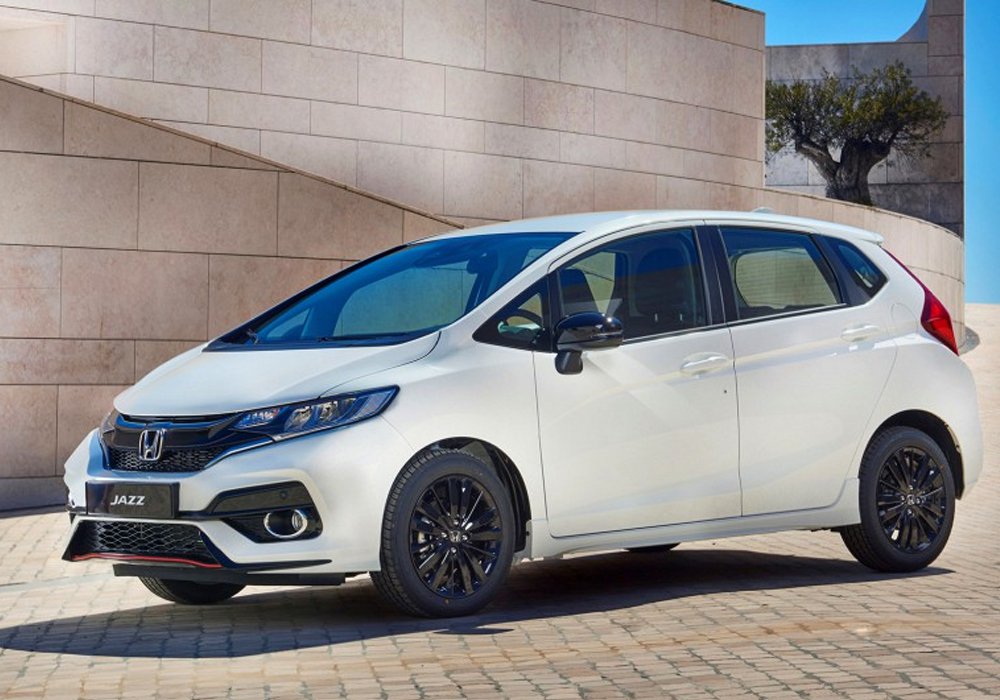 A refreshed version of the Honda Jazz was unveiled recently at the Frankfurt Motor Show with deliveries expected to commence early 2018. The body has been revamped with an updated front grille and tweaked lights whilst on the inside there are improvements too with the addition of a 7 inch infotainment screen. Another trim level called Dynamic has also been added that will feature sporty features like LED headlights and a hatch lid spoiler. 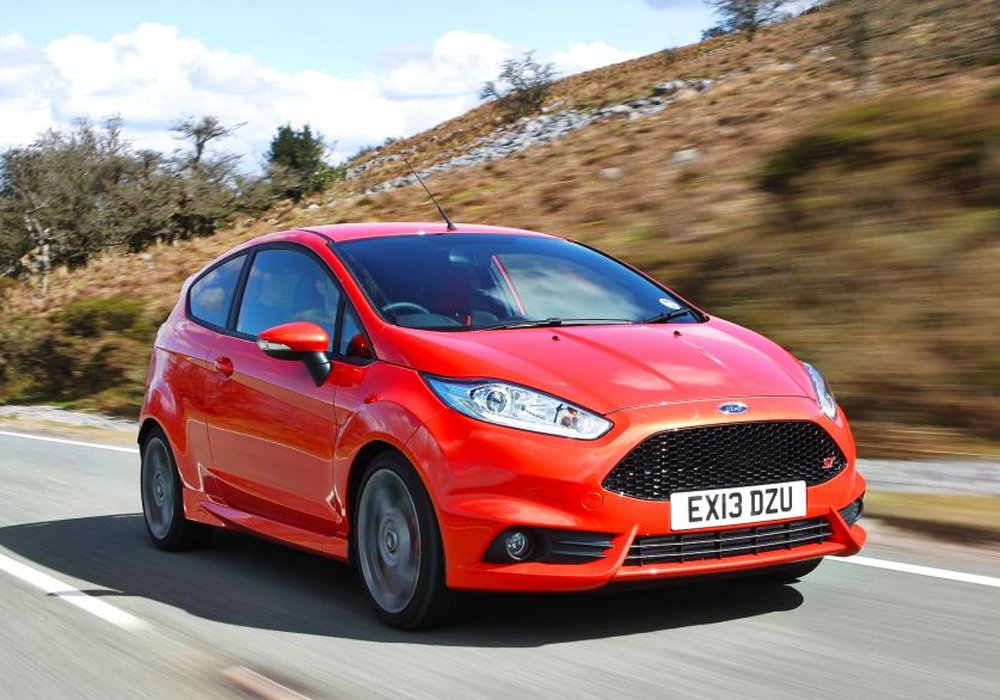 One car on this list that's definitely worth getting excited about is this thrill-a-minute pocket rocket. Ford's hot hatch version of their bestselling vehicle is set to arrive in early 2018, a matter of months after the standard model hits UK roads. We're told the new performance Fiesta will be capable of producing 197bhp, an uplift of 17bhp on the previous model, with 0-62mph clocking in at a respectable 6.7 seconds. 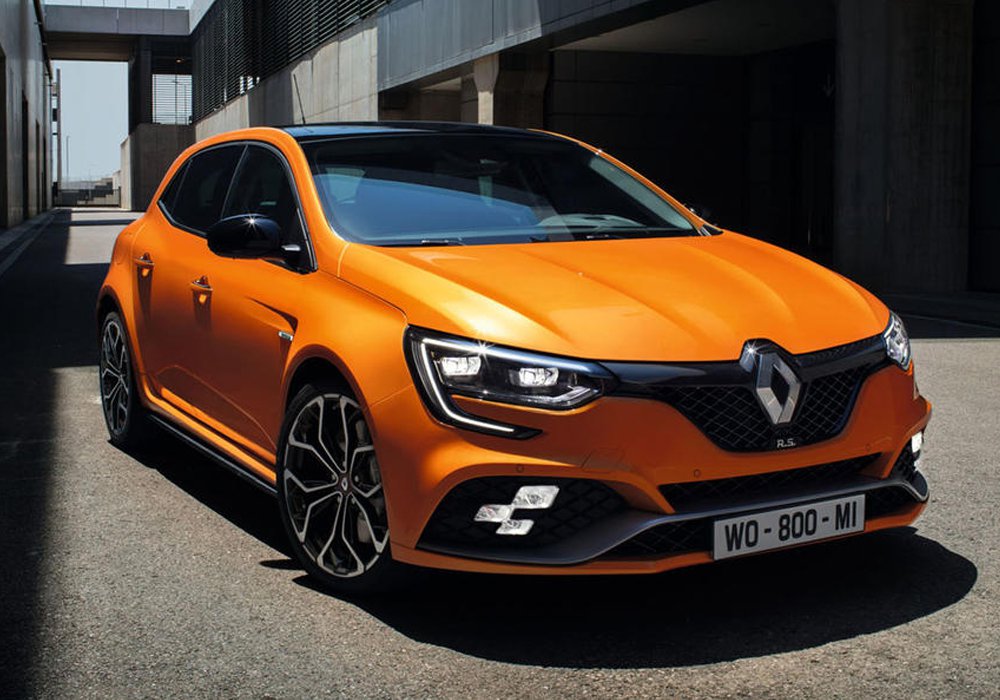 Another new car vying for petrolhead's perusal is Renaultsport's updated Megane. The legendary motor-racing manufacturer have used all their technical nous to produce this impressive vehicle, which features specially designed four wheel driving, allowing the rear wheels to turn up to 2.7 degrees, adding agility and stability to the ride. Under the bonnet a 1.8-litre engine producing 276bhp will power this hot Megane from 0-62mph in under 6 seconds. 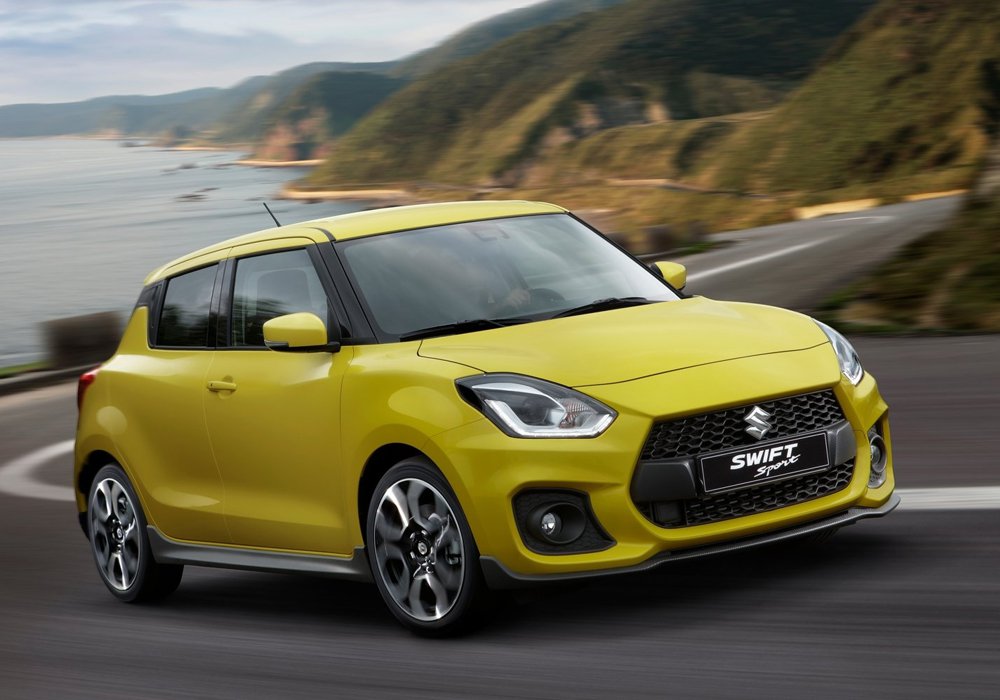 Suzuki have updated their hugely likeable Swift Sport and it's set to arrive in spring 2018. There are updates to the car's distinctive styling but the big news is a weight reduction of 80kg, bringing the car down to just 970kg. The previous model's naturally aspirated 1.6 litre engine has been replaced with a turbocharged 1.4 Boosterjet adding more torque, and although 138bhp doesn't sound like much power it's more than enough to make that light frame shift. 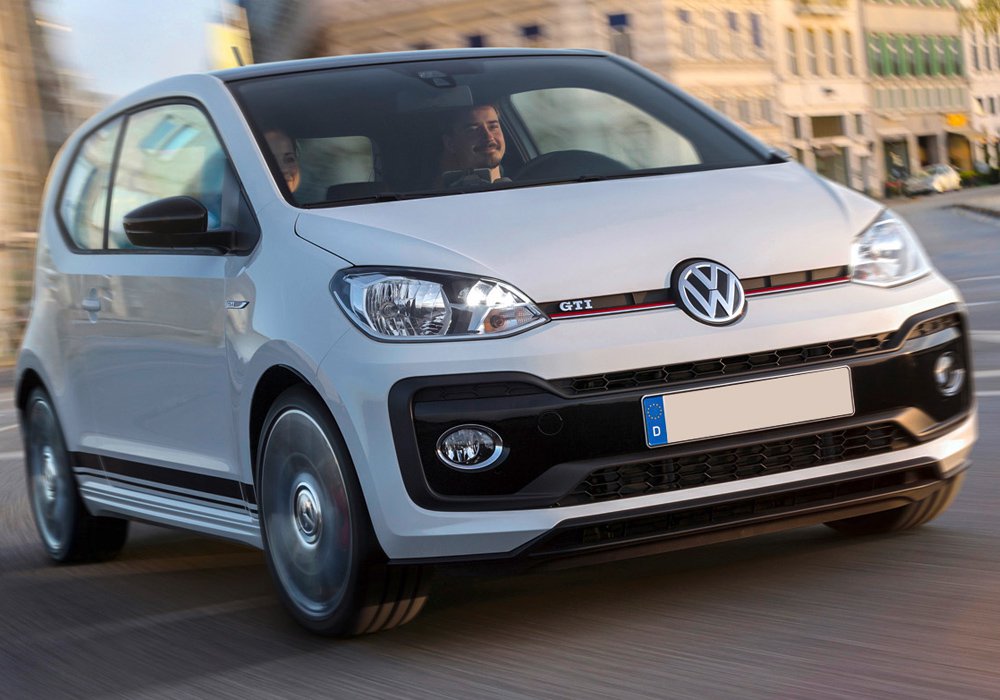 The Volkswagen up! might not seem like a prime contender to receive the GTI treatment. However it's worth remembering that this modest city car has dimensions and weight that are very close to the Mk1 Golf GTI, which was of course one of the original hot hatches which first popularised the sector. In fact, with the power from an impressively efficient 1.0 litre engine, this next generation sporty city car can reach 60mph quicker than its forefather.

There are loads of new vehicles set for debut in Paris so we picked...

Is the hot version of Suzuki's popular Swift worth the extra dough?

It’s a car definitely built for bruising, not necessarily for cruising.

There has been much speculation that the Suzuki Jimny is to meet an...