It might bear more resemblance to Del Boy's van than a modern supercar, but this little yellow speed-demon is the world's fastest electric vehicle! 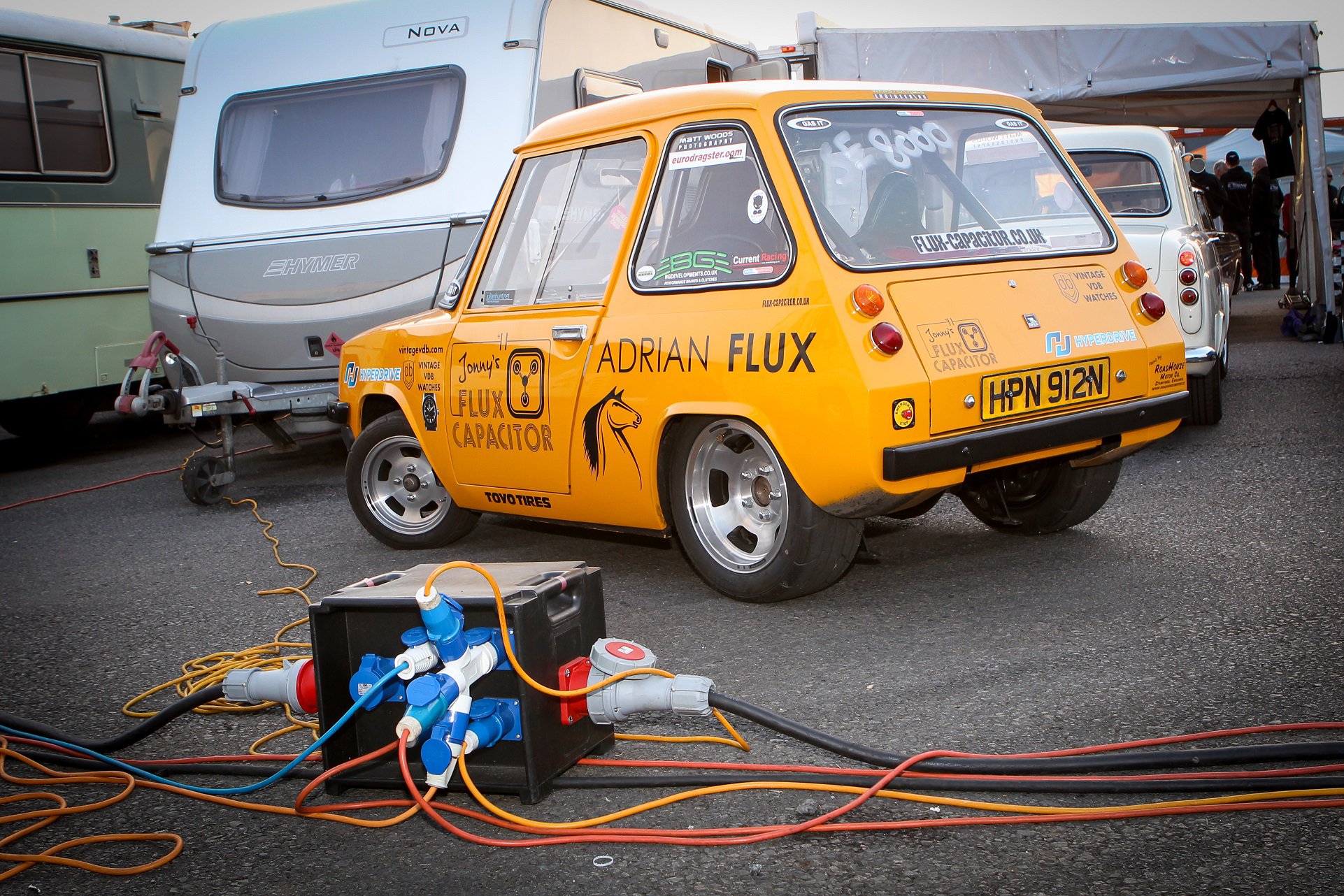 The tiny racer was originally used as a research vehicle by the South East Electricity Board, back then it produced just 8bhp and had a rather more sedate top speed of 40mph. However, following a new engine and total rebuild, the 'Flux Capacitor' as it is nicknamed in tribute to the Deloreon from Back to the Future, can hit 121mph in a pretty astounding 9.86 seconds. 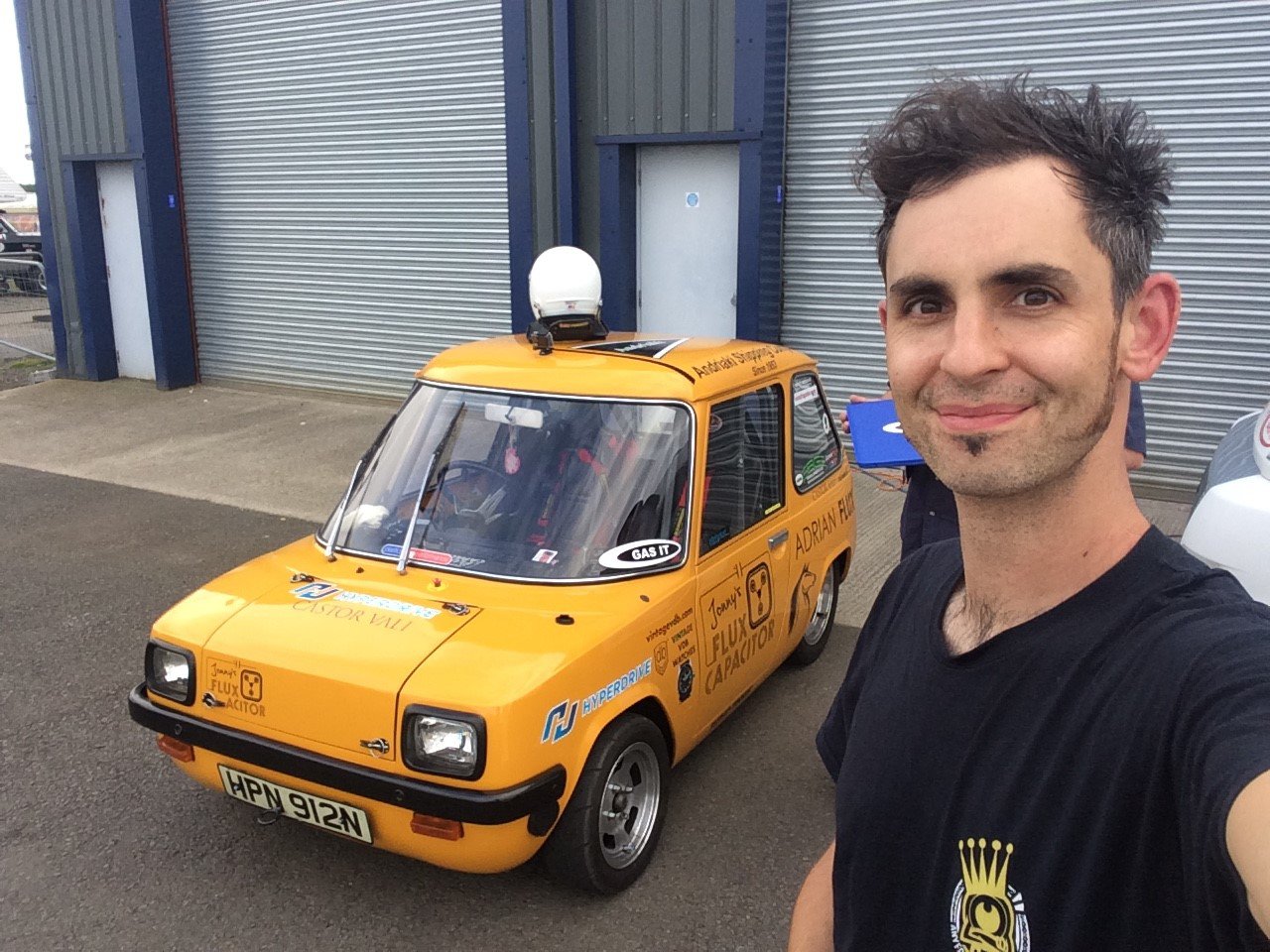 After setting a world speed record for that performance, the re-engineered 1974 Enfield 8000 can now be seen at the Driving Change display of motoring innovations and technology in the National Motor Museum at Beaulieu. Its proud owner is Channel 5’s Fifth Gear presenter Jonny Smith, and he built it show how EVs could challenge the world's fastest cars.

Jonny explained “The essence of this project is about resurrecting a forgotten EV underdog and giving it some 21st century hot rod inspired treatment, but with tongues in cheeks. I fancied building a hot rod electric car a while back, but rather than convert a piston-propelled relic, why not remind the world that EVs aren’t a new invention?” Whilst the inside of the vehicle has had a total overhaul, with two new 2000 amp electric motors, the car's super light alumninium bodywork hasn't been touched, although the steel chassis has been strengthened to withstand the force of that monsterous acceleration.

You can see this crazy car for yourself at Beaulieu Abbey and grounds which includes the National Motor Museum, the 'World of Top Gear', and 'On Screen Cars'. All are included in the standard admission price and discounted tickets can be bought in advance online at www.beaulieu.co.uk. They're open every day except Christmas Day from 10am to 5pm. For more information call 01590 612345.