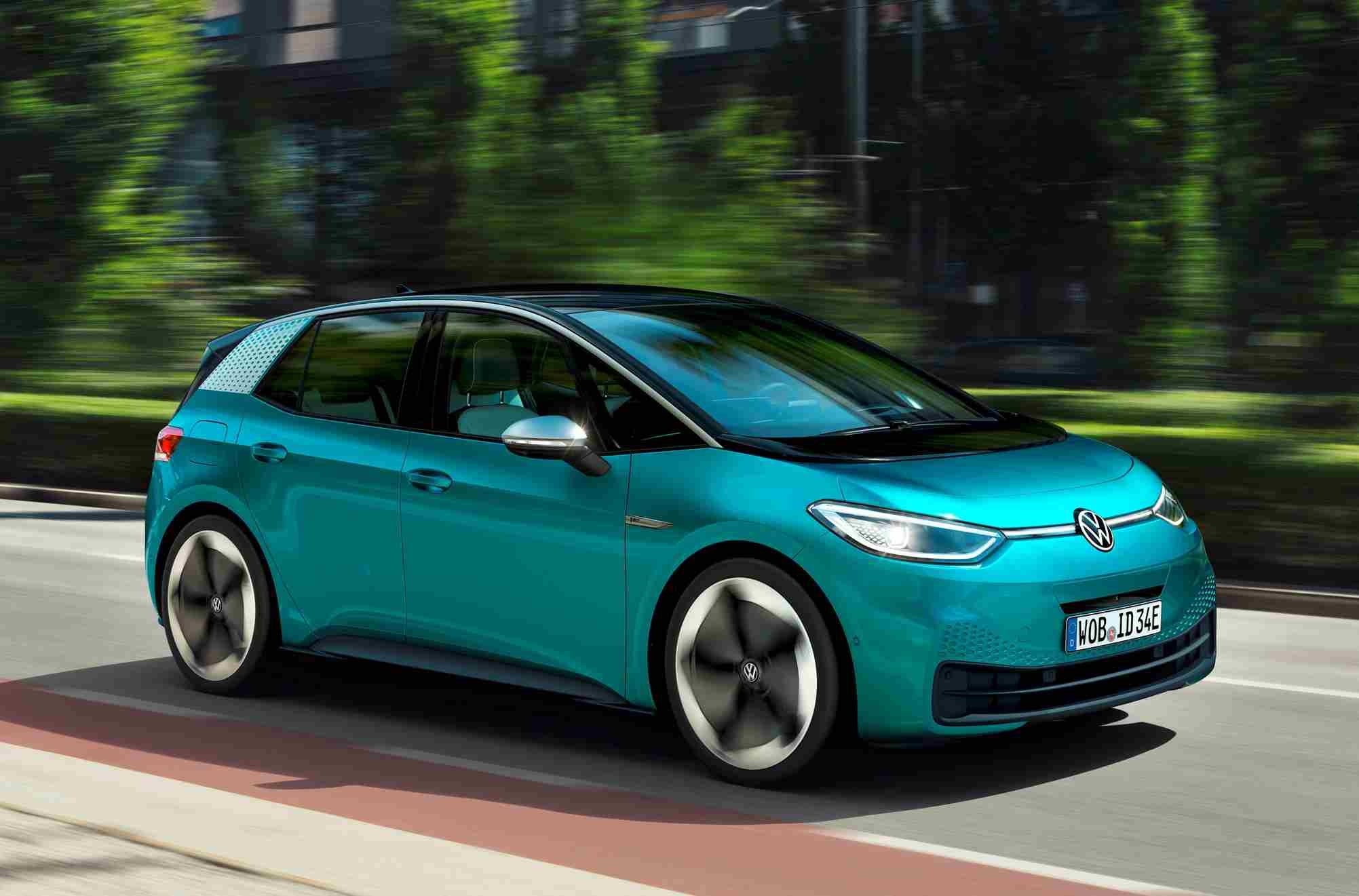 ➤ A hugely significant car for VW, it’s launch this week could be as historically significant to the brand as the launch of the Beetle or Golf.

Volkswagen has revealed its highly-anticipated ID.3 pure-electric hatch at the Frankfurt Motor Show, showcasing the third chapter in its EV history - and one of its most important launched ever.

The ID.3 will be launched in a single, limited run ‘1st Edition’ specification. It’ll feature a 201hp electric motor and 58kWh battery pack, which Volkswagen says will provide a range of between 186 and 261 miles. Charging is possible at up to 100kW DC via the CCS inlet. 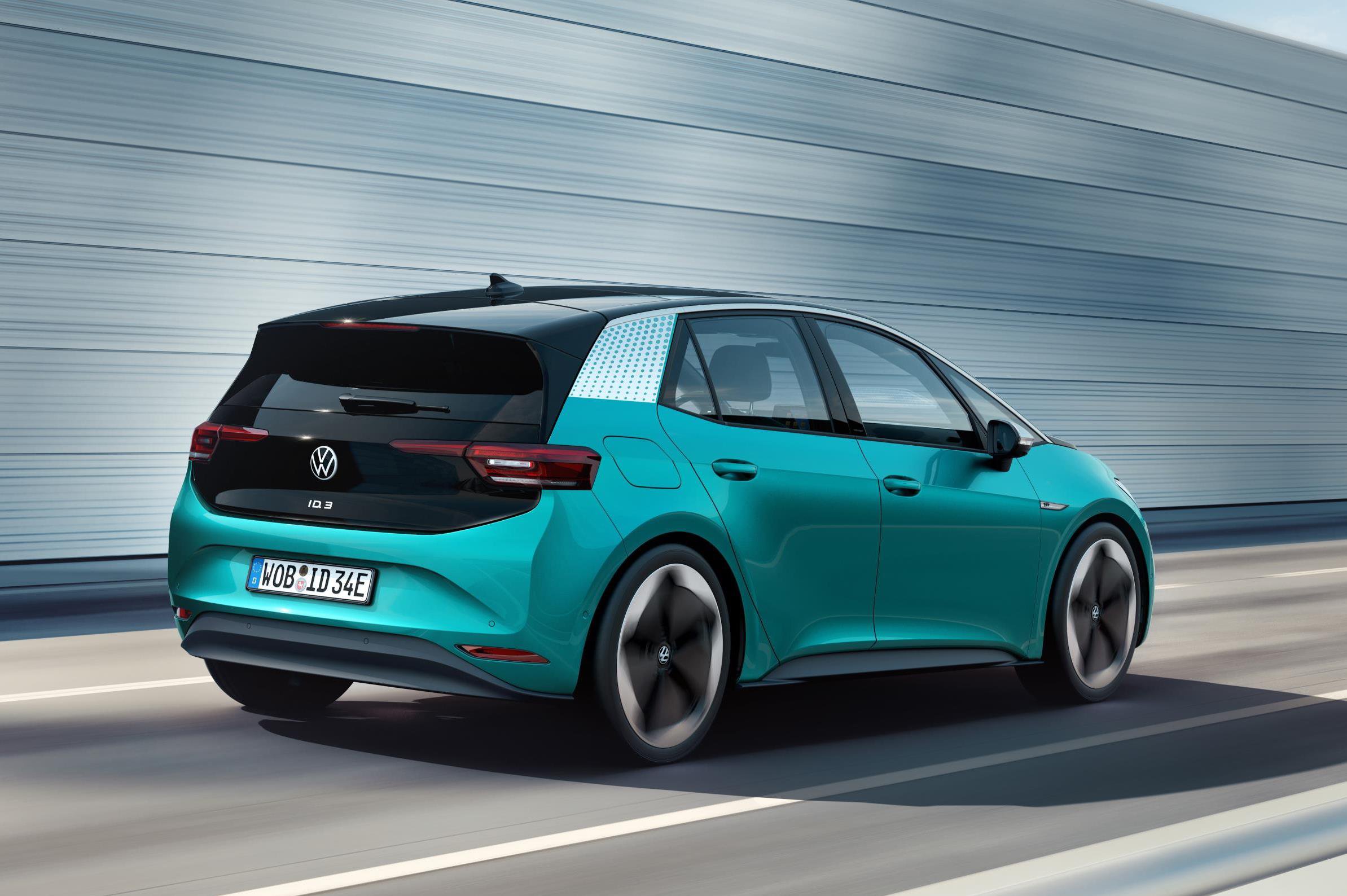 All 30,000 ‘1st Edition’ ID.3 models have already been reserved, including those allocated for the UK. British buyers should expect to get their vehicles next summer, around the same time that the rest of the ID.3 line-up goes on sale.

The all-electric model is based on the company's new MEB platform, designed specifically for electric powertrains and set to be adopted throughout the mainstream brands of the VW Group – Skoda, SEAT and Audi.

Leasing prices have yet to be revealed for the ID.3, which sits in the same bracket as the Golf. However, with a skateboard style chassis freeing up interior packaging, cabin space is much better than the Golf, despite a very similar footprint. 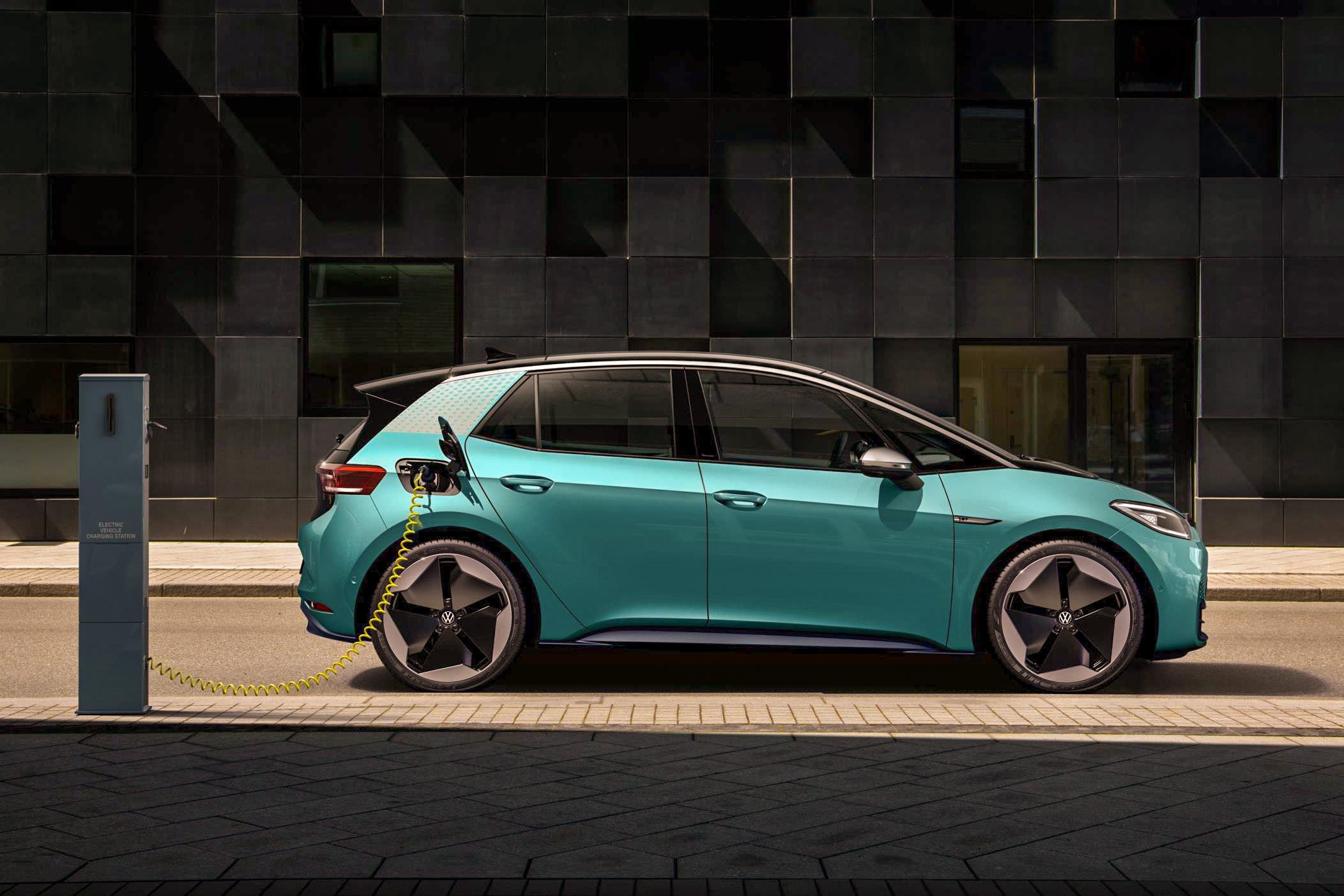 The electric motor sits on – and drives – the rear axle, giving the ID.3 a link to the car that started it all for VW, with a rear-engine, rear-wheel drive set-up reminiscent of the original Beetle.

The basic version of the ‘ID.3 1st' includes a navigation system, a DAB+ digital radio, seat heating and steering wheel heating, armrests at the front, a Mode 2 charging cable and 18-inch light-alloy wheels. 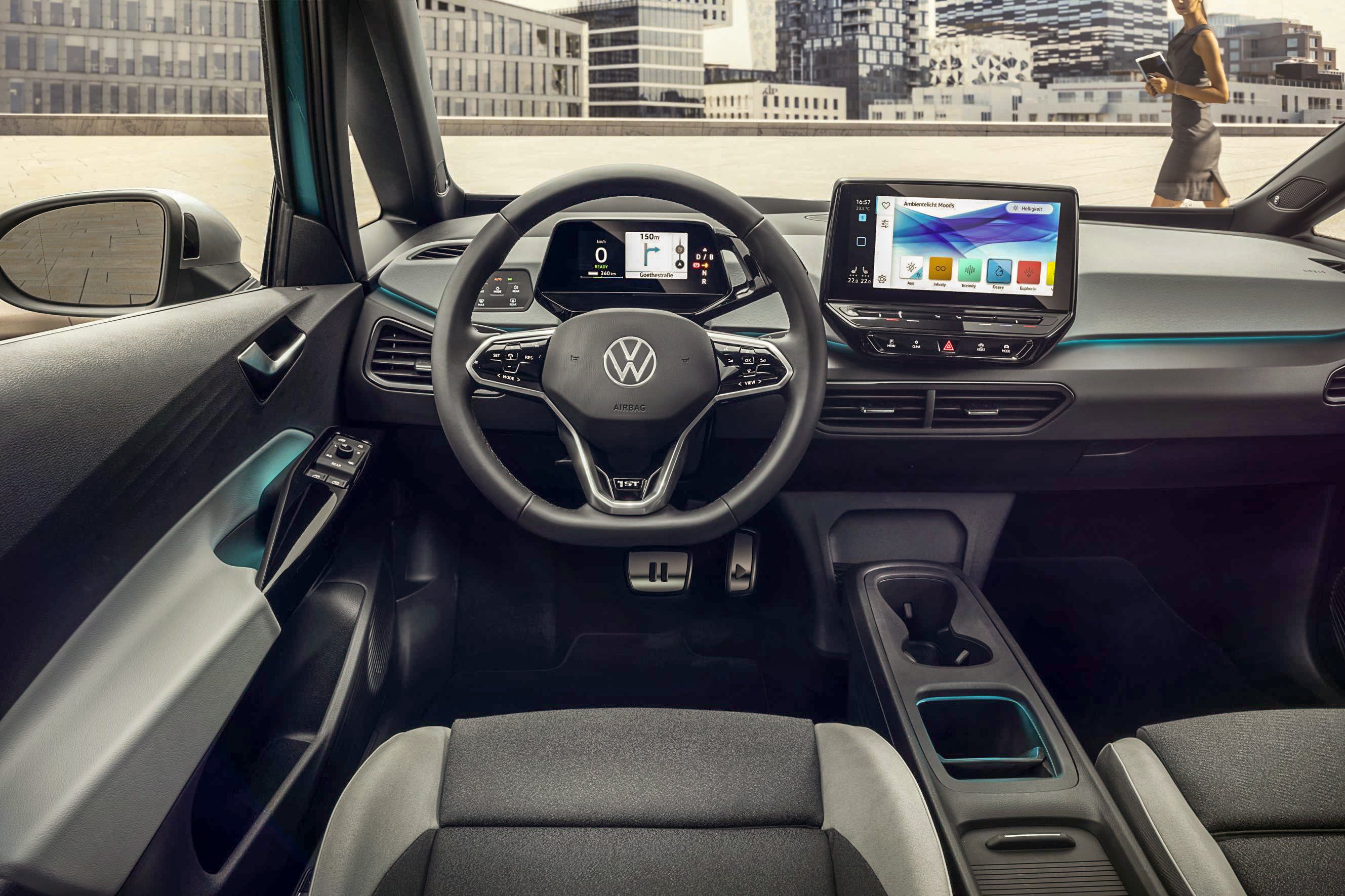 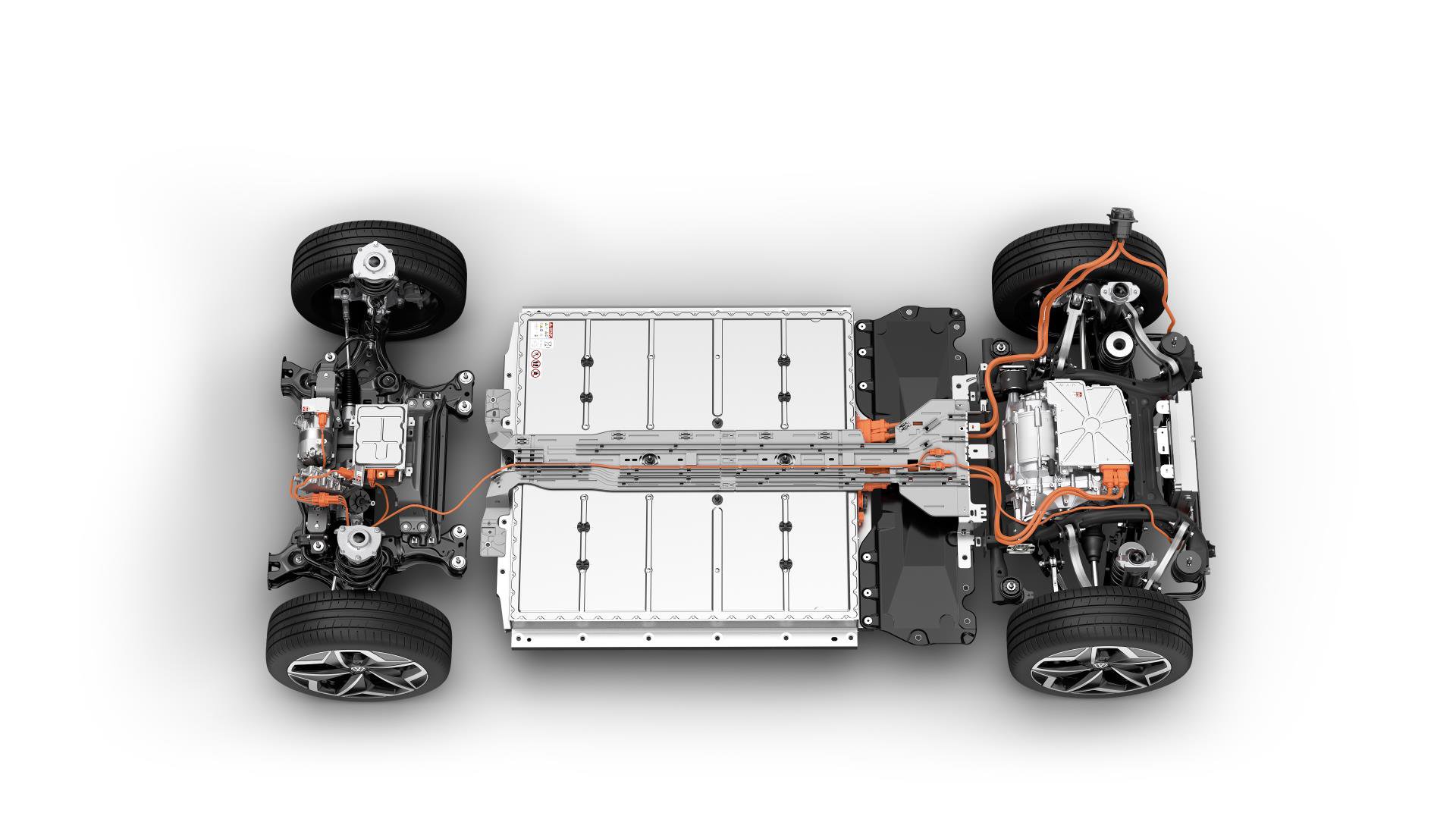 VW has also launched its new logo on the ID.3, and though no word has yet come of a performance version, it wouldn't be too surprising in future from the company that gave the world the Golf GTI.

Full leasing rates and specification details will be announced closer to the car's UK launch.

The Volkswagen I.D. Buggy concept has made its off-road dynamic debut...