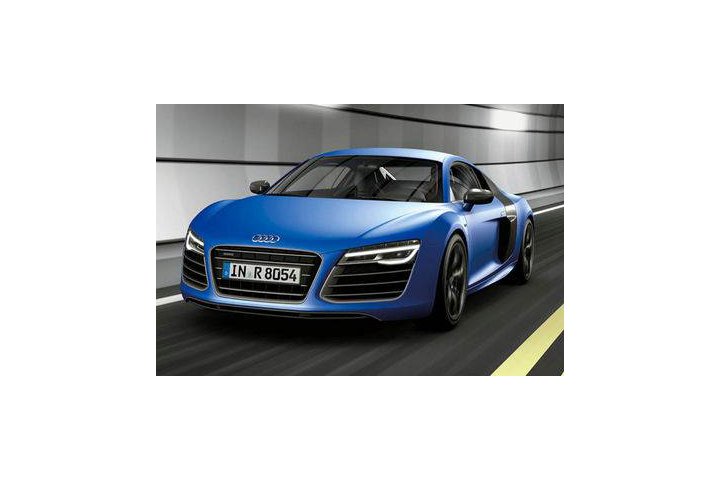 What to look out for at this year's Geneva Motor Show

27 February 2015
From sports cars to family cars, Geneva will have it all. Almost every manufacturer in the industry will be bringing everything from concept cars or new models to the show.

A car that has been highly anticipated is the new Audi R8 second generation supercar, after its huge success of the first model in 2006. With a speed of 0-62 in just 3.2 seconds and a top speed of 205mph, this car isn’t one for the faint hearted. R8 rivals are that of the Porsche 911, Lamborghini Huracan and Ferrari 488 GTB, all of which can all be seen at the show.

At the other end of the spectrum is the third generation Ford Focus RS. This new four-wheel drive is designed to be a ‘global car’ developed for markets all around the world. Priced at around £30,000 this hot hatchback boasts a 2.3 Eco-boost engine with 20% less carbon dioxide emissions. A close rival to the Ford is the Honda Civic Type R. Competitively priced at £30,000 this car has a 2.0 litre petrol engine with a turbocharger and bragging rights with its top speed of 167mph.

Whether you are a car enthusiast or just like to browse once in a while, be sure to tell us which cars most interested you at the show by commenting below.
The Leasing Lounge
Latest News
Vehicle Reviews