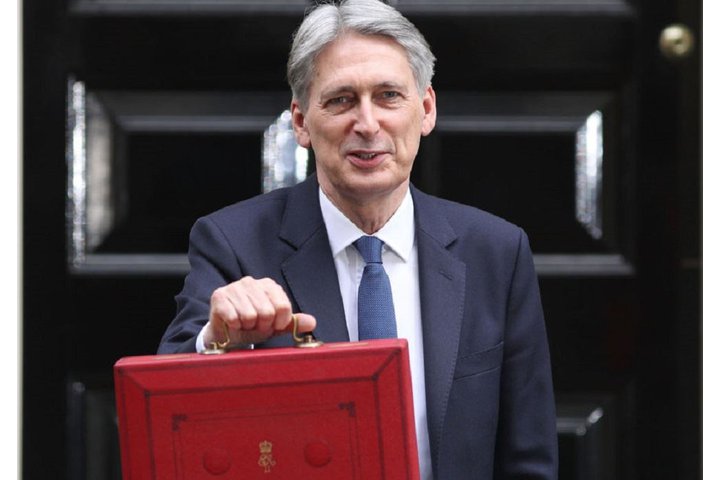 What can motorists expect from the Autumn Budget?

Philip Hammond will deliver his first Autumn Budget tomorrow to the House of Commons and all eyes will be on what support he can offer people in the run up to Christmas. Last year the Chancellor scrapped the previous arrangement which saw an April Budget and Autumn Statement every year hoping the move to one annual announcement would remove the temptation to make changes “for their own sake.”

After a narrow victory in the general election, and a particularly poor performance amongst younger voters, there is pressure on the government to tackle issues around housing and student loans so many expect to see measures introduced to help first first time buyers and students. But what is in store for Britain's motorists? 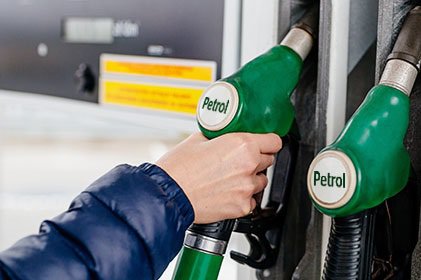 With fuel costs forecast to rise again in the coming weeks, prices at the pump are already a big concern for motorists. Oil prices have recently hit two year highs and it's been predicted petrol could be 12p a litre more expensive by the end of the month. Despite that, some have suggested duty could see its first increase for almost seven years. Tax on fuel currently stands at 57.95p where has been since the last hike back in January 2011. 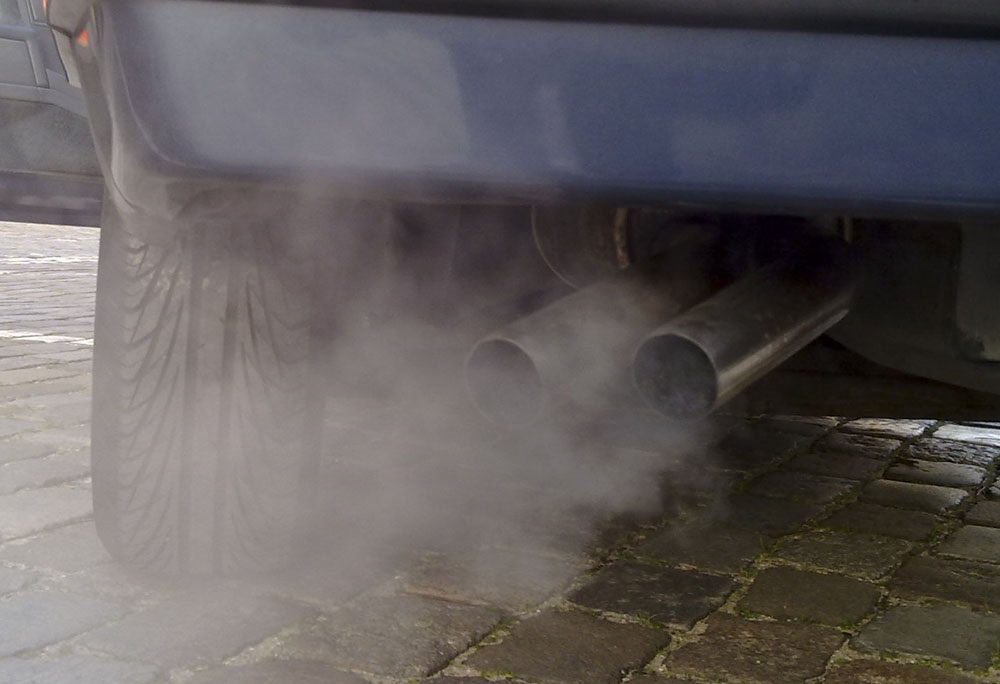 After recent revelations about their environmental impact it's widely expected there will be some sort of levy put on diesel cars to try and further lessen sales. One idea which has been mooted is a £200 premium tax on the sale of new diesel vehicles, or alternatively there could be increase in diesel duty. 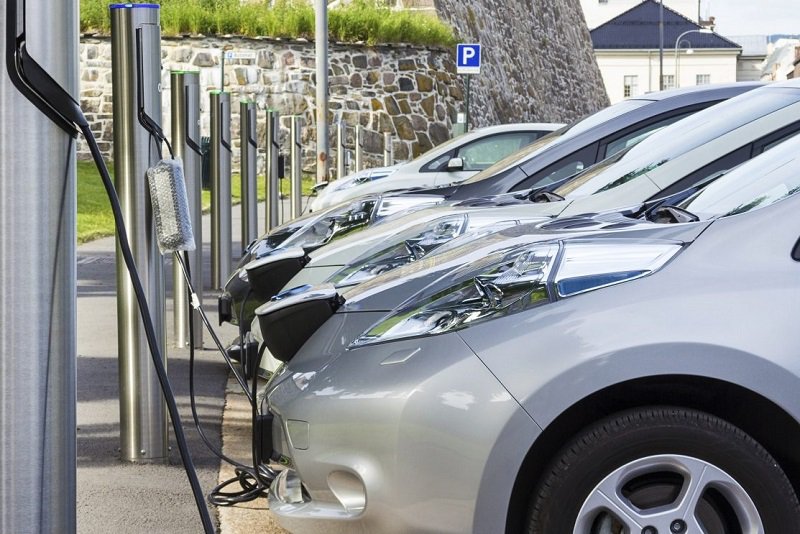 Philip Hammond recently announced that driverless cars would be on UK roads by 2021 and the chancellor is expected to release funds to help boost investment in the technology required to support a new generation of vehicles such as:

What would you like to see in the first Autumn Budget? Let us know via the usual social channels.