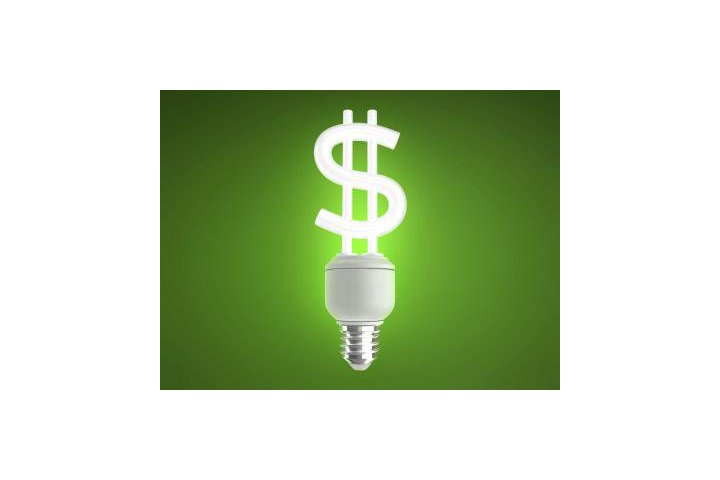 Recent numbers show that the Norwegians have over twice as many electric cars then British drivers and Norway only have a population of 5 million which is under a tenth of British population.

Norway currently has a system which gives: VAT and car tax exemptions; employment tax benefits; free use of ferries, parking and toll roads as well as access to bus lanes whilst having lots of convenient and free re-powering stations. This can amount from anywhere between £500 and £1000 per year in benefits over the life of the average electric car. However the UK government only offers a £5000 subsidy for the purchase of the more expensive electric car and has recently just cut funding into the area free re-powering stations meaning there will be a charge to recharge in public.

The running charges could be as high as £7.50 as Chargemaster will need around £3.50 just to cover the cost of the VAT and electricity on none government funded recharge stations, then there is the cost of maintenance of the stations and wages of the maintenance staff to factor in to the charge as well. It is this new running price that has made it more economic for the average person to use a diesel car rather than the electric alternative.