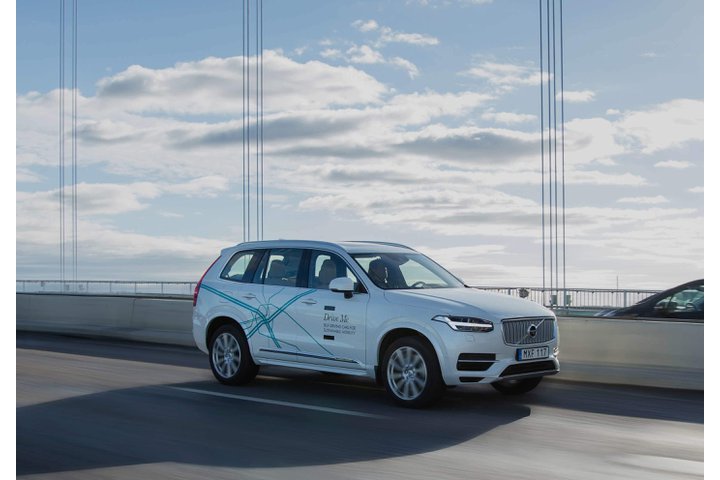 Want to take part in a Volvo self driving trial?

Volvo are to trial self driving cars in London and are looking for volunteers who would like to get involved with the project.

The Swedish car maker want to make autonomous cars as easy to use as a smartphone - although anyone who's seen their gran try to use an iPhone will probably hope they're even simpler than that.

Over the next few weeks the Drive Me Trial will at first see engineers taking to the roads in self-driving XC90s, with members of the public to follow. Volvo hope to get these cars on forecourts by 2020 - they've already been tested on public roads in Sweden. 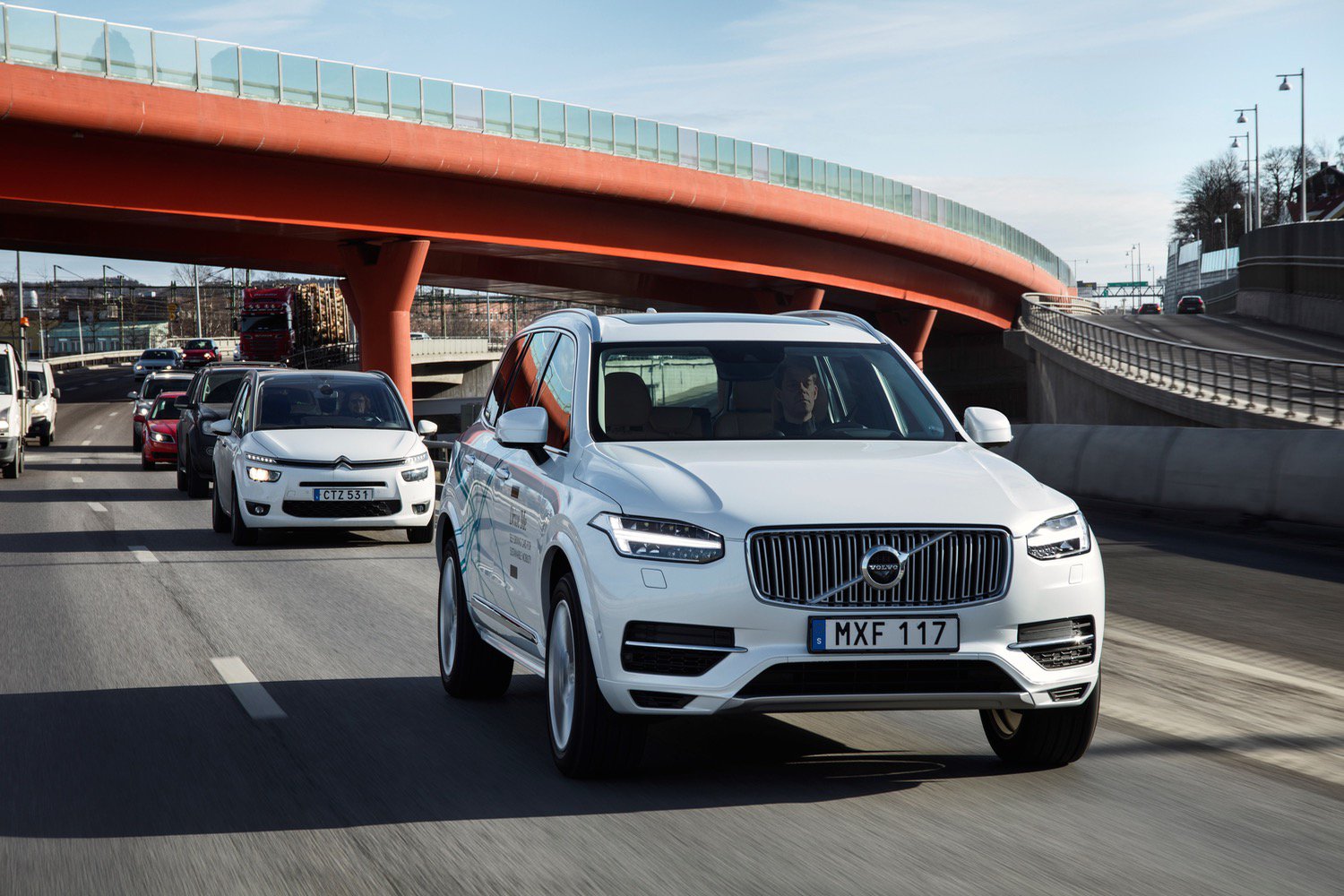 In a bid to allay fears attached with real life testing, Anders Eugensson of Volvo confirmed that their engineers "will not read the newspaper; they will sit there ready to grab the wheel,"  and that more work will be undertaken before they "hand the cars to the public.”

Decades of car collision data is being used to compile simulations that can be used in testing, with the intention of introducing around 100 semi-autonomous cars to London's roads next summer. Commuters who regularly drive to or from west London using the M40, M4, M25 or A4 will be used for the trail, Eugensson added Volvo wanted to find "people who are normally frustrated when they drive to work in the morning. We really want people who say: ‘I think it’s going to be useful for me to be able to use this time.’” 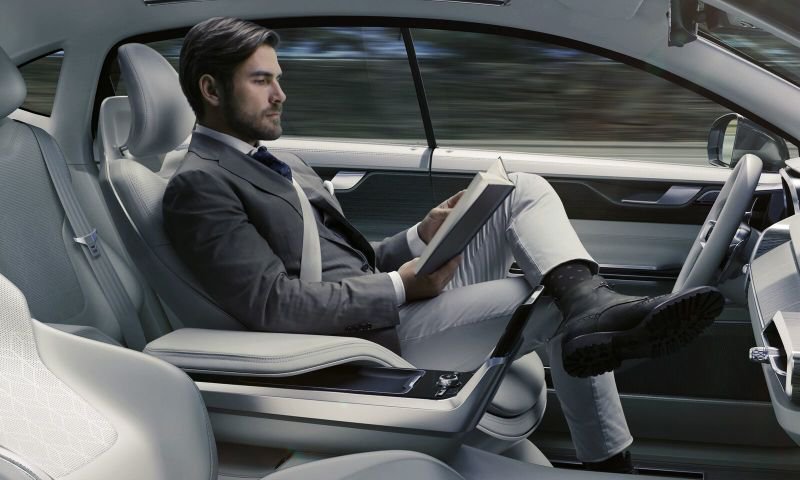 During this trail the autonomous driving system will only be active on motorways and dual carriageways, allowing the opportunity for commuters to “take the laptop and prepare for your meeting that morning, read the newspaper or update your Facebook”, said Eugensson, once the cars made it in London, drivers would have to take the wheel.

The intention is for no training to be required to take part with Eugensson insisting “Our aim is to make it almost like using your smartphone."

Do you think drivers need training to use these vehicles?

Are you concerned about sharing the road with autonomous cars?