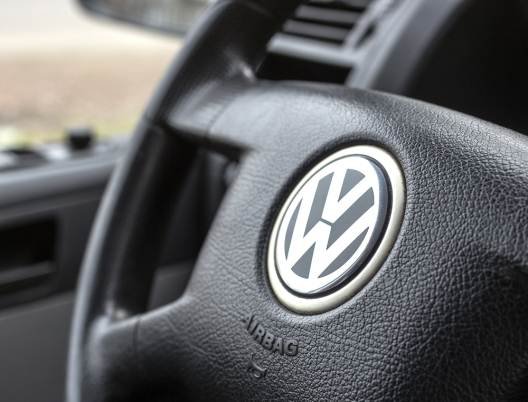 The North Lanarkshire Council and Volkswagen have signed a deal that will see the German car manufacturer supply the council with 224 commercial vehicles.

The agreement covers 45% of the council's entire fleet count of 500, making use of VW's Caddy, Crafter and Transporter models.

The German company commented that its strong brand name and its respected and trusted commercial vehicles helped the company win the deal.

The council's team said that when picking its fleet partner, it considered vehicles that are reliable, attractive, easily maintained and are cost-effective. As part of those requirements, the council also took into account VW's range of quiet, fuel-efficient engines that have favourable emissions profiles. These attributes will help the North Lanarkshire council to reduce their environmental footprint whilst effectively lowering costs.

The council needed to replace a substantial portion of its van fleet as part of its vehicle replacement scheme and the council is happy to say that Volkswagen Commercial Vehicles was chosen as the partner for this initiative, said Kenneth Wilson, head of land services at North Lanarkshire Council. Volkswagen's products are flexible, which will allow the council to tailor the vehicles to match its needs; this was the factor that "tipped the balance" in favour of the German company, Wilson added.

Volkswagen is pleased that the council agreed to replace a significant portion of its fleet with the company's vehicles after testing just a small number of its vans, Alastair Hemmings, national fleet manager at Volkswagen Commercial Vehicles UK, commented.

Why not see how much you could save on your next VW van lease?

At first glances at this SUV, the majority of us came to the conclusio...

The VW Golf GTD and the Seat 184 FR are two fine specimens of cars...