The 2019 Volkswagen Arteon range has gained a new range-entry SE trim level which sits beneath the existing Elegance and R-Line models.

The full Arteon line-up also gains new technology and engine upgrades for this model year. With the existing Elegance and R-Line specifications representing luxury and sportiness respectively, the SE now presents a more value-led offering to the Arteon range. The new SE trim is available to lease right now. You can read our first-drive review of the VW Arteon here. 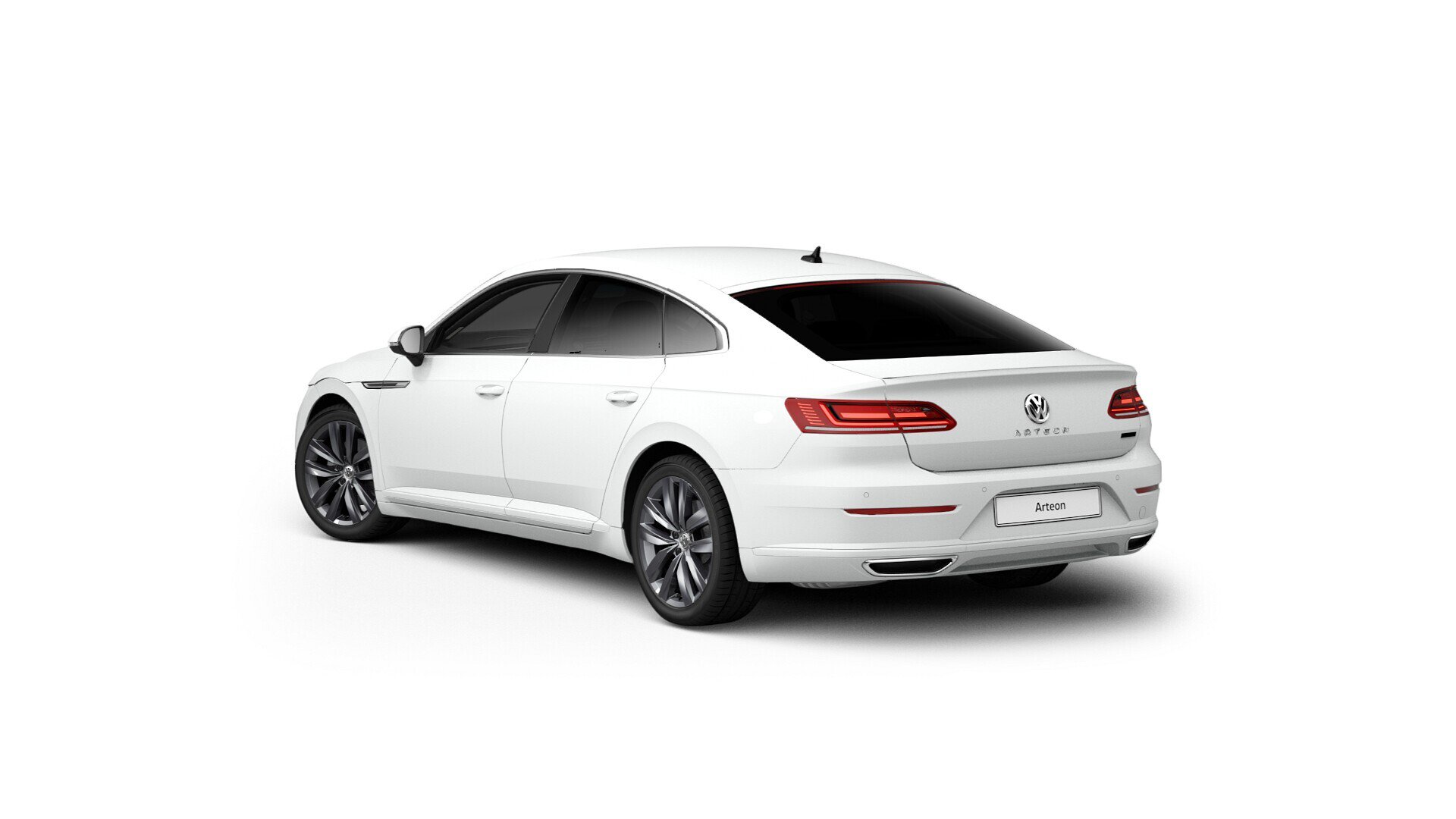 The exterior of the new Arteon SE has 18-inch alloy wheels, LED headlights and front and rear parking sensors. Inside, the kit list includes an eight-inch infotainment screen with Apple CarPlay and Android Auto connectivity and three-zone climate control.

Lessors of the SE will be able to choose from two engines. Initially, there is a four-cylinder 2.0-litre 187hp TSI petrol paired with a seven-speed DCT automatic gearbox. This pairing is said to return a claimed 44.1mpg, with CO2 emissions of 144g/km. 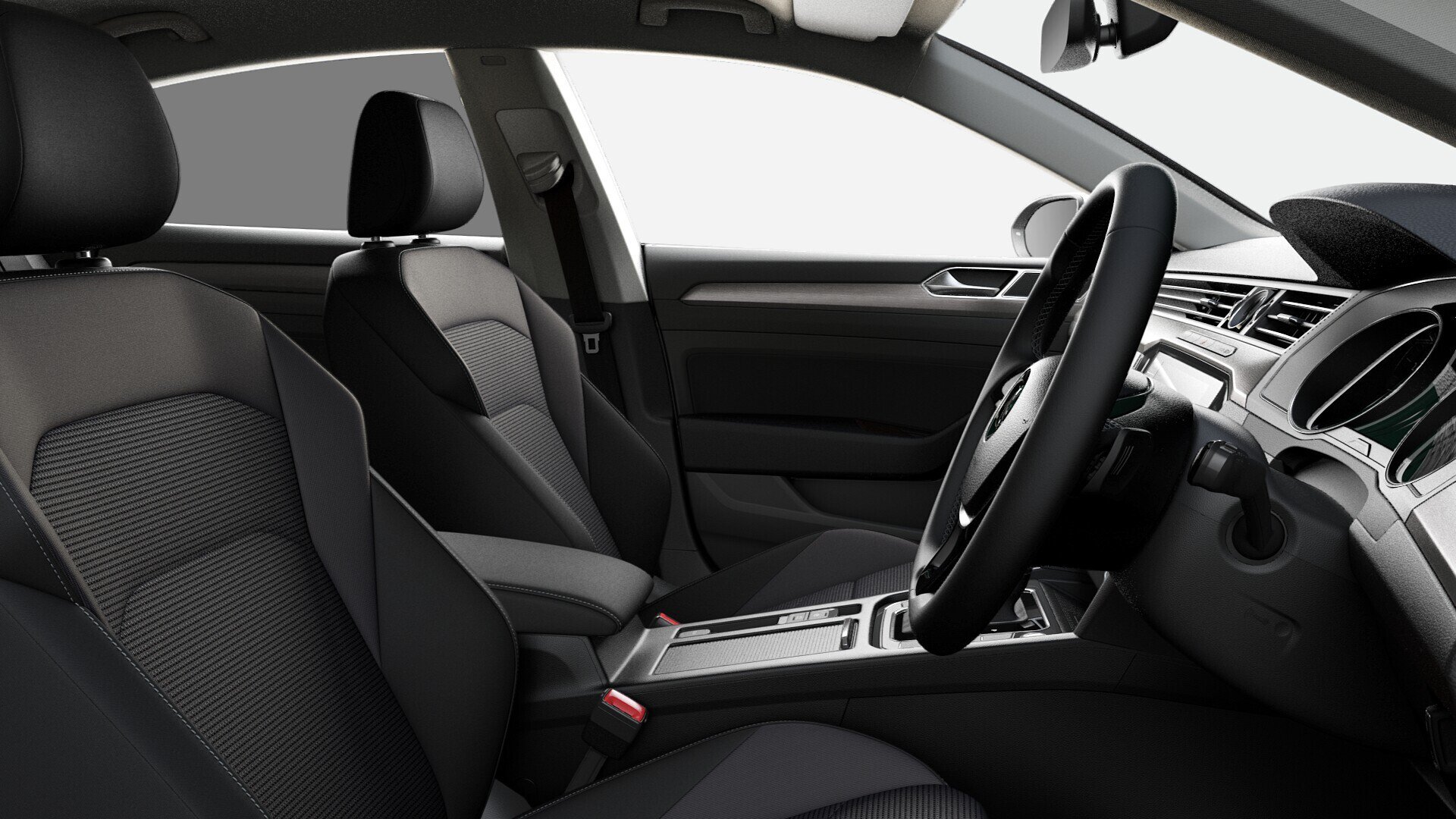 For higher mileage drivers, a diesel-engined Arteon SE will arrive later this year. The 2.0-litre four-cylinder TDI unit produces 148hp and can be ordered with either a six-speed manual or a seven-speed dual-clutch automatic gearbox. It will feature Active Cylinder technology, which shuts down two of the four cylinders autonomously under certain low-load conditions in order to save fuel.

While fuel economy figures for the diesel engine have yet to be announced, VW has revealed that it will feature Active Cylinder technology that shuts down two of the engine’s four cylinders at lower speeds to help conserve fuel. There are also improvements elsewhere in the Arteon’s engine range that reduce emissions levels. 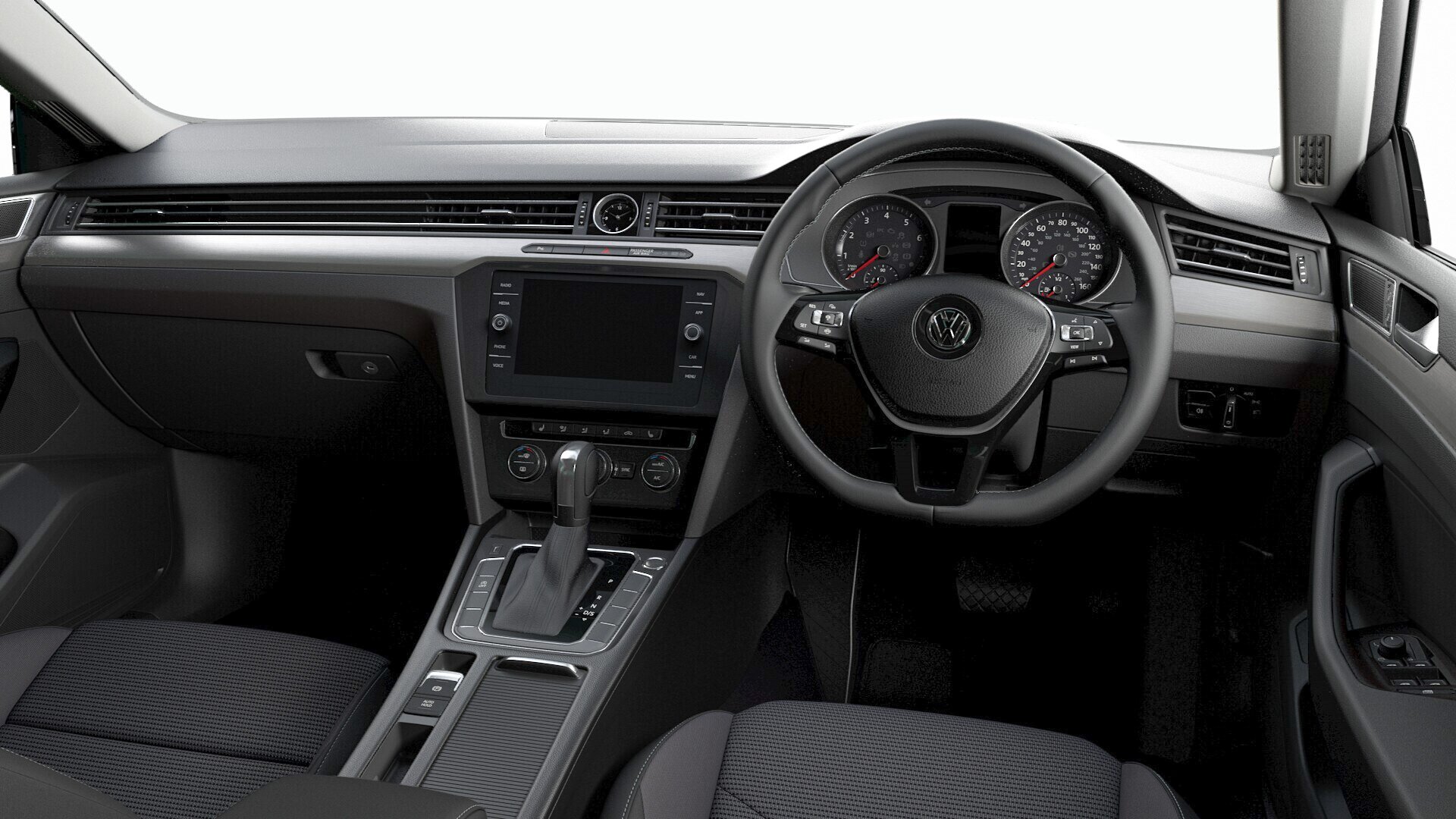 As part of the 2019 model year updates to the Arteon, Elegance and R-Line trim levels will now come with Discover Navigation Pro with 9.2” touchscreen, the system gaining the third generation Modular Infotainment Matrix (MIB3) which recently made its debut on the new Passat.

To discuss a great leasing deal on the 2019 VW Arteon model that best suits your work-life balance, please call our friendly and helpful sales team on 0161 826 9716.

This week, Volkswagen confirmed further details for the facelifted...

Audi’s latest A3 saloon receives mild-hybrid assistance and a raft of...