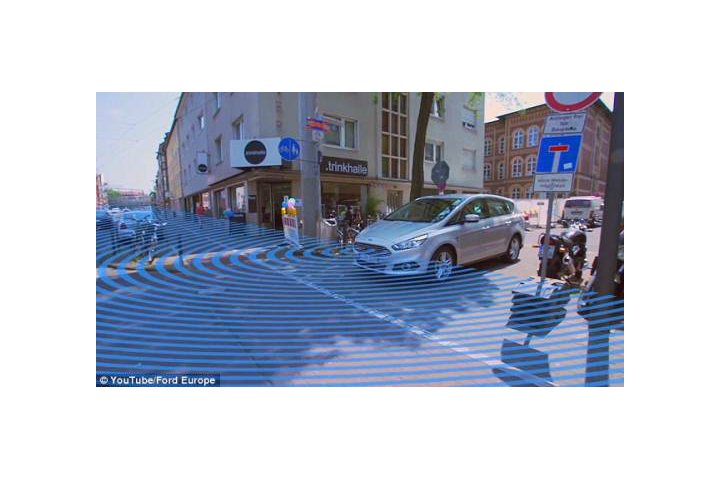 Vehicles that can see around corners?

We first saw surround view cameras on earlier Nissan models, with the company working to perfect the slightly rudimentary (at the time) camera system. Now it seems that even mainstream affordable cars will soon be benefiting from the innovative addition of surround and side view cameras, allowing you to view both directions at junctions without having to pull out and risk causing an accident.

Having the ability to 'see around corners' means that the need to edge out into potential traffic hazards is eliminated, lessening the number of accidents caused in this manner to fall sharply, at least we hope so.

Already, camera systems have made their appearance on a number of higher spec vehicles from various manufacturers such as BMW, Mercedes and others. Reversing cameras have been a feature on many vehicles aver the last couple of years, a step up from parking sensors which they replaced. They allow for easy reversing into parking bays or when hitching caravans or other towing requirements.

Innovative evolution has seen cars such as the BMW 5 Series being fitted with camera systems that enable the vehicle to be spatially aware of its environment, especially when approaching junctions. Side facing cameras located in the front of the vehicle provide the driver with a visual split screen display, allowing to check for traffic or hazards before pulling out into a main road.

Now, in a bid to bring such tech to the more affordable market, Ford are another leading manufacturer who are launching their take on split view cameras, allowing drivers to avert collisions. Now available on both the S-MAX and Galaxy, the 'Front Split View Camera' offers the driver a 180 degree view, being mounted within the grille.

Allowing drivers to avoid straining whilst creeping out into roads, endangering cyclists and possibly causing motorists to take evasive action, the system handily projects the image onto the centre console monitor, enabling motorists to advance when no obstacles are present.

Blind junctions will hopefully be a thing of the past but what about drivers who don't have the latest tech installed within their vehicles? Well, components and technology is so easily integrable today that there are many camera systems you could have professionally installed or fit yourself as an after-market afterthought...one that we would strongly recommend here at Leasing Options!