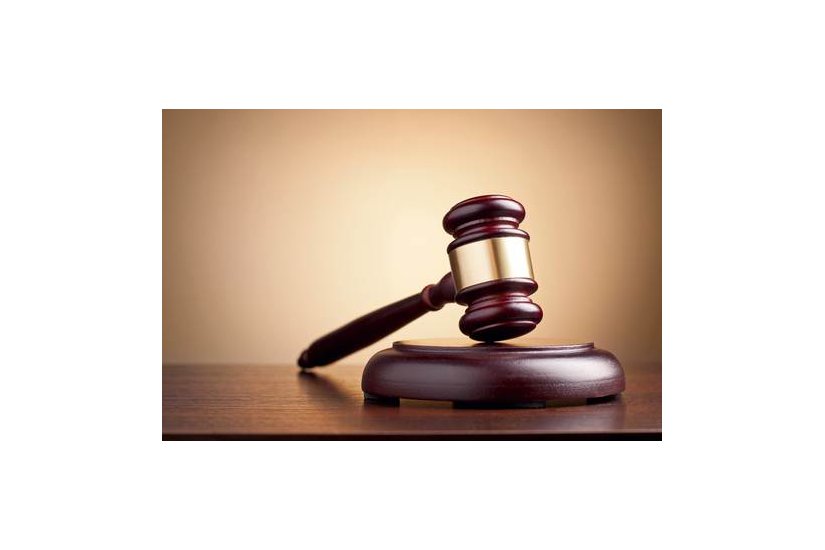 Last month used vehicles sold for 3.4% less at auction than in March, with the average value dropping to £5,153 from £5,259, the latest report from the National Association of Motor Auction (NAMA) reveals.

Volumes stood at 109,271 units, in April, falling 1.1% in monthly terms but improving by 9% on a seasonally adjusted basis. First time conversions dropped to an average of 75% from 86% during the period, with rates turning out to be lowest in the days surrounding Easter.

NAMA's report also showed a monthly decline of more than 15% in first-time conversion rates for fleet vehicles and part-exchange profile cars between 2.6 and 6.5 years old, hitting seasonal lows of 73% and 69%, respectively.

Given the strong growth in new vehicle registrations in April, it is a surprise that the used market remained relatively resilient, says Paul Hill, chairman of the association. This could be considered a sign that the market is finally starting to improve, with early May figures further suggesting that the momentum has not been lost, Hill added.

This month is expected to remain stable in terms of value performance and demand in the used car market, however concerns remain over the build-up of particular products that are still unsold. Nevertheless, if sales of new cars remain robust, there may be a decline in demand for late place vehicles as a result of buyers' interest in new car deals, Hill concluded.