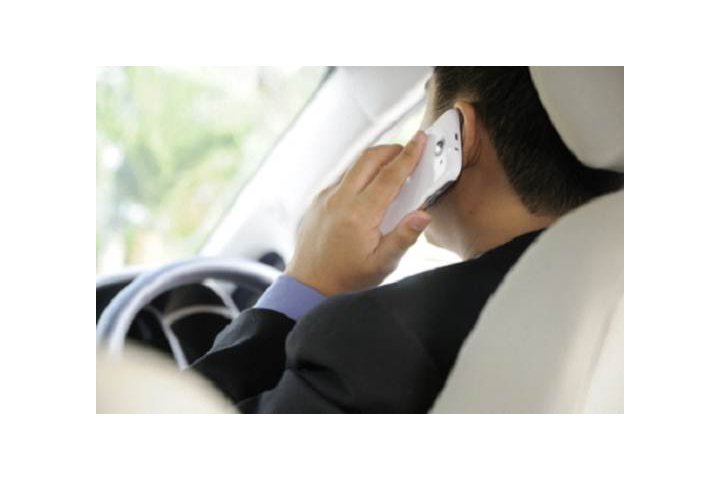 Using Phone While Driving Is Most Hated Habit Amongst UK Motorists

Forty seven percent of British drivers agree that the most hated driving habit is using a mobile device on the road, research conducted by Kwik Fit indicates.

The previous most annoying habit whilst on the road, rated by motorists in the 2010 study, was tailgating, which is now in second – cited by 42% of the sample. The third place is occupied by "failing to indicate," listed by 35% of the polled motorists, while dangerous overtaking ranks fourth with 30%. The top five is rounded off by "middle lane cruisers," cited by 26% as a driving habit they don't like.

Motorists who use their mobile devices seem to be annoying older drivers more than youngsters, with 62% of motorists aged over 65 years saying this is the most unpleasant habit of drivers compared with only 38% of drivers between the age of 18 and 24.

As Roger Griggs, director of communications at Kwik Fit, put it: such habits are not only irritating for other drivers but they also pose significant risks for all participants on the roads. Some of them are even illegal, Griggs commented for Fleet News. Those who use mobile devices while driving are four times more likely to be involved in an accident than those who don't, as well as causing significant frustrations for other road users. The introduction of on-the-spot fines for drivers who take over the middle lane, tailgate or cut-up other vehicles clearly shows how serious such behaviour is being taken by the authorities, Griggs concluded.