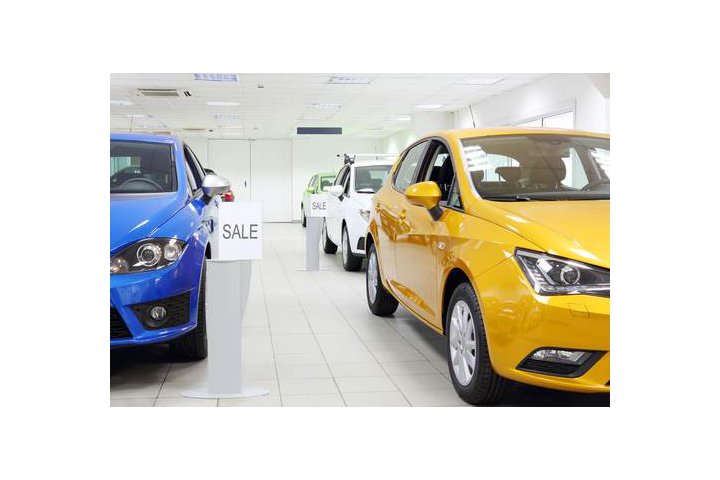 The UK used car market exhibited strong growth in the first quarter of this year, benefitting from the current economic recovery underway in the country, according to the latest figures from Glass's.

The car valuation website's figures revealed an 11% increase in the number of car buyers and a spike in sales across the board in the period between January and March this year, compared to the same period 12 months previously.

The main factor driving the current success in the market is the robust and continually growing demand from the dealer, fleet and finance and insurance segments, says Ed Hummel, sales director at the company. The strong increase in demand from car buyers in these segments is a clear indication that confidence in the vehicle sector is growing at a rapid pace. It is also a definitive sign that the British economy is recovering, Hummel commented.

The first three months were a good beginning for 2014, and are particularly positive as the figures from the first quarter usually set the trend for the entire year, Hummel claims. Glass's expects to see confidence in the used car market to continually strengthen over the next few months. With customer sentiment on the rise this will inevitably lead to an increase in new vehicle sales and this will help boost volumes in the used car segment. The outlook for the entire 2014 is definitely positive, he concluded.