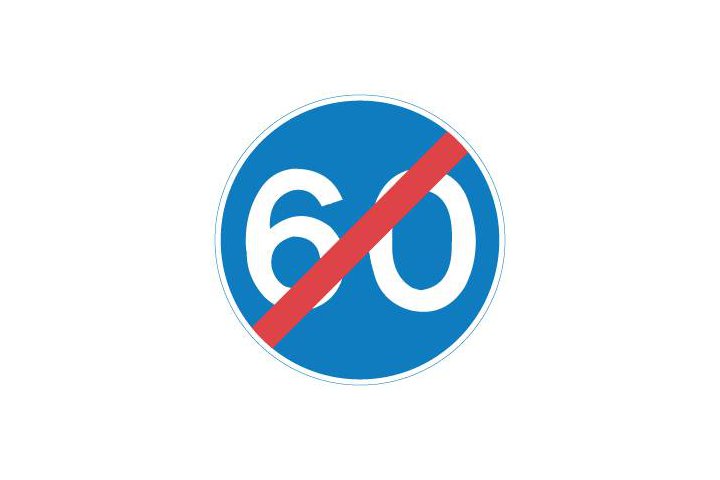 The Highway Agency intended to put a limit on what are deemed “smart motorways” during peak commuting times in attempt to reduce the amount of air pollution created. However the Transport Secretary, Patrick McLoughlin has rejected the plan as it upsets many motorists who feel that the limit should be raised or taken away altogether. McLoughlin also stated that the introduction of reduced speed limits, which allow traffic to move consistently during busy commuting hours, was still in the best interest of motorists even though blanket restrictions were not.


Furthermore, the agency has 18 months to create an alternative plan that motorist may support and adhere to. The president of the AA, Edmund King has claimed that the Highway Agency's plans are a 'great victory for common sense', whereas, motorcyclists continue to campaign against them because it seems 'backwards to spend billions of pounds widening busy motorways and adding lanes to ease the traffic for the purpose of slowing traffic down.'

So, now we play the waiting game to see if the new proposal will get a second glance in the future and in what form the new reduction of the air pollution will take.