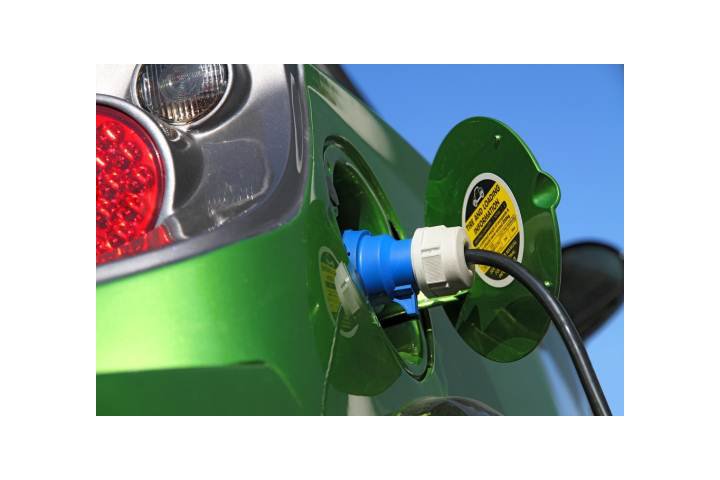 In the coming weeks, the total number of electric vehicles in the UK – including cars and vans – is expected to reach the 10,000 mark for the first time, fresh figures suggest.

According to data from the Office for Low Emission Vehicles (OLEV), as many as 8,724 applications have been made via the government's Plug-in Car Grant scheme, which offers grants of up to £5,000 towards the purchase of an electric vehicle. OLEV also revealed that as of the end of March, another 441 claims have been made through the Plug-in Van Grant initiative.

Together with the 1,314 electric vehicles which were not eligible for the scheme, but are fully electric, the total number of electric cars in the UK will reach 10,479 units in the very near future. Electric vehicles continue to be delivered and formally registered for use on local roads, Next Green Car reports.

The momentum in the green car market continues to pick up both in the UK and globally, with some of the main signs being the growing number of EV models available to local buyers, says Ben Lane, director of Next Green Car.