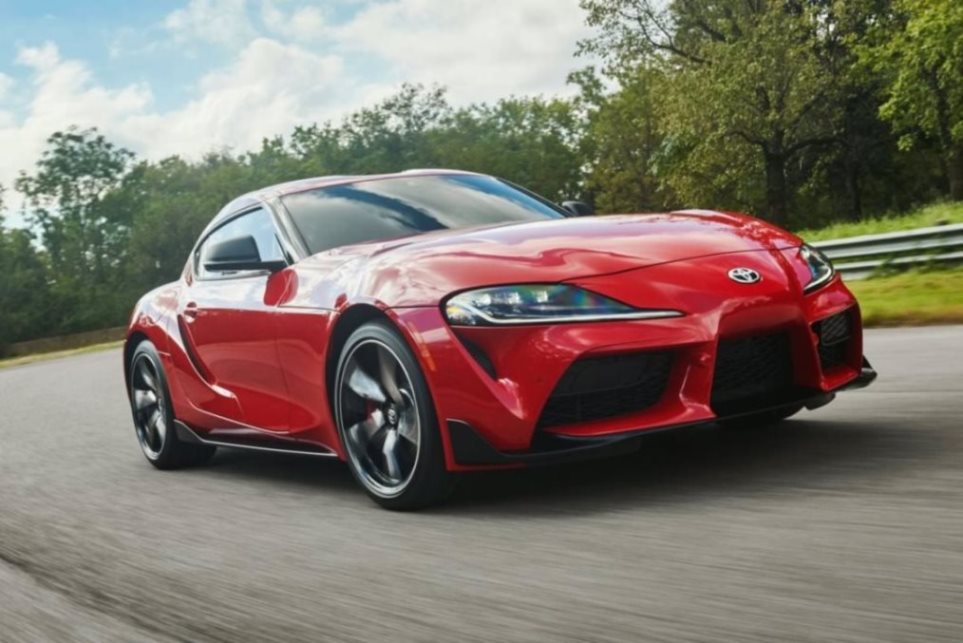 ➤ First deliveries complete the return for one of the world’s most celebrated sports cars.

The wait is over as this week, the first UK customers are taking delivery of their new Toyota GR Supra. 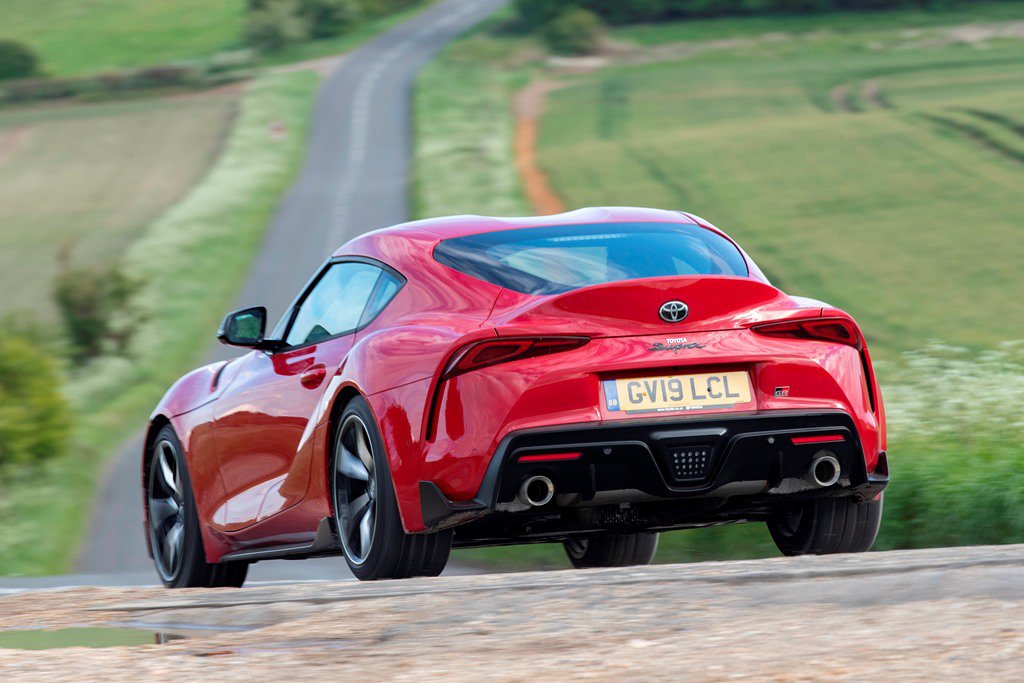 It’s been a year-and-a-half since Toyota confirmed rampant rumours that a fifth generation Supra would be built, and ten months since eager British customers created the car’s UK waiting list. Such was the demand, the entire UK allocation for 2019 was snapped up long before prospective buyers had the chance to see the model close-up, let alone take the wheel.

Chief engineer of the new GR Supra project, Tetsuya Tada (the man behind the Toyota GT86), promised a sports car in its purest form, with no compromise to detract from the sheer pleasure of driving, essentially, a sports coupe powered by a front-mounted 3.0-litre turbocharged six-cylinder engine driving the rear wheels, while embracing modern technologies and a perfectly balanced, super-taut chassis to deliver an exhilarating blend of power, agility and precision handling. 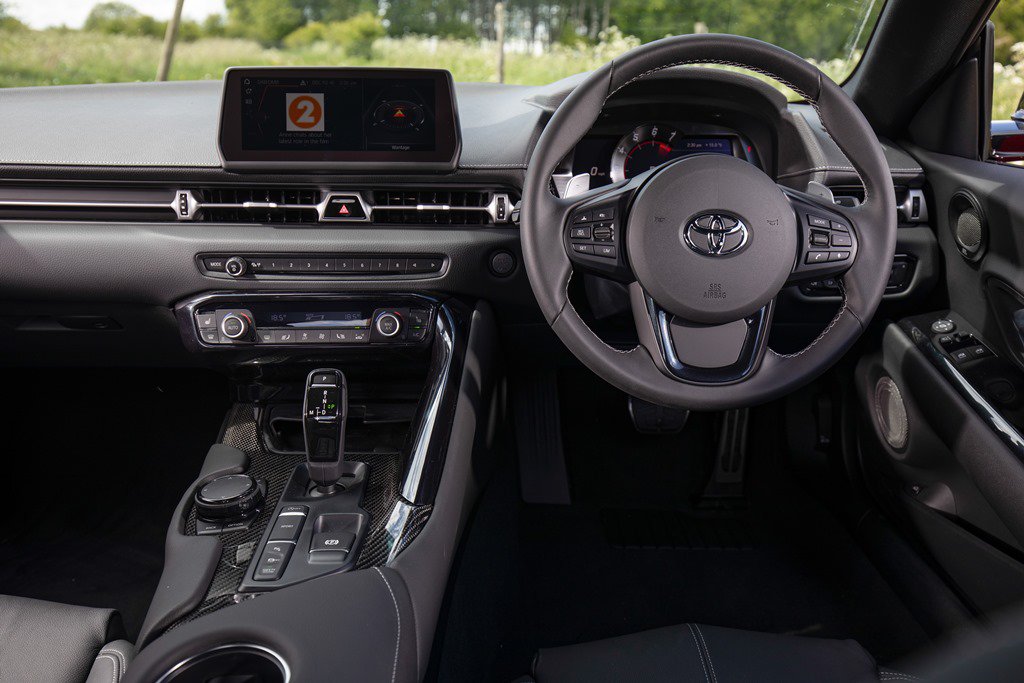 The ‘GR’ designation in the Supra’s full name refers to the work of Toyota Gazoo Racing in honing its performance around the Nürburgring and selected roads around the world. It is the first global GR model from Toyota Gazoo Racing, the organisation behind championship titles in world endurance and rally competition, two successive Le Mans wins and overall victory in this year’s Dakar Rally.

In its production form, the GR Supra muscles 335hp and 500Nm of torque from its engine, giving it a 6:1 kg/kW power-to-weight ratio. Using an eight-speed sports automatic gearbox, it can move from rest to 62mph in 4.3 seconds. 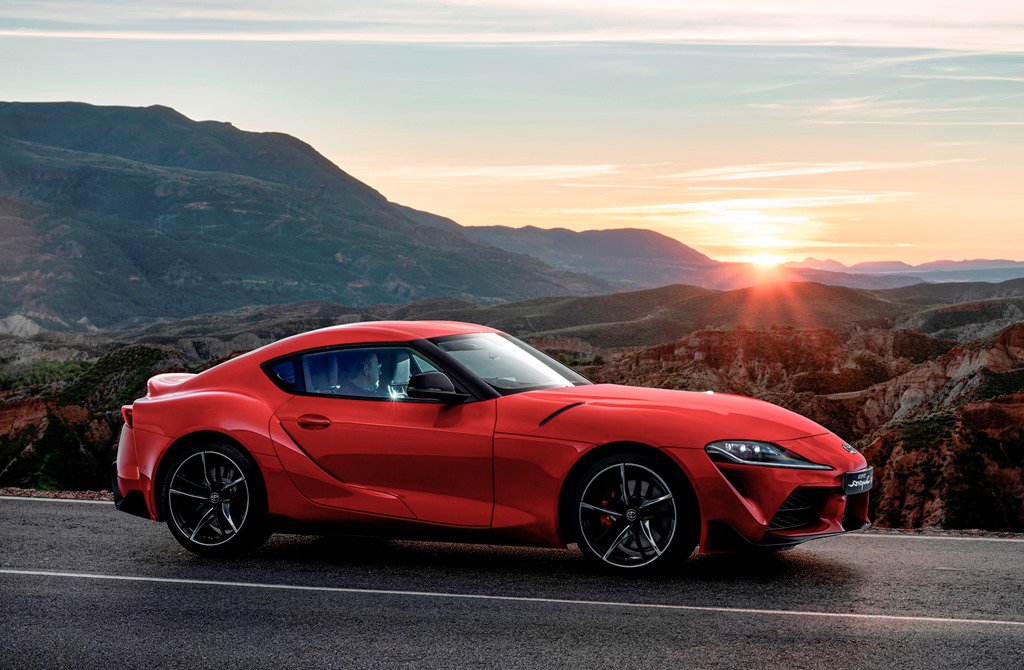 Some of the UK’s leading tuners are already formulating packages that will enhance performance, handling and styling. This is faithful to Supra’s heritage as a car beloved of after-market specialists and has the support of Chief Engineer Tada himself, who always envisioned the GR Supra as a car that would be an ideal project for tuning houses.