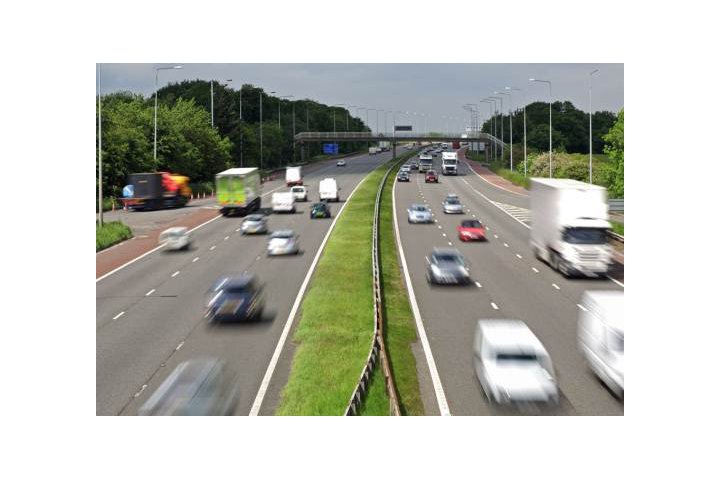 Companies should focus instead on training others in the fleet who would benefit from additional guidance, E-Training World suggests.

Many companies instantly categorise their drivers as high risk because they have points on their licence or because they were recently involved in an accident; practices like this can result in incorrectly allocating resources, says Graham Hurdle, managing director of E-Training World. Such an approach often categorises drivers automatically. Even though it seems very logical it is often incorrect, he said.

Typically, genuinely high risk drivers are classed as such due to poor knowledge of road signs, bad hazard perception skills, a lack of observation or even bad attitude. When classifying a driver as high risk, this often forces companies to provide extra training, Hurdle commented.

Some companies undertake risk assessments but they categorise their drivers based on just one or two opening questions, and subsequently mark them as high risk. This could result in additional training for the wrong people, which in turn leads to incorrectly allocated resources on training. Additionally, managers risk disengaging their drivers from their responsibilities; some very good drivers who are marked as high risk will blame the risk-assessment process, which will result in negative publicity and can make a number of drivers unwilling to engage with an important area of training, Hurdle noted. If more than 10-15% of drivers are classified as high-risk, questions need to be raised about the risk-assessment process, he concluded.