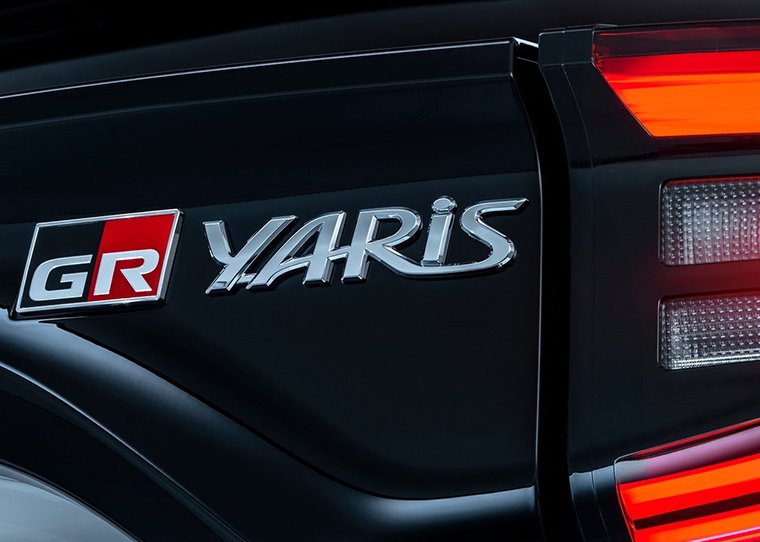 He was putting the World Rally Championship-inspired GR Yaris through its paces at the Estoril race circuit near Cascais in Portugal. The event gave the FIA World Endurance Champion and double Toyota Gazoo Racing Le Mans winner his first impression of the GR Yaris at a specially organised media event. Despite the tricky conditions, Alonso was clearly enjoying driving the turbocharged four-wheel drive GR Yaris. “This car has the perfect combination of sport and good performance. A very sporty car you can drive every day exceeding your expectations in every gear change, in every braking point in every corner, you know it’s a little bit better than you expect.” Alonso, who also completed the gruelling Dakar Rally for Toyota Gazoo Racing last month added, “Not only the power and the stability, but for me also the brakes, it was a really nice surprise, it is only the first few laps but it is exciting!”