Anyone who has to regularly traverse the roads of the North West of an early evening could be forgiven for wanting to hear a little bit of calm on their way home and, if that sounds like you, you probably already tune in to the Smooth Drive Home, hosted by Carlos.

The talkative radio presenter has never been far from a microphone since he got his break back in the early 80s, landing his own slot at just 15 years of age. After a career that's taken him all over the country and beyond, he will be celebrating his tenth year at Smooth this September, so to celebrate Leasing Options sponsorship of the show we went down to their Salford Quays studio to talk cars, caravans and music.

What was you first car?

A blue 1975 Mini 1,000 and I loved it! There was only one bus an hour where I grew up and your first car just gives you that sense of freedom doesn't it? Do you sing in the car?

Of course, doens't everyone? I love old soul records, Motown, Northern Soul. It's funny how my kids love the oldies too, my son was singing along to Matt Monro - We`re Gonna Change The World  the other day! 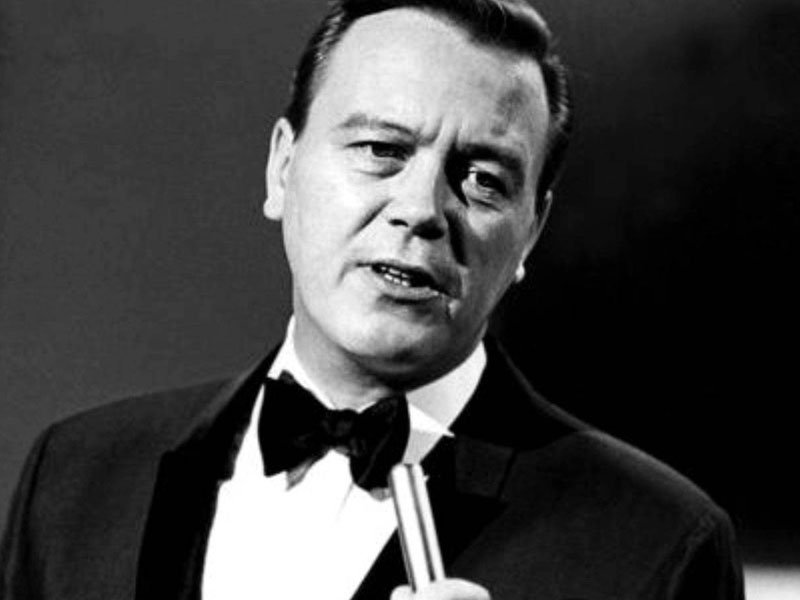 For the heritage and history it would have to be an Aston Martin, although I do prefer vintage cars to new if I'm honest. I'd love to have a 1960 MG Roadster with spoked alloys. 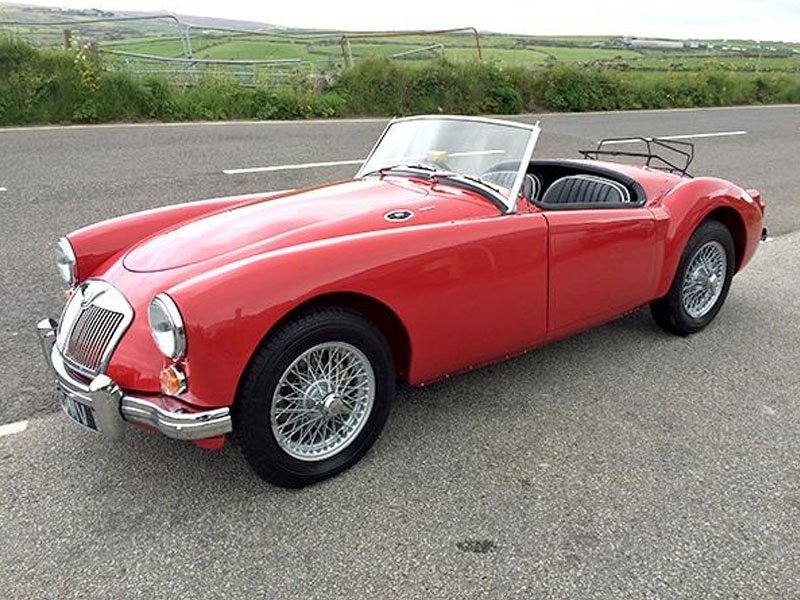 I had a fair amount a trouble with a Saab 9-3 back in the 90s, I think it spent more time in the garage than out of it! Since then I've usually gone for German cars and found them to live up to their reputation of great reliability. 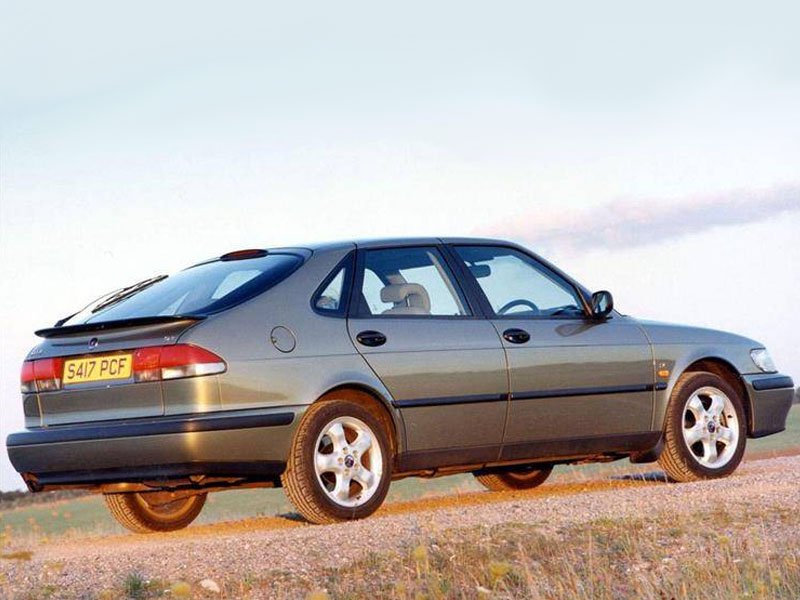 What's your pet hate on roads?

That would have to be poor lane discipline! I tow a caravan and can't go in the fast lane, so when I get stuck behind someone sat crawling in the middle lane it winds me up a bit.