Another vehicle set for its big unveiling this week at the Frankfurt Motorshow is Renault's new Megane R.S. 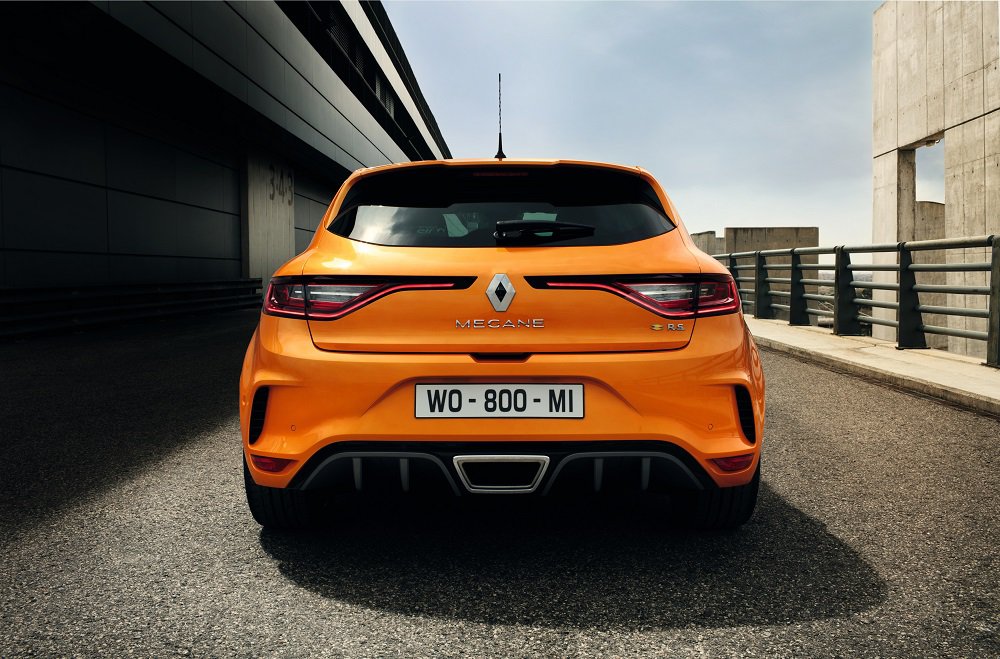 The R.S was first launched back in 2004 and has become one of the most revered vehicles in the hothatch sector. 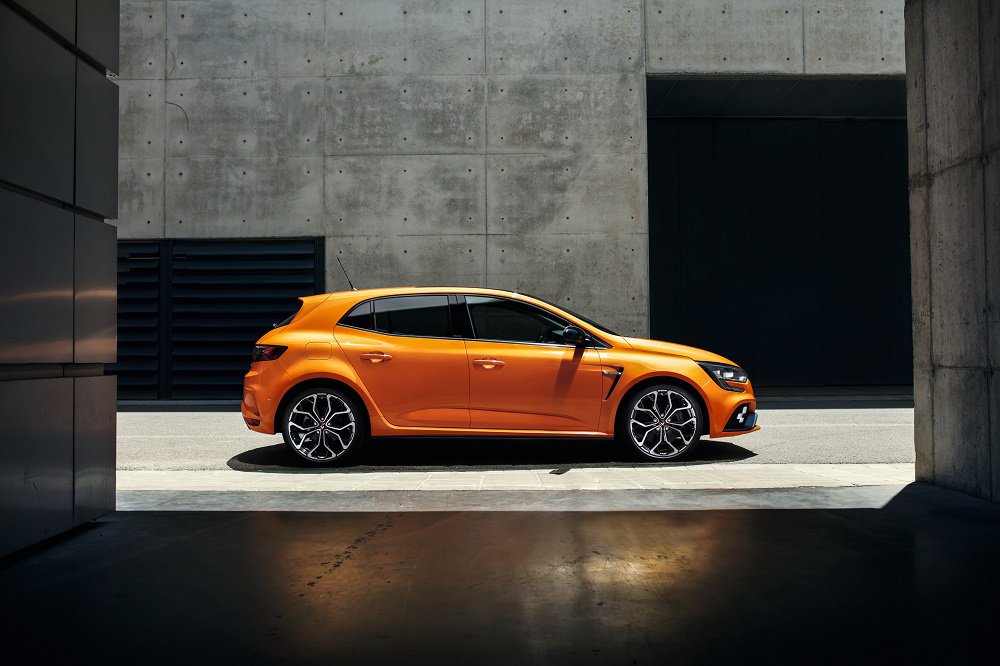 An all-new 280hp engine will offer 390Nm of torque but any shortfall of power against its rivals is expected to be made up by the vehicle's innovative four-wheel-steering. 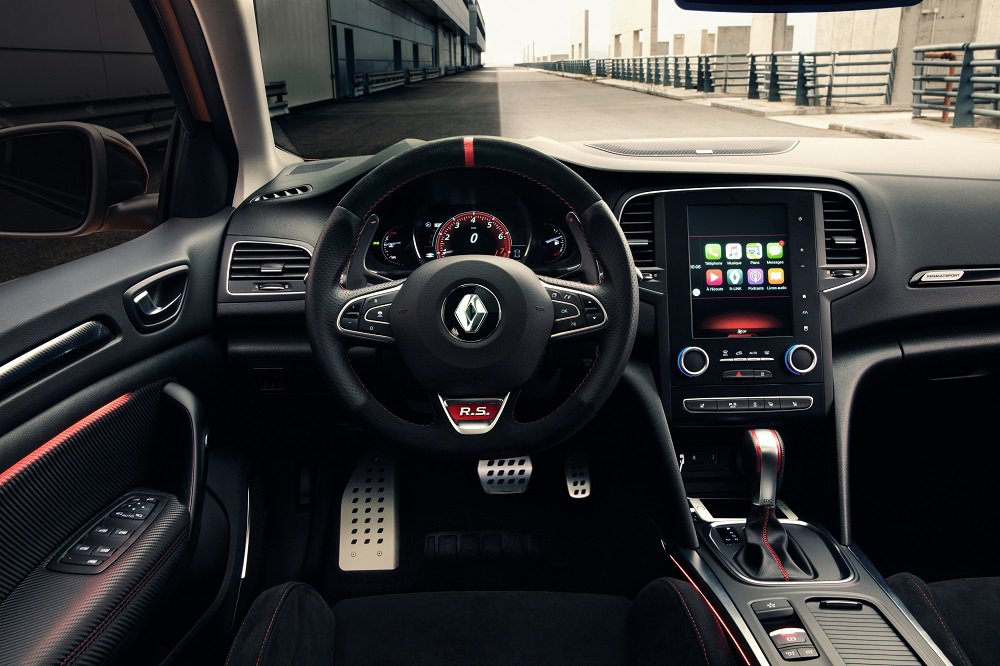 This new model will be the first car in the segment to feature the innovative 4CONTROL steering mechanism, which allows the back wheels to turn up to 2.7 degrees, offering the vehicle greater agility and improving handling. 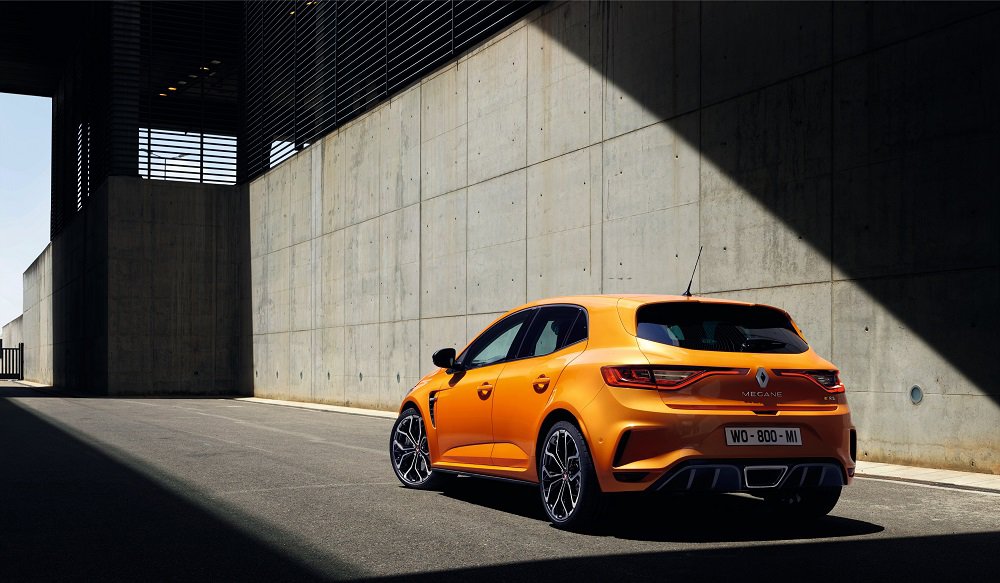 Efficiency has also been enhanced on this latest iteration and the new R.S. promises better fuel economy and lower emissions than ever before. 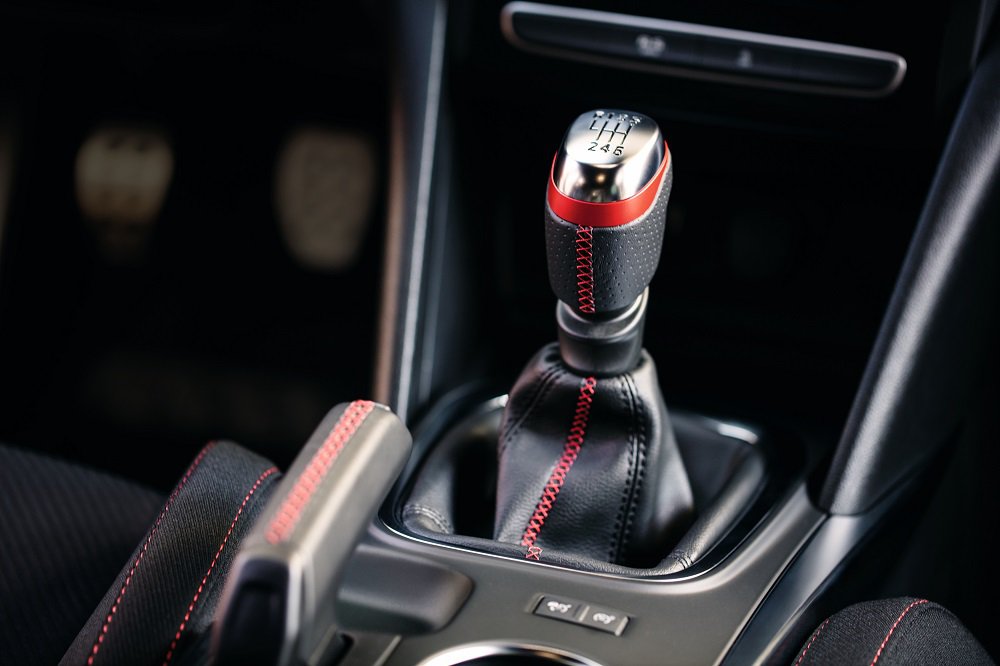 You can expect to see the Renault Megane R.S. land on UK roads in spring 2018, with a 300hp version set for release later that year. “I was involved in New Renault Mégane R.S.’s development and I am proud to be its ambassador. Thanks to the new technologies it packs, including 4CONTROL technology, New Mégane R.S. is even more efficient and nimble than its predecessor. It’s a delight to drive.” 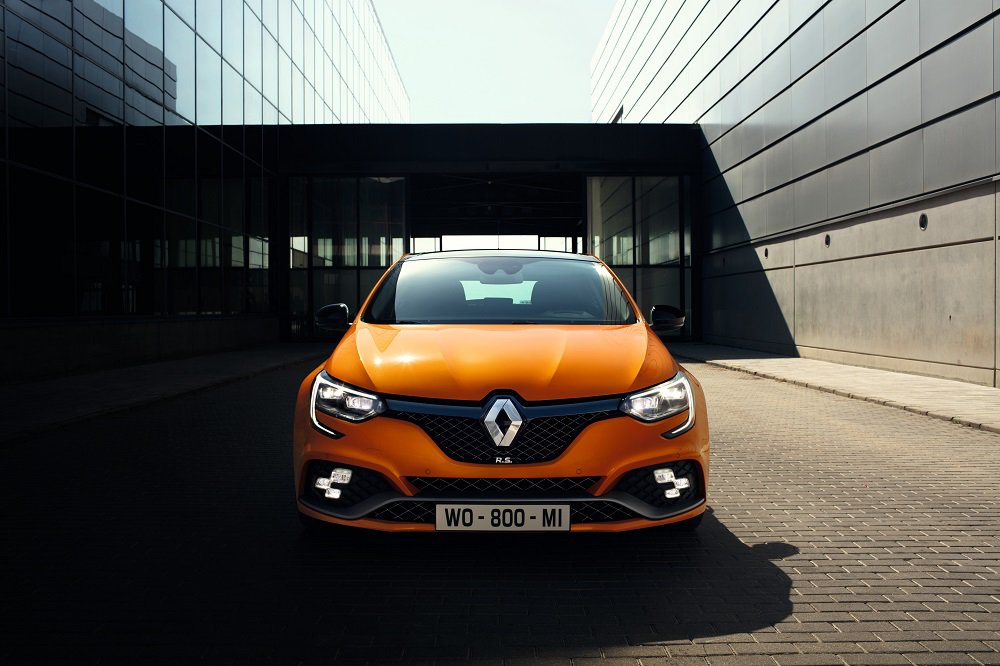 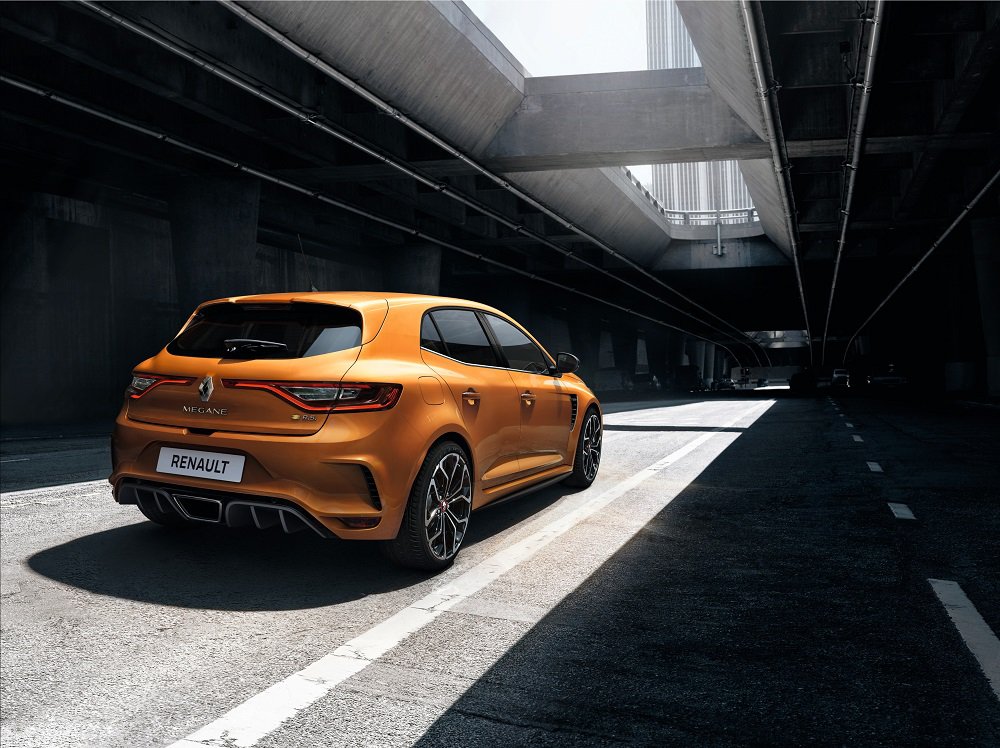 What do you think of this new Renault, would it be your hothatch of choice? 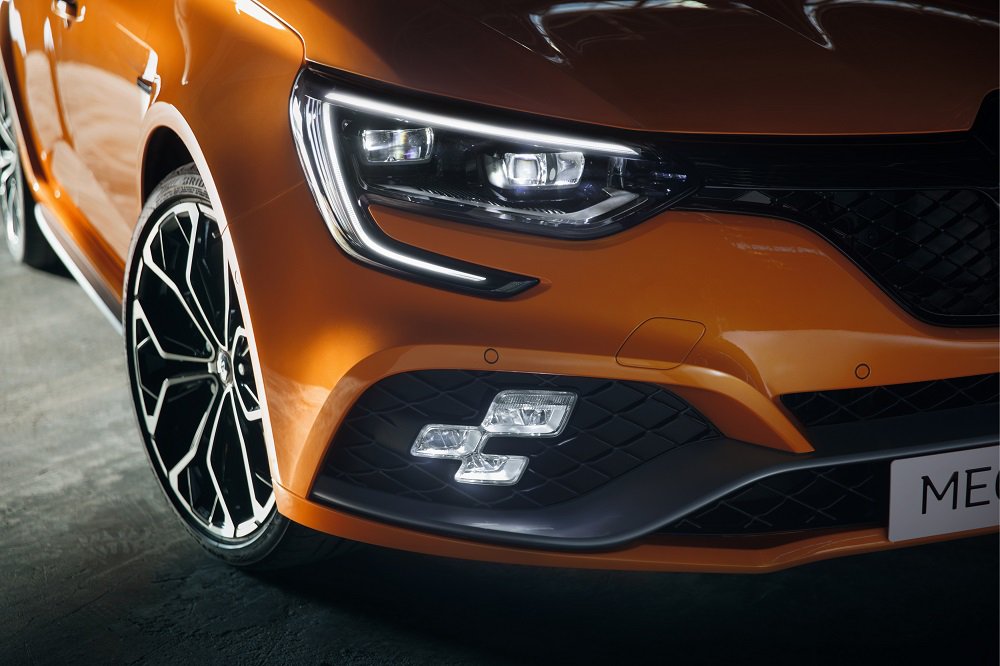 Looking for something new? Check out our latest special offers.