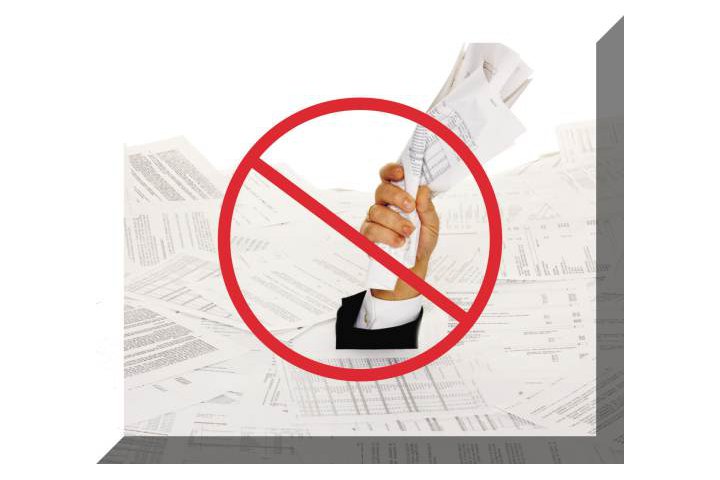 The New Era for Driving

The DVLA have introduced the new My Licence database as one of the manners to aid the vehicle insurance and taxation efficiency. The database keeps an up to date record of the penalty points on each licence and is to be used by insurers during the quotation of premiums instead of seeking the information from the drivers themselves.

The DVLA believe that this would stop people either lying about their points to lower their premiums or mistakenly over informing insurers about expired points and paying too much on their premiums. The DVLA say that this could lower the average premium by £15 however insurers feel that customers won’t feel the financial benefit unless the entire industry fully embraces the system which could take some time. This also follows reports from those same experts that after 2 years of falling premium prices due to the crack down on personal injury claims during accidents that the average premium price is going to rise, however this rise is expected only to follow inflation and no large increases are expected as yet.

This is another sign of the attempts to bring the automotive industry into the modern era after the MOT certificate went to a paperless system from the traditional system. This trend is also going to be extended to incorporate tax discs and drivers licences both of which are going to become fully paperless from October this year and 2015 respectively.