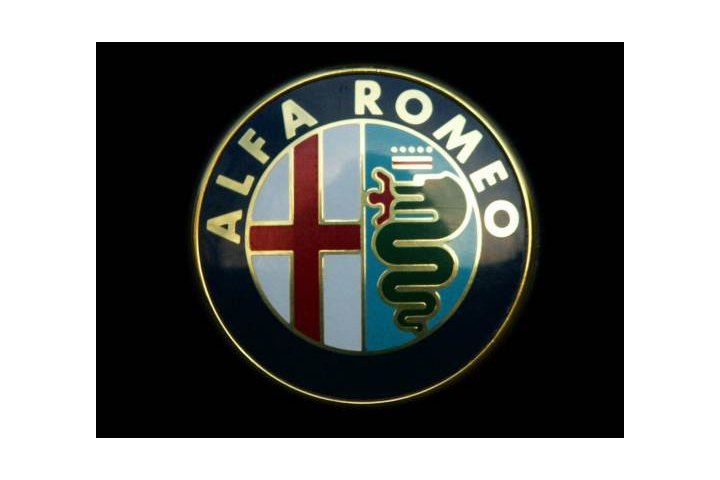 Alfa have now released information of the car that they hope will take on the Jaguar F-type and the Porsche 911, the car is rumoured to be called the 6C and is based upon Maserati’s concept the Alfieri which was unveiled at March’s Geneva Motor show. The Alfieri will beat the 6C to a release date however with Maserati hoping to release the car in 2016 where Alfa Romeo can’t release their new car till 2017.

The Alfa unusually won’t be developed upon the same platform as the Giulia but would be developed using the underpinnings Maserati have developed for the Alfieri, which is truly just a shortened version of Maserati’s Ghibli. Alfa Romeo also have adapted the engine in the Ghibli so the 3.0 litre twin-turbo V6 engine now produces a bhp level somewhere in the region of 500, although the official final figure has not been released.

The 6C is also going to be the most aggressive looking Alfa Romeo since the company started introducing a family face rule over the appearance of their new cars. The production of this car will be capped to a few thousand just as the 4C and the 8C were limited to 3,500 and 500 respectively.