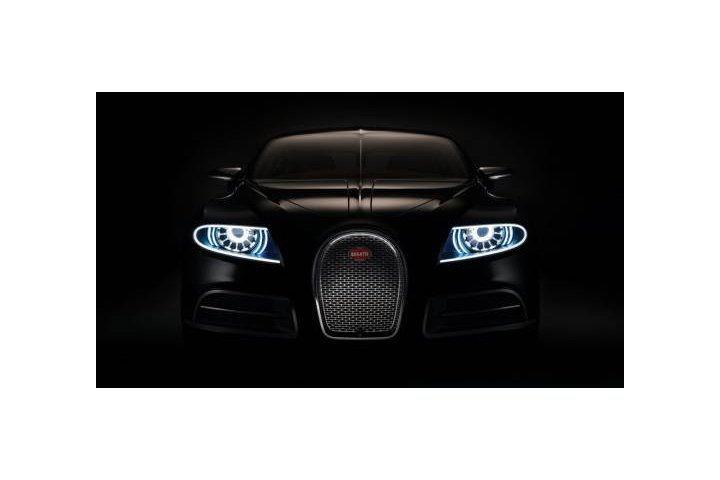 According to Guinness World Record officials, the Bugatti that was tested and set the record was modified and hence ineligible. The Veyron in question had its speed restrictor deactivated – which is the key difference to the Bugatti Veyron SS that is sold to the public. The team at Guinness argued that the car sold to the public must be the exact same one that is used to test the speed. The folks over at Guinness went on to state that ''as the car's speed limiter was deactivated, this modification was against the official guidelines. Consequently, the vehicle's record set at 431.072km/h is no longer valid”. What makes this story a tad scandalous is that the issue was brought to Guinness’ attention after rival John Hennessey’s car, the Venom GT, recorded a 427.6km/h in Texas – which he is claiming makes the Venom GT the fastest car in the world. Tut tut Mr Hennessey. Although none of the cars we lease can actually make a bid for the world’s fastest car title, we can however ensure you will receive an unsurpassed level of quality. It is our promise to you, here at Leasing Options, to provide all of our customers with the lowest car leasing prices in the UK. We have an extensive range of cars that come in an array of models and styles that are sure to compliment anyone’s flair. So whether it is a business contract hire car or a personal car lease you are looking for, give us a call today on 0161 826 3877 or email us at [email protected] and a member of our expert team will be on hand to assist you.