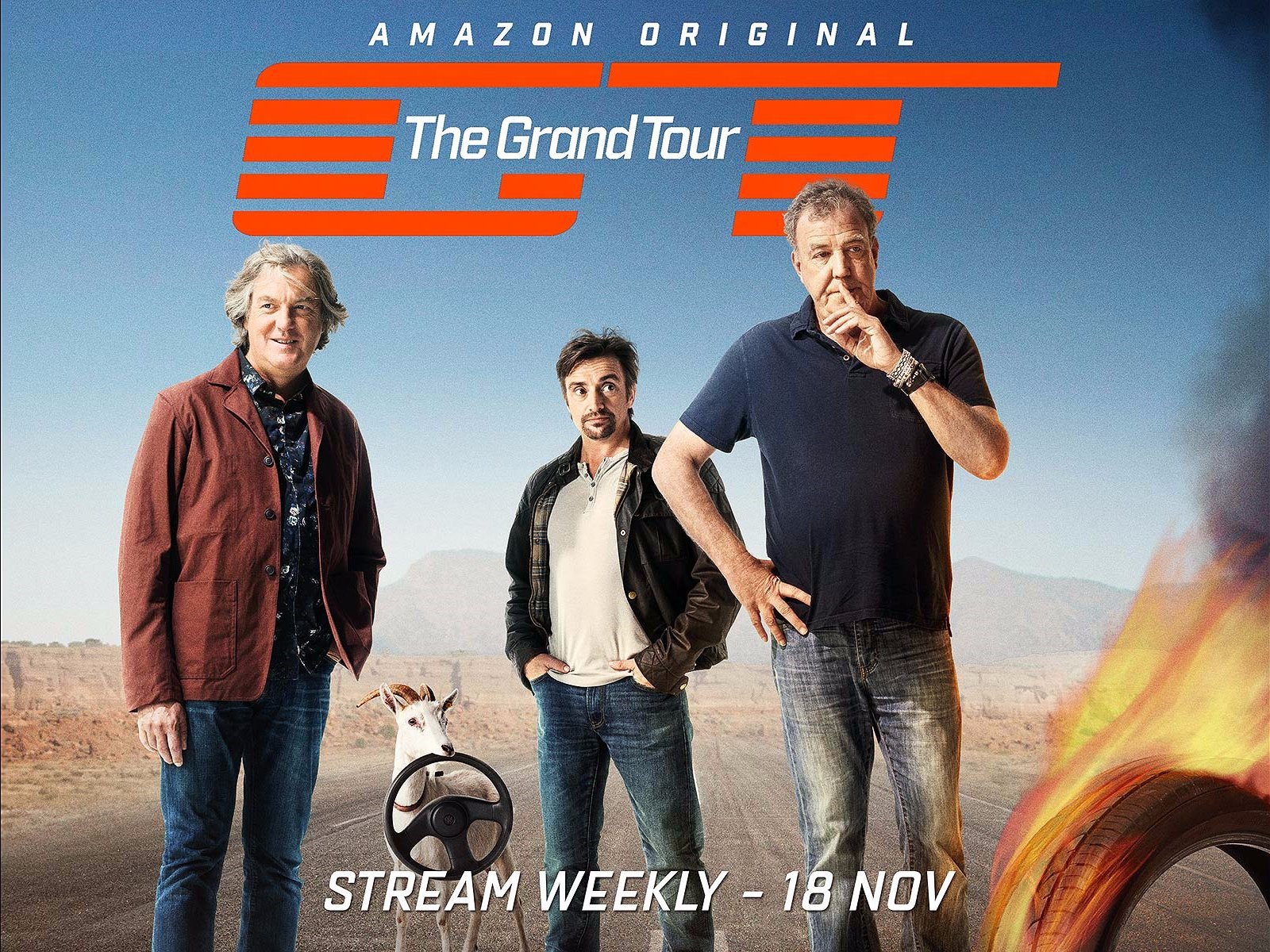 The Grand Tour kicks off with a race to remember!

The boys are back on the box this week as Clarkson, Hammond and May launch their new show the Grand Tour. Available to stream on Amazon's video service from Friday morning, the first episode is set to feature a race to remember between three hypercars; the McLaren P1, Porsche 918, and LaFerrari.

Taking things on the road

There's a change in format to make things interesting too, the new show will see the former Top Gear trio taking things on the road in more ways than one as they present from a different country around the world each week - a great opportunity for them to cause more international incidents I imagine. The first three episodes will take in California, Johannesburg and the slightly less glamourous Yorkshire seaside town of Whitby. There will also be the usual road trips too, including a journey round Italy which saw Clarkson & Co mobbed by fans in Vicenza. 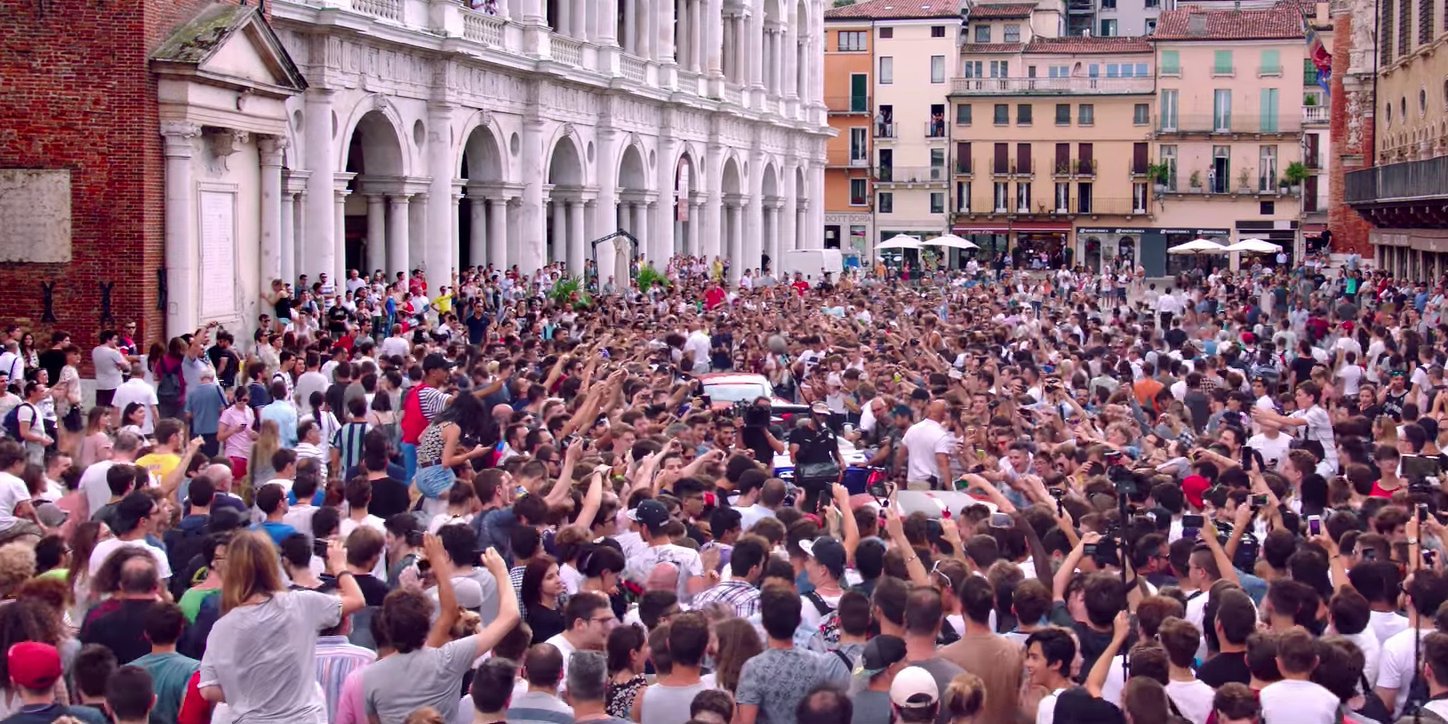 Amazon have invested heavily in the series, with each show costing £4.5m to film, a significant rise from the BBC's budget of around £650,000. In an attempt to recoup some of that colossal spend the program will be available in 200 countries and it is hoped will expand Amazon's video service - Amazon Prime. The budget for the whole project is likely to top £160m as the presenters have signed up for a 3 series 12 episode deal, with each one being around 60 minutes in length. The first scene alone reportedly cost £2.5m to film and features red, white and blue Ford Mustangs racing through the Californian desert. In a precursor to the profligacy likely to be included in the show, they are promotiting the launch by crashing a Toyota Prius in to a London post box as well as a couple more Hybrids 'dropped from the sky' in California and Berlin. 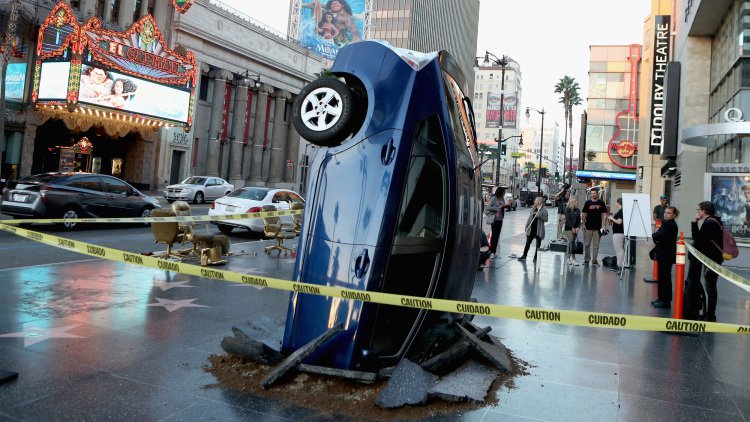 Fancy being part of the show?

Whilst most of the series has already been filmed, if you fancy being part of the studio audience it's not too late to get involved. The final episode will be filmed in Dubai and you can apply for tickets here

Will you be subscribing to watch the lads get up to their usual antics? Or are you more interested in the new series of Top Gear to be led by actor Matt Le Blanc? Let us know in the comments section on Facebook.