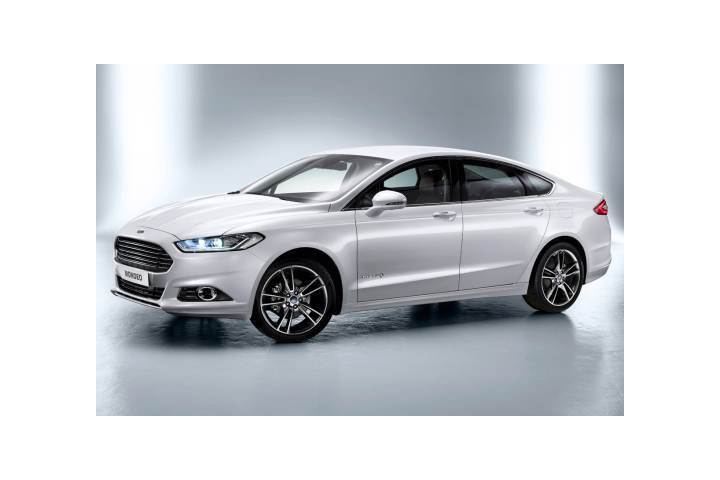 The Future's Light For Ford

The Future's Light For Ford

Fords concept for next-gen Mondeo is a car ready for the beach this summer after it has shed 363kg from the standard Mondeo which is to be released later this year. The new Mondeo now only weighs 1195kg which is roughly the same as Ford’s Fiesta but with a 123bhp 1.0-litre three-cylinder EcoBoost petrol engine looks like it could return around 60mpg, however ford haven’t released any official figures just yet.

The concept has been shown with various weight saving tricks such as the windscreen being made of the same lightweight glass used on smartphones whilst the rear screen is a new Polycarbonate. The wheels are even made out of carbon fibre allowing not only the wheels to be thinner but the weight saving also allows the use of the lighter and smaller brakes generally used for cars of this weight bracket. The weight saving measures go even deeper into the makeup of the car as the rear springs are now hollow steel and even the parts of the Chassis have been replaced with aluminium or the new high-strength steel.

The Mondeo is the first of a series of cars that is going under the knife to have new lightweight parts installed as Ford attempts to bring the range of cars in line with the EU regulations that stipulate the manufacturers average CO2 emissions must be below 95g/km in 6 years. Another car that looks to be a candidate for the lightweight treatment is the Focus. The Focus is already capable of 99g/km and a great 65.7mpg, so it’s not beyond the realms of the imagination to see the lightweight version hitting 80mpg when released.