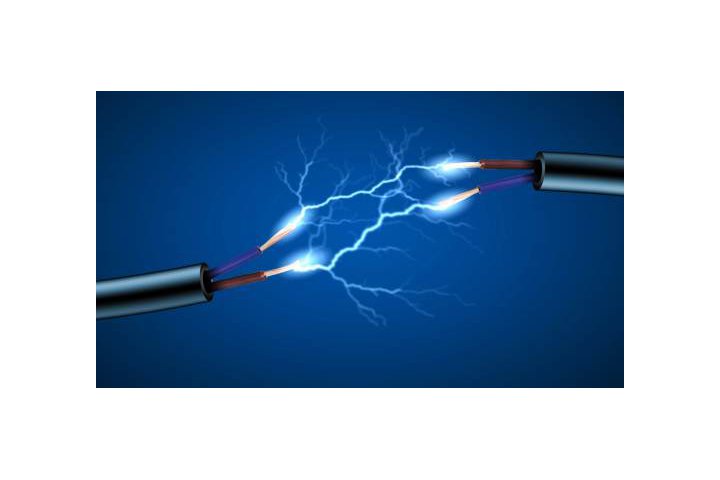 28 August 2014
As the technology behind the electric car improves we are bound to see more hybrids and electric cars gracing the roads within the next few years, however first the electric cars will have to bring out a no-emission version of the majority of cars such as the SUV and the supercar. However tow companies have attempted to bridge that gap as both Renovo and Saleen plan on releasing the first version of electric muscle cars.

The Renovo Coupe is based on the muscle classic the Shelby Daytona. Though it may look like the classic muscle car the twin electric motors that sit on the rear axel are the true champions of the car as they can produce a reported 500 bhp making the car a true power house. That 500bhp makes the car complete 0-60 in 3.4 seconds and have a top speed of over 120 mph though their are fears over the range of the car as no true tests have been seen on how long the charge will last producing these huge amounts of power.

However the Saleen FourSixteen is based on the Tesla Model S and transfers many of the qualities form the performance car such as the tried and tested battery and motor combination which gives a good range of a full charge whilst still being able to produce 416 bhp. However the car gets a face lift with a new body kit whilst all the performance engineered components such as the suspensions springs and dampers, the gear ratio and the differentials have been altered and tuned to ensure the power is produced and released in a true muscle car manner.
The Leasing Lounge
Latest News
Vehicle Reviews