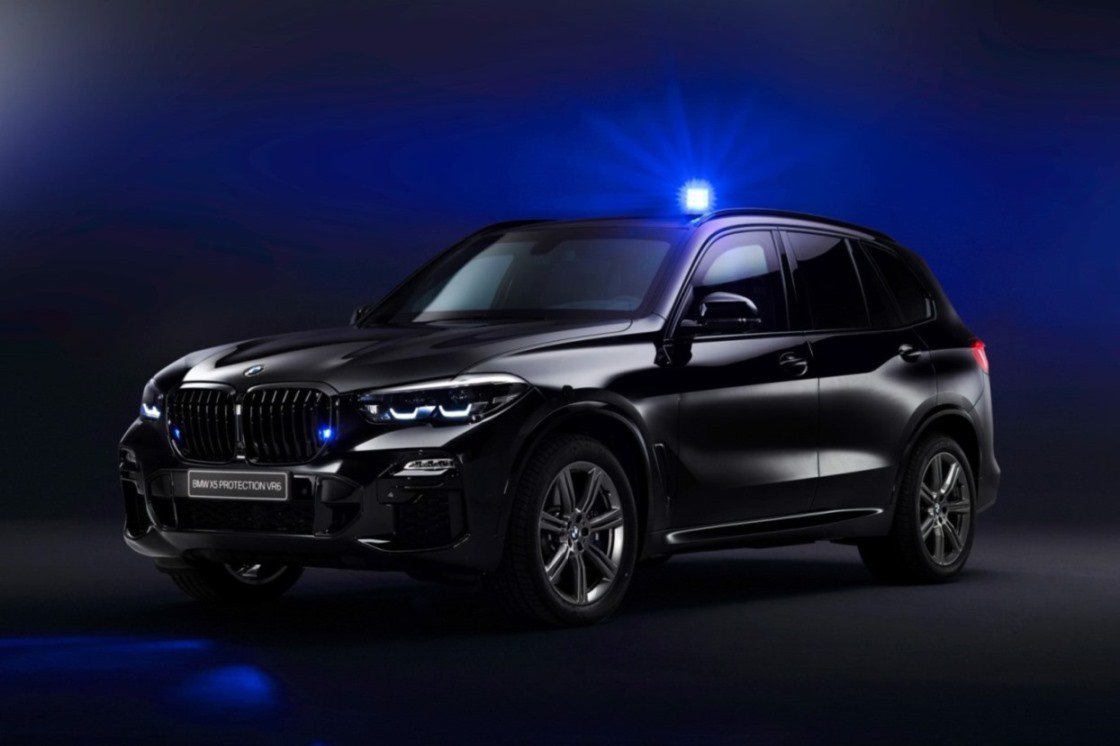 BMW has redefined ‘bullet-proof’ build quality in an armoured version of its popular X5 SUV.

Capable of offering protection against explosives and firearms, the X5 Protection VR6 is clad with steel armour plating which has been overlapped to help minimise the number of weak points across the body.

BMW has form in this area with its first armoured vehicle in 1978 – the 733i High Security intended for the diplomatic community which was under threat from VIP kidnappers and ransom hunters around that time. They have been building protective vehicles ever since. 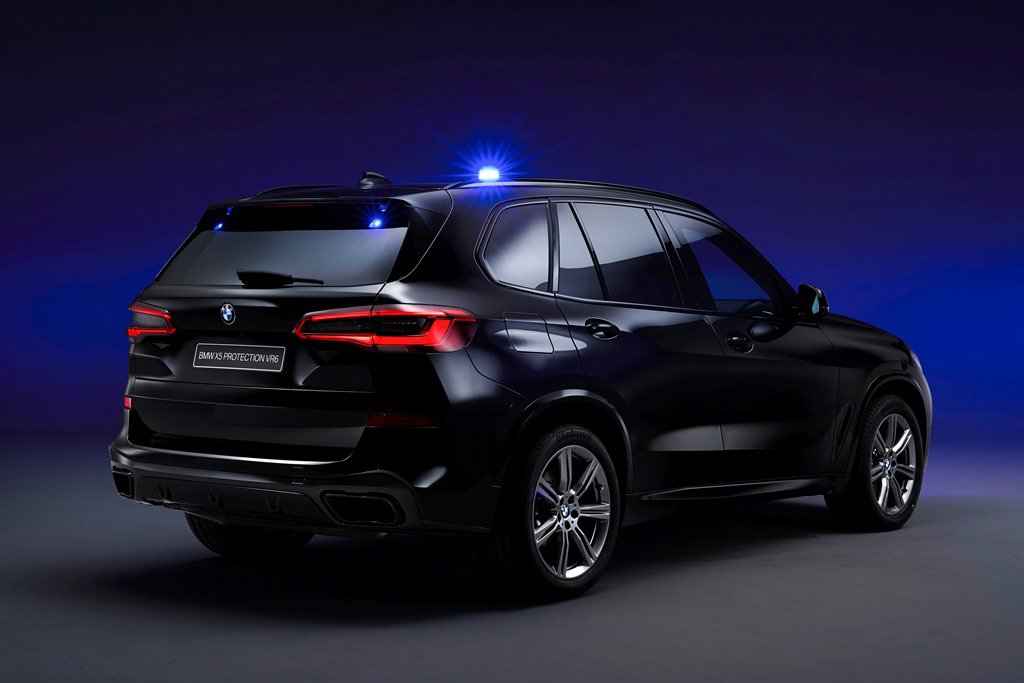 The latest, fourth-generation X5 SUV now takes its turn in the firing line with the X5 Protection VR6, nearly identical to the regular production X5 but with plenty of steel plate and composites to protect occupants.

The VR6 rating means protection from 7.62mm (AK-47/FN) ammunition and 30.06mm armour-piercing and Penetrator rounds and a passenger cell that can withstand lateral blasts from 33kg of TNT at a distance of four metres. Layered side glass 13mm thick contains an internal polycarbonate layer for extra splinter protection, and is found around the vehicle as well as between the passenger cell and luggage compartment. The standard aluminium underbody shield and floor plating repel the force of a German military-issue DM51 hand grenade and the fuel tank is self-sealing.

With over 40 years’ experience in designing a lightly armoured personnel carrier, BMW doesn't skimp on the details. The high-strength steel plate surrounds the entire cabin, including the front bulkhead, with the plate overlapping in any sensitive area like panel gaps. Only the driver's side windows are power operated as standard, but electric windows can be ordered for the passenger's side, and all windows can be limited to a four-inch opening. When it's not safe to open the windows, an intercom system allows occupants to speak to those outside the X5, while an ‘attack alarm’ lets anyone nearby know things have gone pear-shaped.

When the action starts, all the windows roll up, ‘Post-Blast Protective Technology’ keeps all the windows in place to ward off secondary attacks and the 4.4-litre twin-turbo V8 stays running even after a collision to power the cabin. The only weak spot, the roof, can be upgraded with armour, too, able to withstand 200g of C4 explosive. BMW has made Live Cockpit Professional displays, four-zone automatic climate control, ambient lighting, and Automatic Soft Close for the doors standard equipment. A touch of luxury for the driver comes in the M leather steering wheel.

The engine has the same output as in the regular X5 M50i – 523hp and 750Nm of torque. The additional weight slows proceedings somewhat, with the regular M50i sprinting from 0-62 mph per hour in 4.1 seconds versus 5.9s for the X5 Protection VR6.