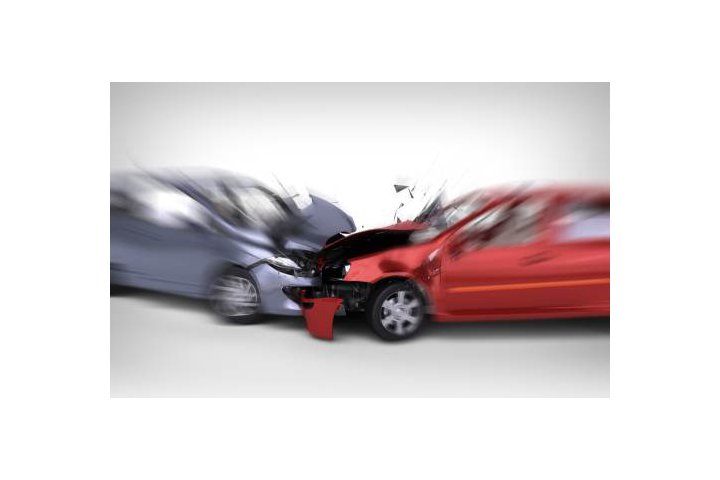 The second question in the poll however is the most shocking as it shows that out of the 1075 who voted in this question only 159 admitted to their own driving standards slipping in the past 5 years. This means that the 59% of people who voted that their driving had improved over the past 5 years have started a form of blame game for the dropping standards on British roads.

The Institute of Advanced Motorists has released a statement on the matter claiming that the majority of people always think that they are in the right when driving and that any problem was always caused by the other person. They go on to state that the fear of driving standards slipping is at an all time high when in fact the roads have never been safer and the only way to keep this improvement is with individual drivers improving their own skills and being more self critical when it comes to their standards of driving .
The Leasing Lounge
Latest News
Vehicle Reviews