With leasing rates expected to undercut both the Ford Fiesta and the new Vauxhall Corsa, the Clio is offered with a choice of four engines across four trim levels. You can order it now, with deliveries starting in late October.

With the last iteration of the Clio selling better every year, it was on sale – and becoming Europe's best-selling supermini in the process – the pressure has been on Renault to make it even better in this new guise.

With the previous generation ‘MK4’ being so popular, thanks mainly to its styling, the new Clio has evolved without major changes to its looks, which will please Clio fans. 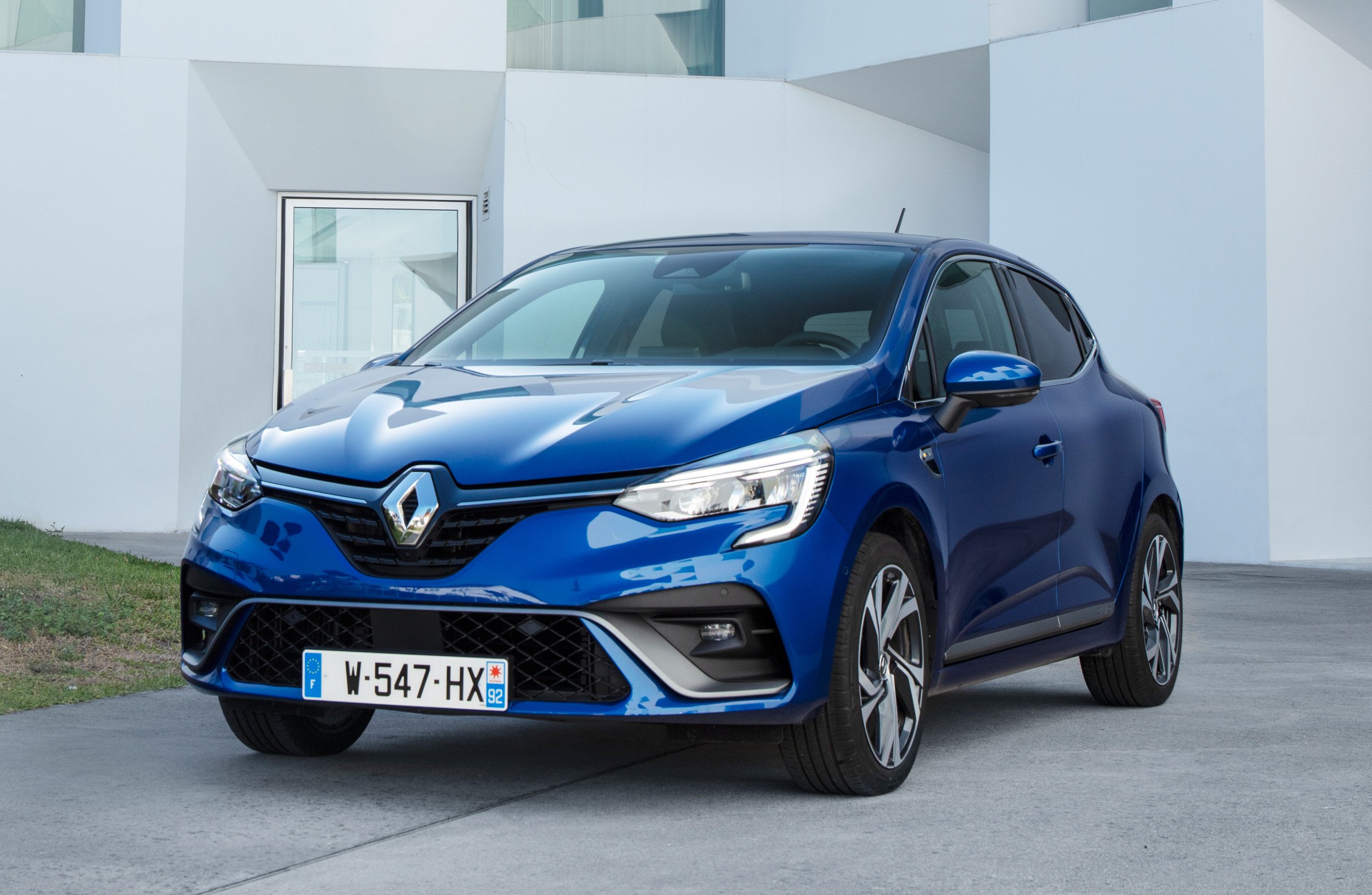 The pointy bit up front is still clearly recognisable as a Clio, but gets updates including LED headlights and daytime running lights that more closely align it with the larger Megane. There’s the addition of tiny gills on the wings behind the wheel arch, which also house the indicators, and the bonnet also received some new contours and aerodynamic creases, further continuing the Megane look.

It is plainly clear that much of the focus has been given to the interior this time around, as it feels much more upmarket than before. Top-spec models get a new infotainment system with a 9.3-inch display, giving the Clio a larger screen than many much bigger, more expensive cars.

To give the driver a more immersive and sportier feel, the steering wheel size has been reduced, giving 15mm more knee room that provides overall greater comfort for all drivers. 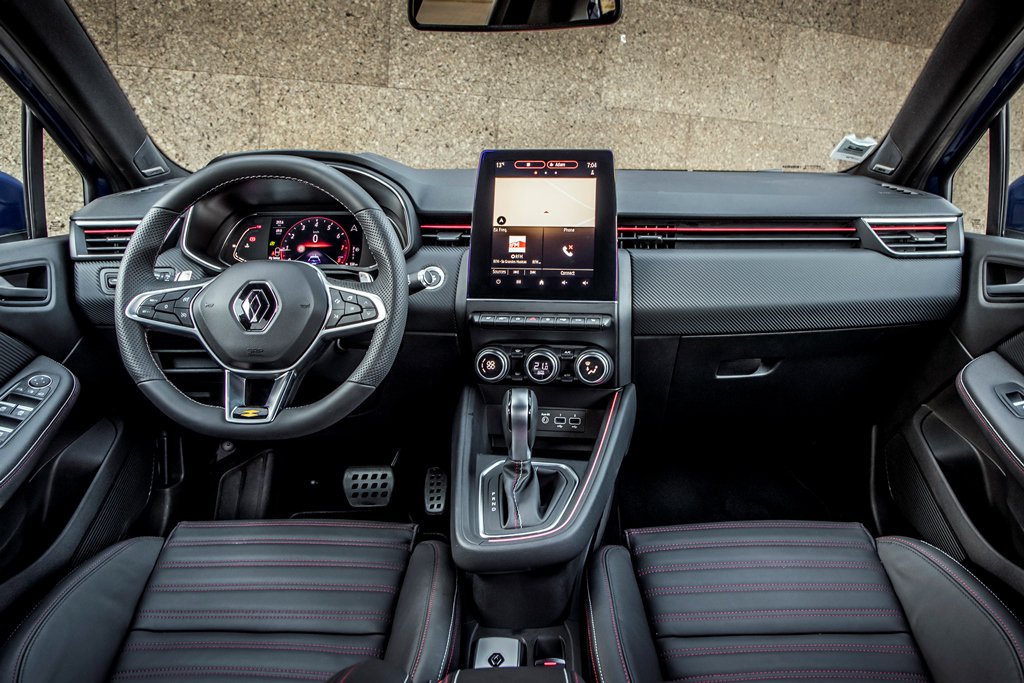 Practicality gets a boost, with an increase in luggage space from 300 to 330 litres. There's also a variable-height boot floor, so if you don't mind having to lift items over the boot lip, the boot bottom can be lowered to offer up to 391 litres - putting it ahead of the bigger Volkswagen Golf’s 380-litre boot. 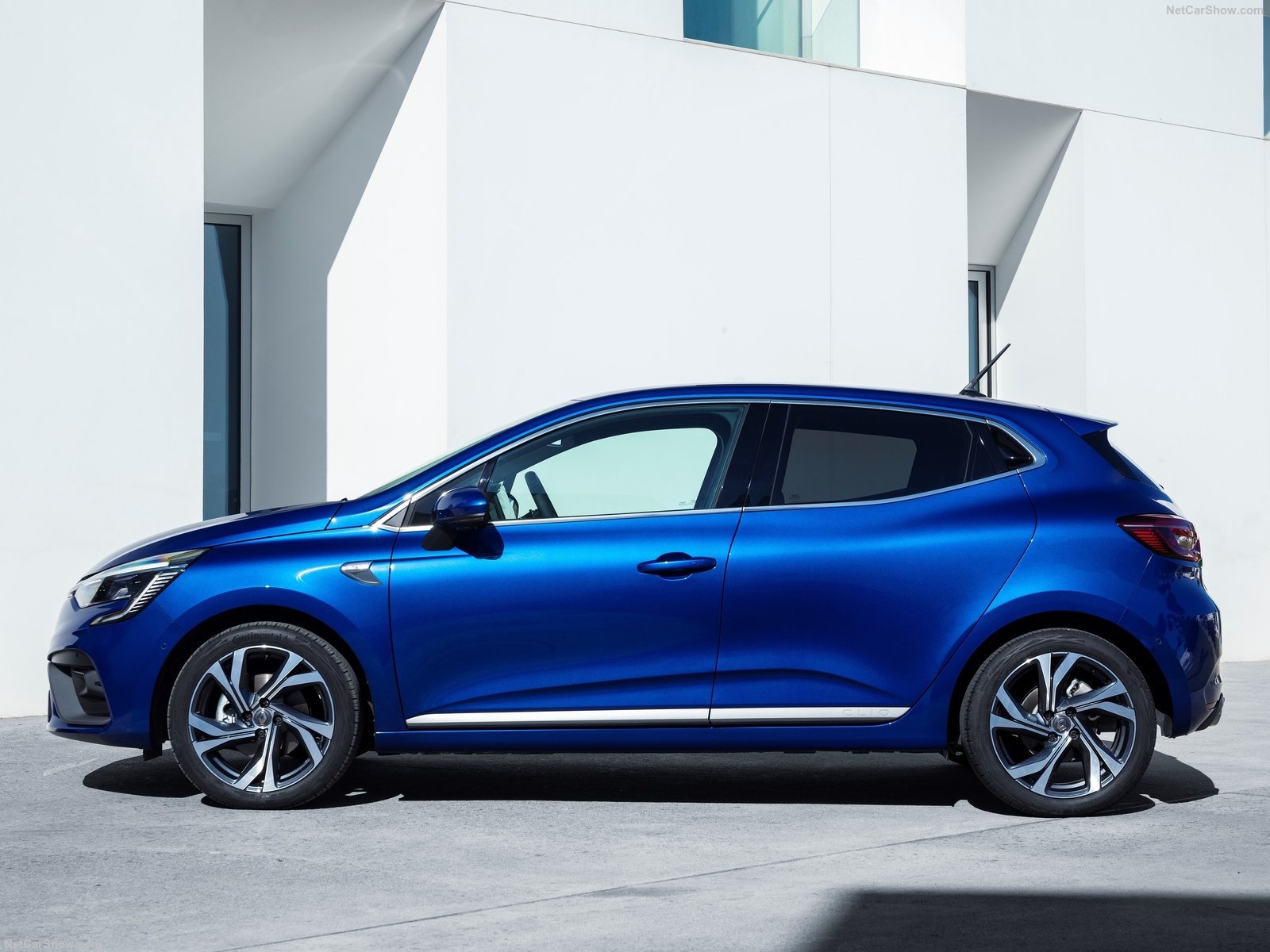 The Clio engine range will kick off with a three-cylinder 1.0-litre petrol serving up 74hp (available on Play and Iconic), followed by a turbocharged TCe version with 99hp. Both will come with a five-speed manual gearbox and Renault's X-tronic CVT automatic will also be offered for the more powerful version from November.

Sitting at the top of the petrol range will be a new 1.3-litre TCe 130 engine that produces 129hp and is paired exclusively with a seven-speed dual-clutch automatic. It’s only available on the upper S Edition and R.S. Line trim levels and has previously featured on the Renault Megane and Renault Kadjar. Customers after a diesel engine will be catered for with an 84hp 1.5-litre Blue dCi with six-speed manual. 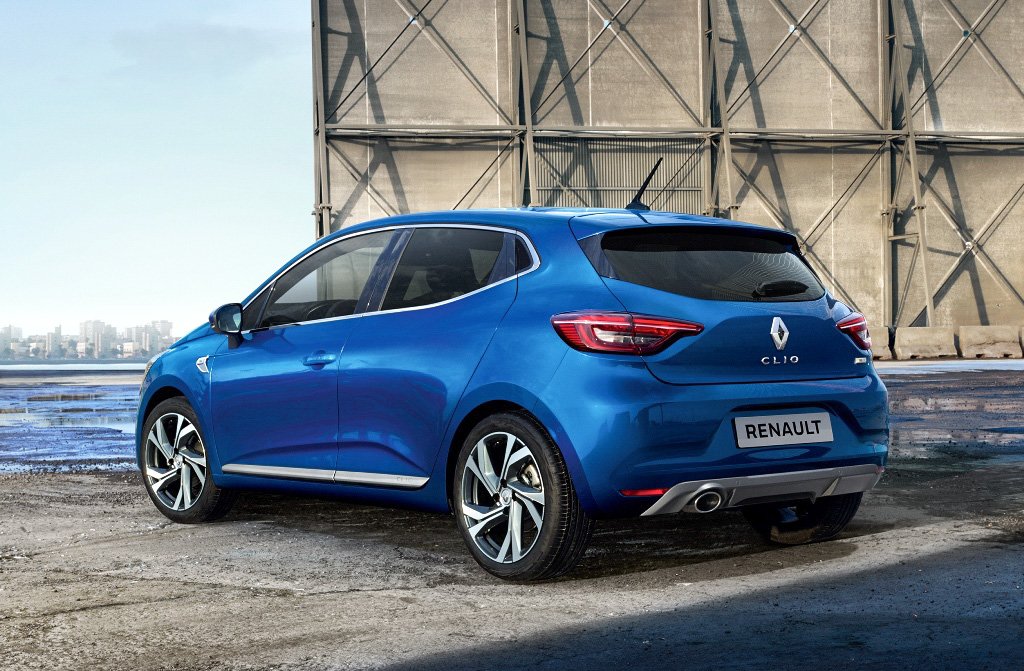 The latest Clio weighs significantly less than the current model, with the lightest version coming in at just 1,042kg. Such a big reduction results in noticeable performance and fuel-efficiency gains, with Renault claiming up to 73.9mpg for the diesel engine under the new WLTP efficiency test. Even the TCe 100 petrol is said to return 62.1mpg, while the TCe 130 claims 53mpg.

Due in mid-2020, the hybrid version badged E-Tech will see a 1.6-litre petrol engine paired with a small electric motor built into a seven-speed clutch automatic. Electricity is stored in a 1.2kWh battery during braking and Renault says the system can allow up to 80 per cent of urban trips to be completed using electric power only. Fuel economy gains of up to 40 per cent are predicted. 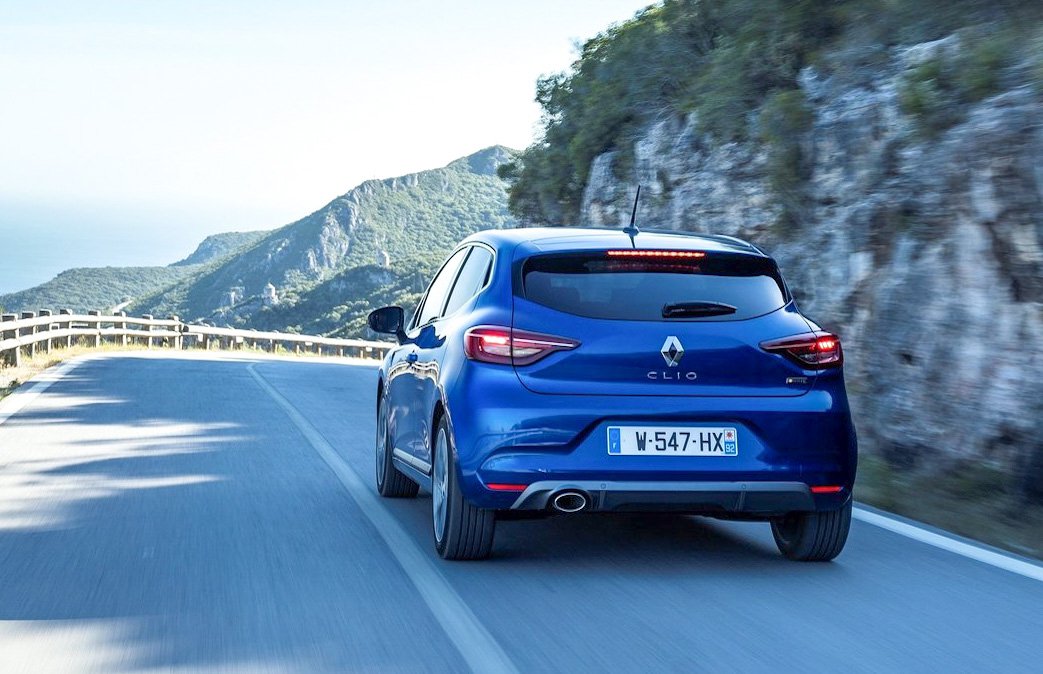