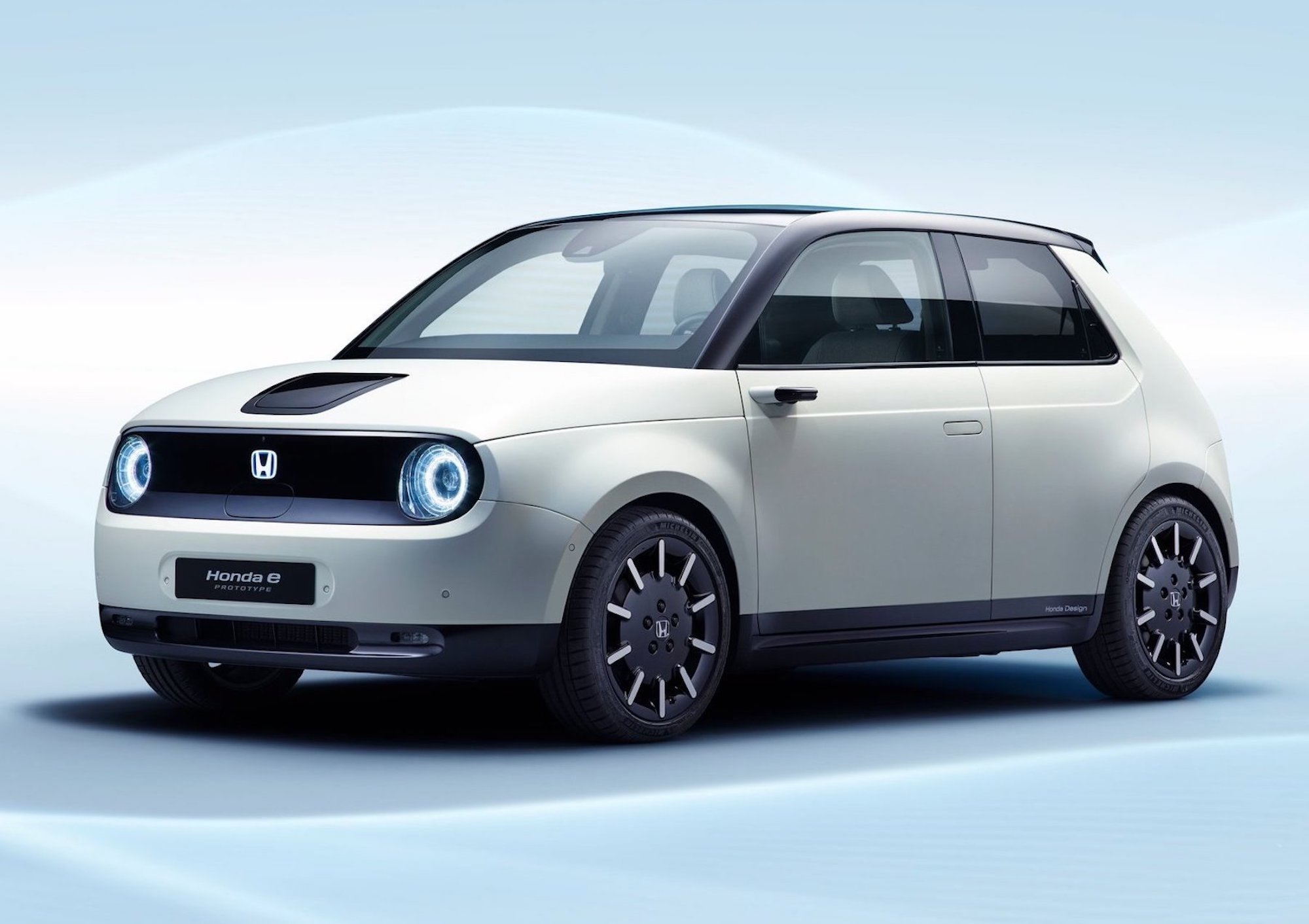 Honda UK this week confirmed the first powertrain details for its funky electric hatch known rather unimaginatively as the ‘e’.

The car is the pre-production version of the almost identical Urban EV concept unveiled in 2017. The Honda e is available to pre-order now for a refundable priority reservation fee. Full orders will be taken later this year and first customer deliveries are expected to commence in the spring of 2020. 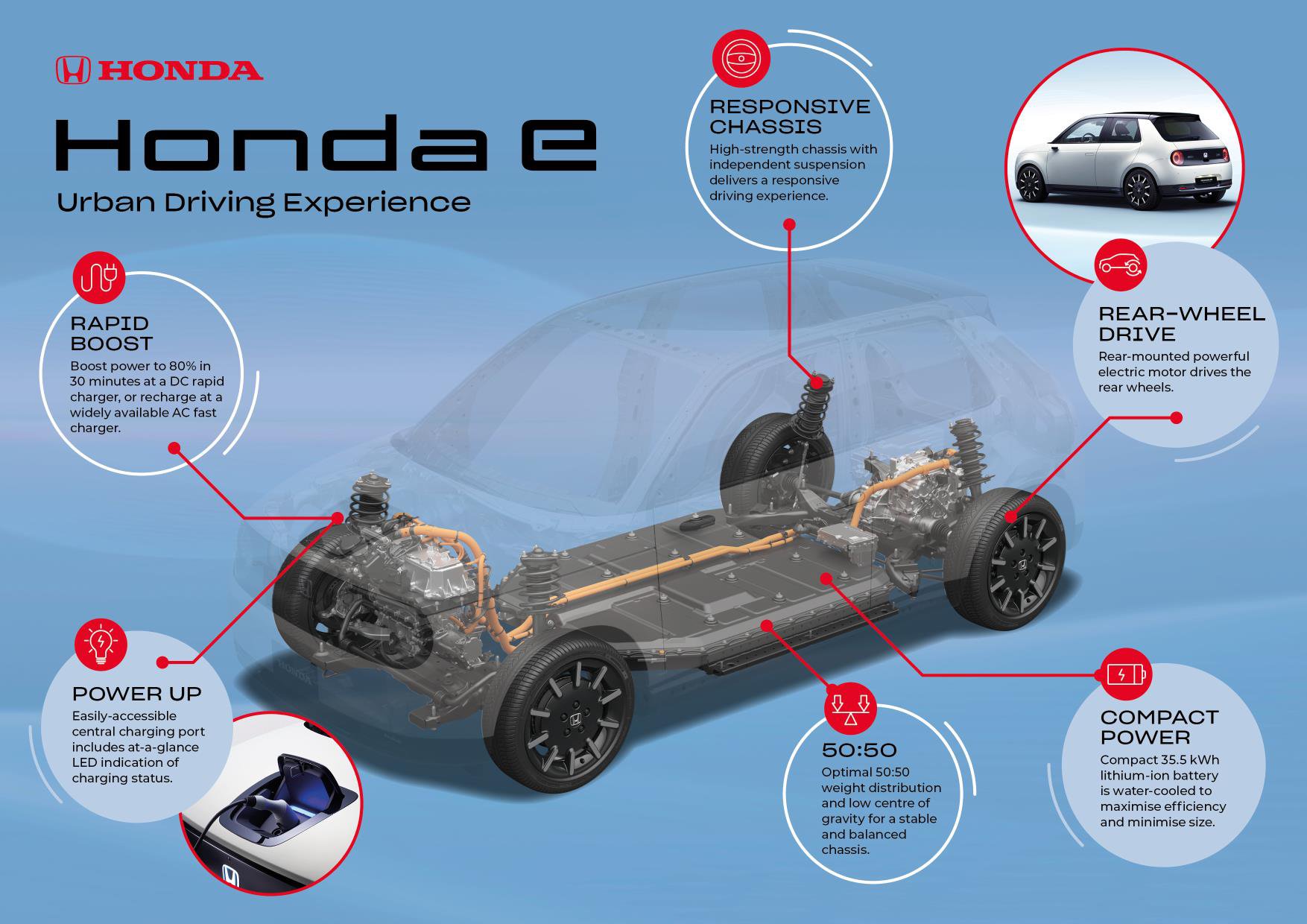 The Honda e is the first application of a new dedicated electric vehicle platform and features a 35.5kWh lithium-ion battery that Honda claims is good for 125 miles of range. The single electric motor mounted at the rear of the car will power the rear wheels only.

The Honda e's water-cooled battery is located in the floorpan for a balanced 50:50 weight distribution and, add in the vehicle's all-wheel independent suspension, some of which is forged aluminium to reduce weight, and the Honda e promises to be a hoot to drive. 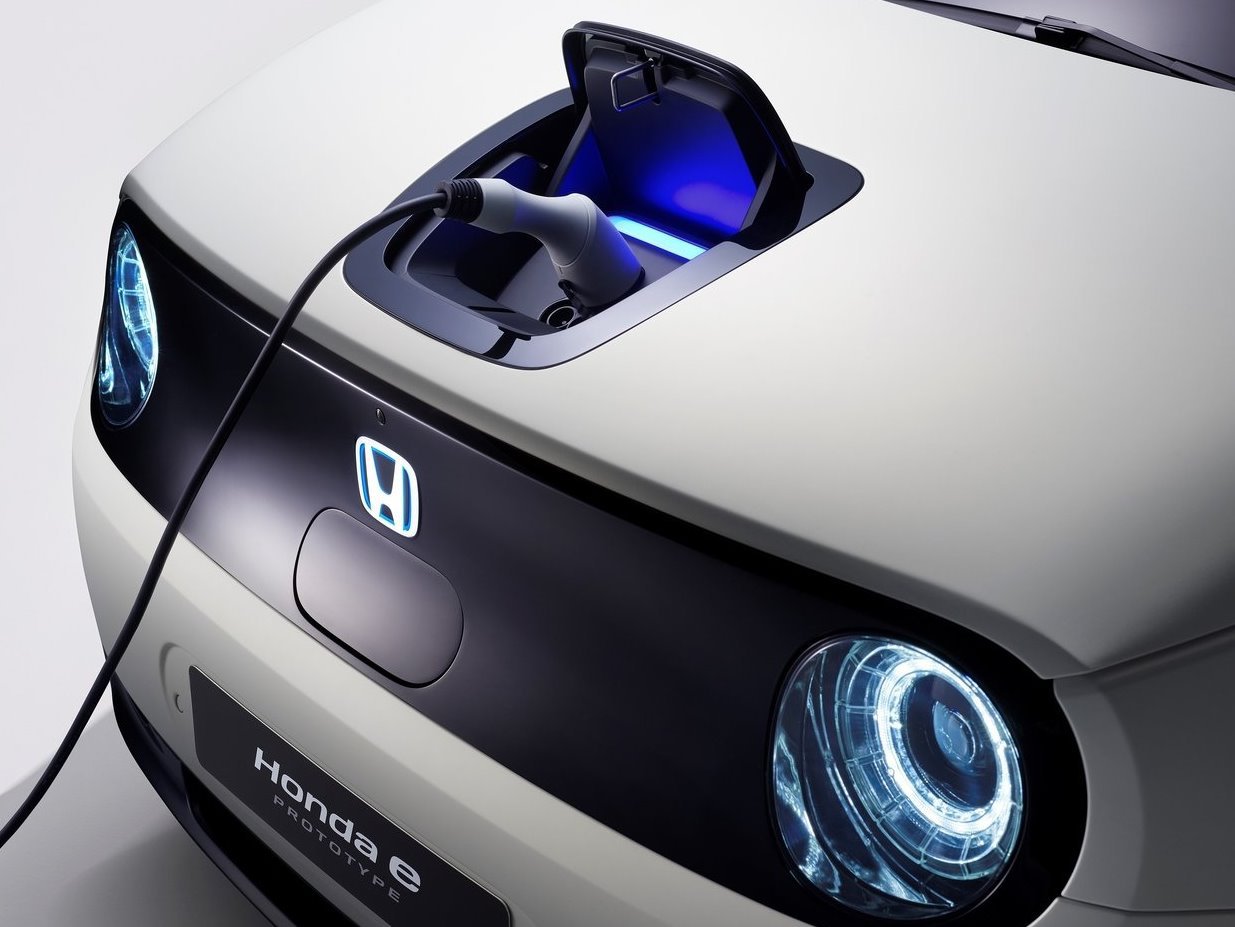 The car’s battery may be charged using either a Type 2 AC connection or a CCS2 DC high-speed connection, with the latter able to deliver an 80 per cent charge in just 30 minutes. Charging is handled via a port in the centre of the bonnet, a location chosen to make it easy to plug a charging cable from either side of the vehicle, or from the front.

LED lighting visible through a glass panel informs the driver of the charging status. Displays on the dual touchscreens inside the car also provide information on the battery status, as well as the flow of power, either to the wheels or back to the battery.

Images from Honda so far have shown just a prototype which will make its dynamic debut on July 4 at the 2019 Goodwood Festival of Speed. The full reveal of the final production version is scheduled for later this year.

In deploying that dedicated EV chassis, it will mean that the Honda e is more compact than its Renault ZOE and BMW i3 rivals, but it also incorporates a more practical five-door design, giving it increased interior space that can comfortably accommodate four adults. 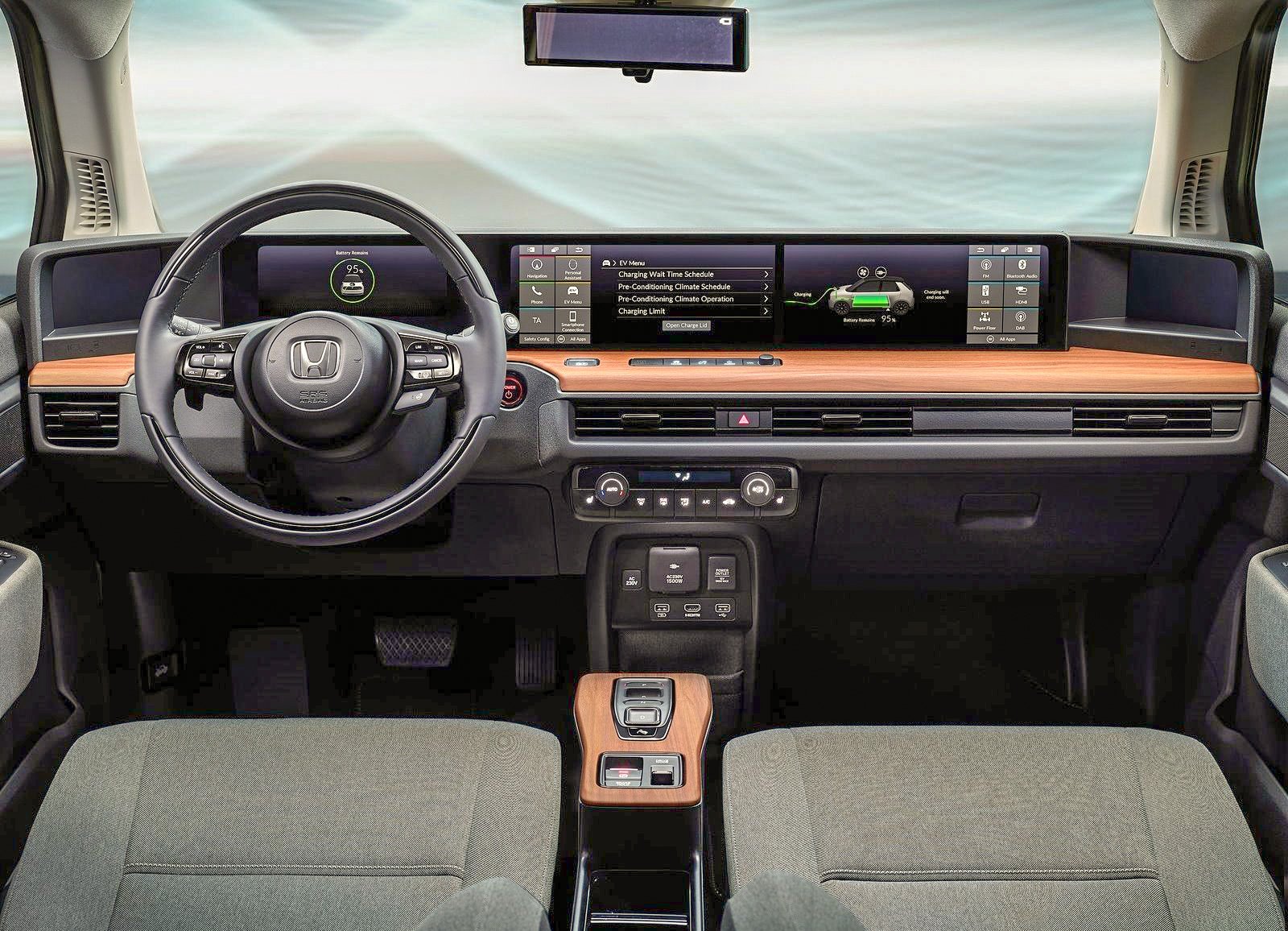 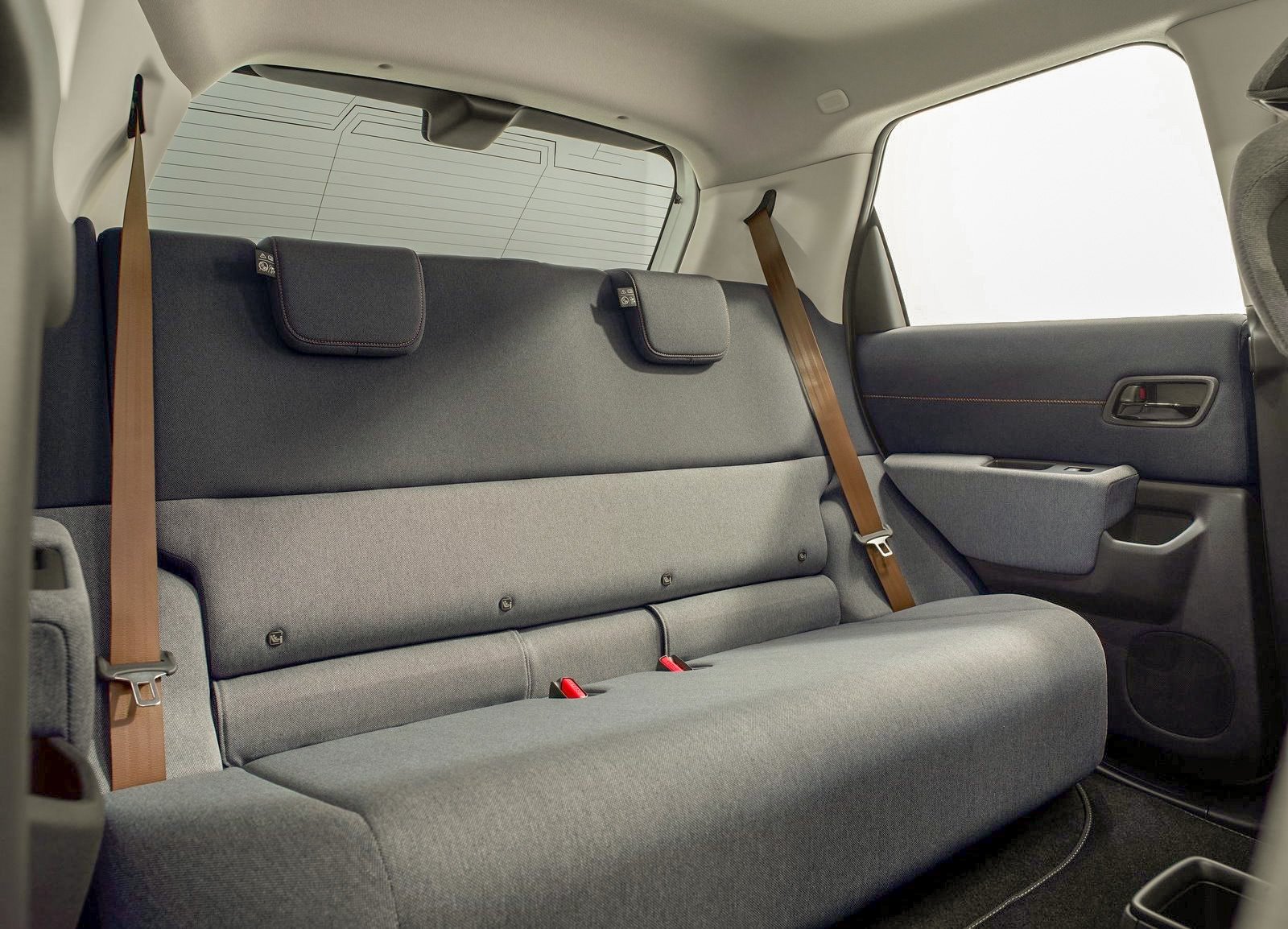 Despite the car’s retro looks, it’s clear there’s no shortage of technology and equipment on board. In addition to the interior display screens, the production version of the Honda e is expected to include a host of luxuries including cruise control, a heated steering wheel, heated front seats and keyless start. There’s also an HDMI connection, suggesting that you’ll be able to turn the inside of the car into a sizeable television screen – when stationary.

The new model is also the first step in the Japanese manufacturer's plan for two thirds of its European sales to feature electrified technology by 2025.

To register your interest in leasing the all-new Honda e, please call our friendly and helpful sales team on 0161 826 9716.

‘Connectivity’ is a term you hear often these days in descriptions of...

The Honda e all-electric city car has been awarded the ‘Red Dot: Best...