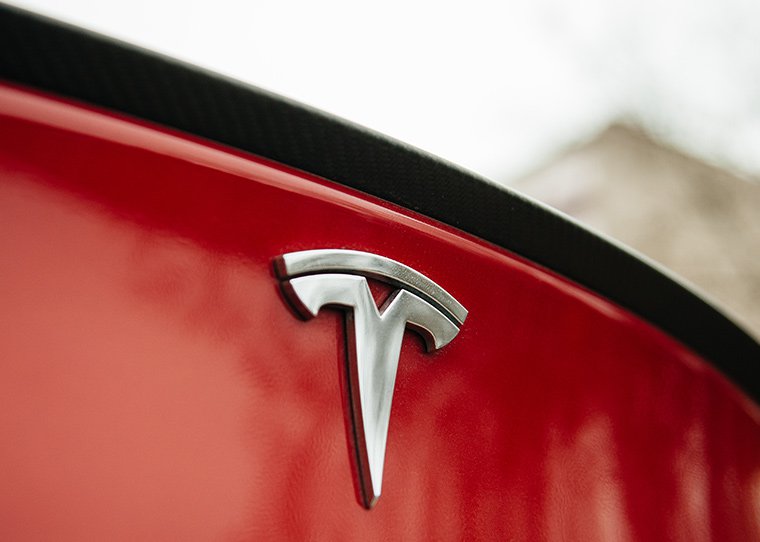 Between 2018 and 2019 there were 50 deaths of children as a result of being left hot vehicles.

Car manufacturer Tesla is seeking approval to use millimetre-wave sensors at an increased power level to those currently permitted by the Federal Communications Commission (FCC) in the USA as it would enable them to see through blankets/toys, detecting breathing and heart rates and notifying the car owner.

The four transmission sensors and three receiving sensors would be able to determine the size and weight of occupants in the vehicle more reliably and alert the driver, if a child has been left behind and the current temperature in the vehicle is too hot. Tesla currently has a dog mode built into their vehicles, which keeps the cabin cool, but needs to be activated by the driver first.

The use of millimetre-wave sensors will also have duel benefit as it would improve its current security systems as the sensors would detect someone trying to gain access to the vehicle or attempting to smash a window.

There's no confirmed timescale for when this might be approved but keep your eye on our blog for further details.

TESLA: New Cybertruck revealed – what we know so far

This is the all-new Tesla Cybertruck, an electric pickup that boasts a...

TESLA: Model 3 Review – An affordable entry to the US brand

If your lifestyle and work balance supports an electric car, the Tesla...