SUVs to blame for 35% rise in parking prangs?

New cars in Britatin are getting bigger across the board. Whether it's the latest giant SUV or just a new model replacing a smaller one, space on the roads is becoming harder to come by, and anyone who regularly has to squeeze their car in to a busy car park will know the spaces seem to be getting tighter over time too. Research by Accident Exchange suggests incidents in car parks now accound for more than 30% of all accidents and have surged 35% since 2014, so are car park spaces becoming inadequate? 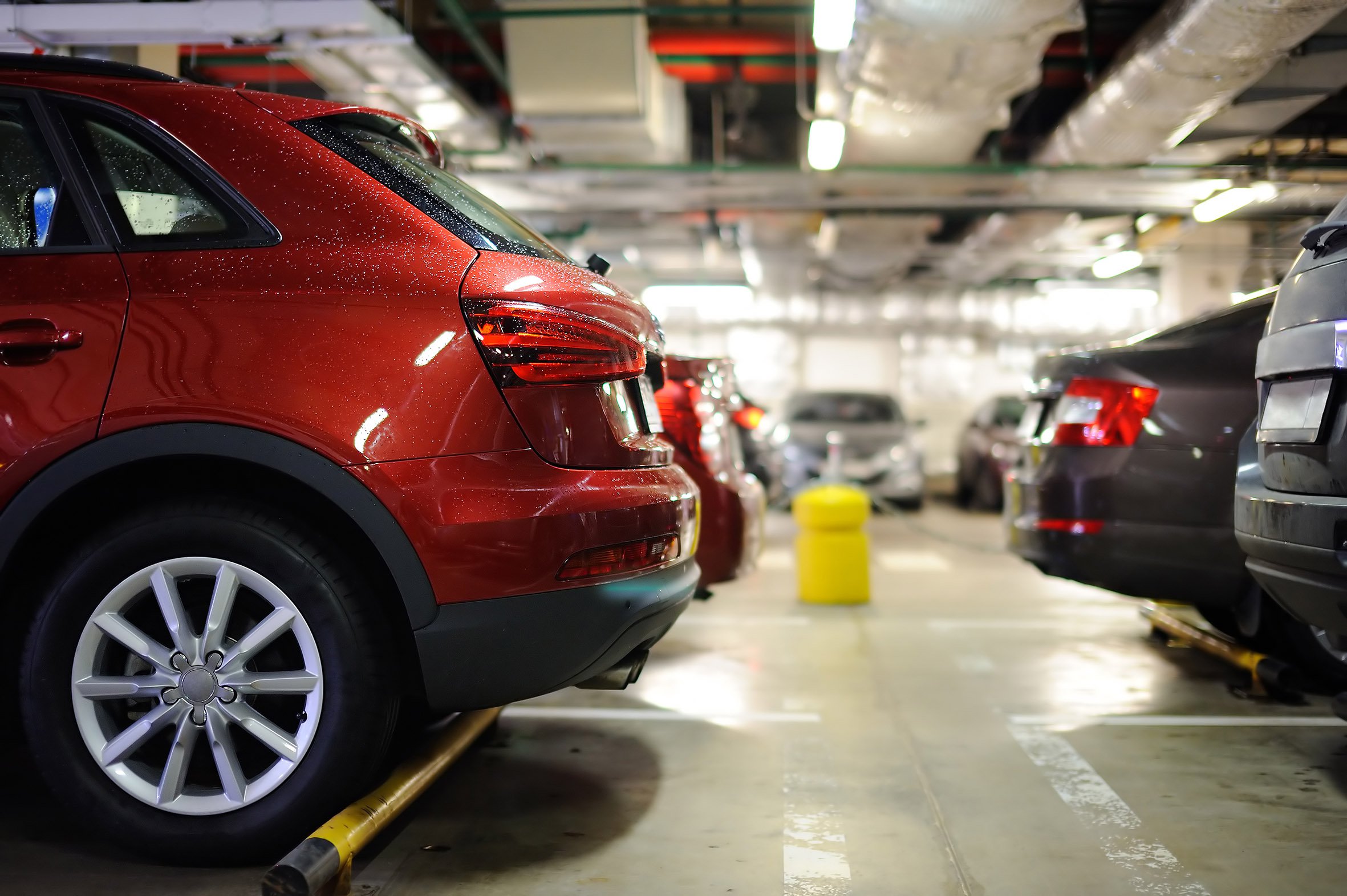 With the average parking space measuring in at just 4.8 metres long and 2.4 wide, modern vehicles are struggling to fit their growing frames in to those tiny spots, and it is now estimated that there are over 675,000 collisions in car parks annually or 1,859 every day! So are SUVs to blame? The table below shows how close these vehicles are to the size of an average space.

The problem is costing British motorists dearly too with the average bill to repair a parking accident now coming in at £2,050. But it's not just SUVs that are growing, even the Vauxhall Corsa has gotten over 16% larger in the last 15 years, as the table below shows, popular hatchbacks are struggling to squeeze in to spots now too: 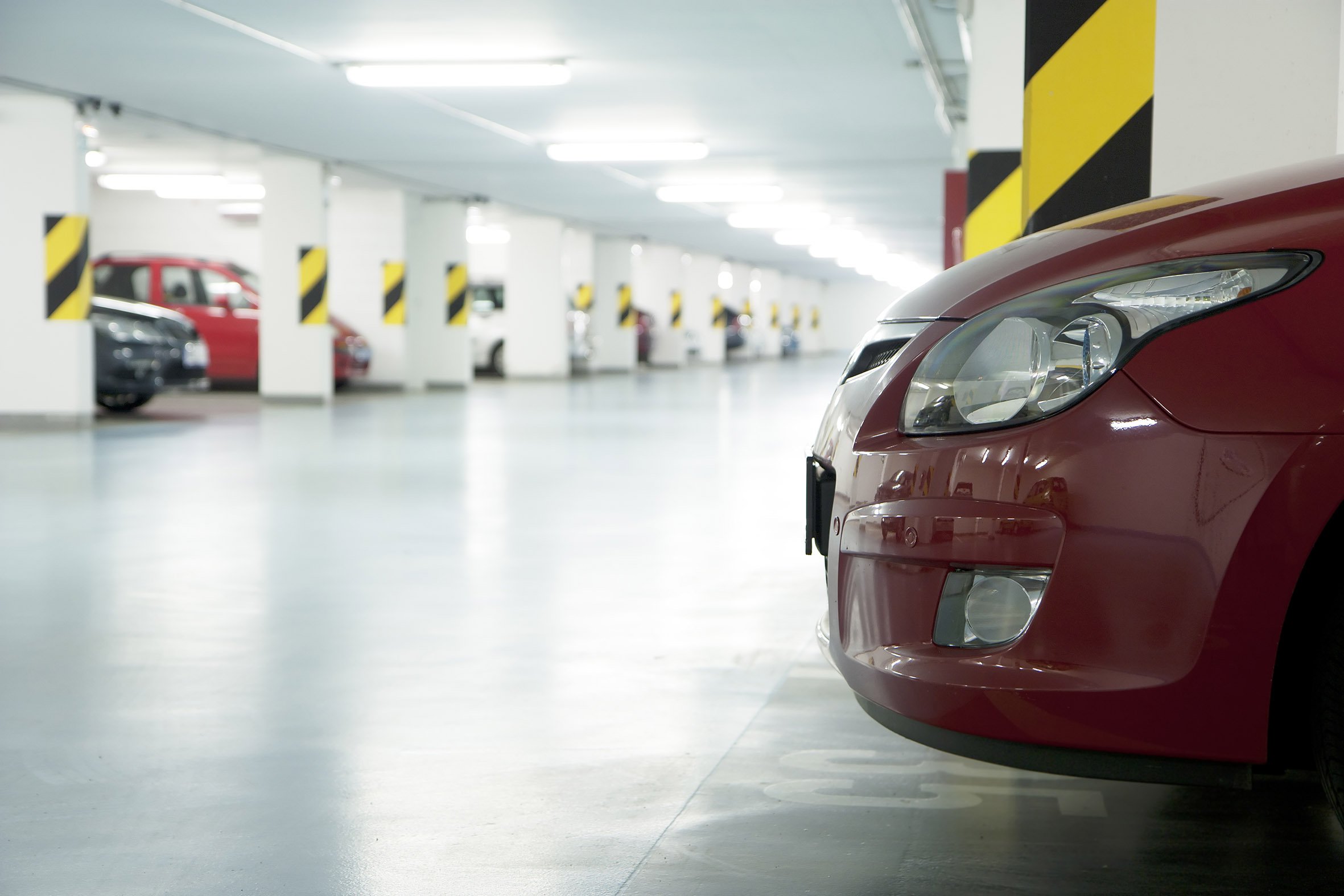 “Drivers are having to squeeze increasingly large cars into spaces that generally haven’t got any larger for a very long time. Almost all of the councils we researched carried over the government’s recommendation, which makes things tight for large cars. This could be contributing to the rise in car parking incidents we are seeing. Manufacturers follow the market, and so cars are outgrowing parking spaces.

“Not only are popular SUVs usurping smaller hatchbacks when it comes to new cars sales, older smaller cars are being taken off the street.

“The undoubted success of the SUV segment will have played its part – perhaps the roads aren’t quite ready for them because some drivers feel certain car parks are no-go areas due the sheer length and width of their cars.”

Let us know what you think...

Have you been pranged in a car park?

Would you like to see spaces get bigger? Or should cars be made smaller?

Real Off Roading: Six of the best places to test your SUV

Fancy testing your nerves and your off road skills as well as find out...