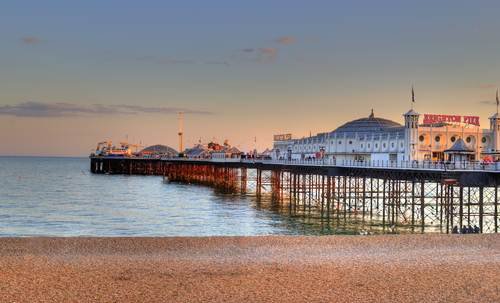 A small section of South East England is bucking the national trend in the used car market, as established by Shoreham Vehicle Auctions (SVA). Sales are booming in the area, with conversion rates and prices in this "used car micro-climate" remaining robust, FleetNews reports.

Chichester and Brighton on the south coast, Farnborough in the west, Essex in the east and Hertfordshire in the north are the most buoyant areas for the market, SVA revealed. The company ran two auctions in the area for two finance companies in the past two weeks and the results were impressive: conversion rates hit 93% and 100%, with prices holding firm against CAP values. In comparison, auction conversion rates for the rest of the country vary between 50% and 60%.

Commenting on the news, SVA managing director Alex Wright said this area was enjoying an economic boom and seemed to absorb any used car volumes thrown its way. Moreover, this is happening without any impact on price strength.

Both franchised dealerships and independent sellers reported an impressive demand for used cars, stating they make sure they keep their forecourts fully stocked so as to capitalise on the booming market, Wright added.

The SVA was expecting a modest decline in conversion rates when it began the two auctions mentioned above. According to SVA, the market will remain in robust shape until a slowdown anticipated in the summer.

Wright concluded by noting that the economy in the South East may be expanding faster compared to the remainder of the country, but auction conversions and prices are set to experience a major imbalance.