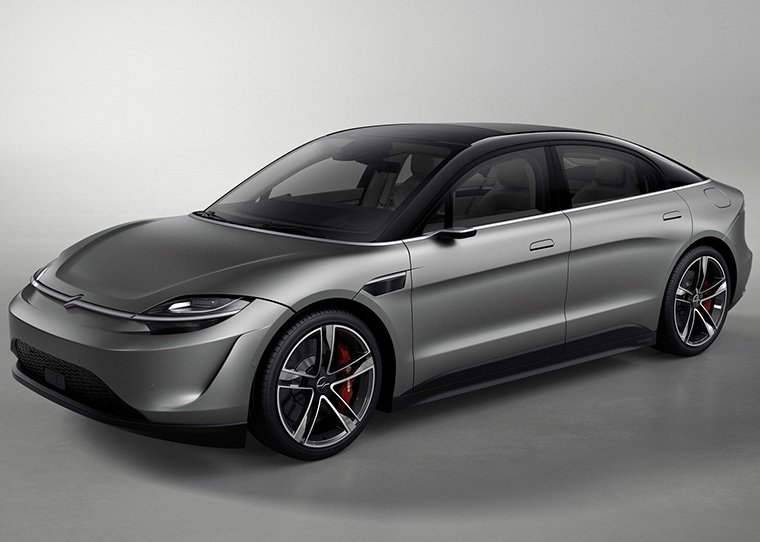 In an unexpected turn, Sony has revealed its first ever car – the ‘self-driving’ Vision S EV – at the Consumer Electronics Show (CES) in Las Vegas. 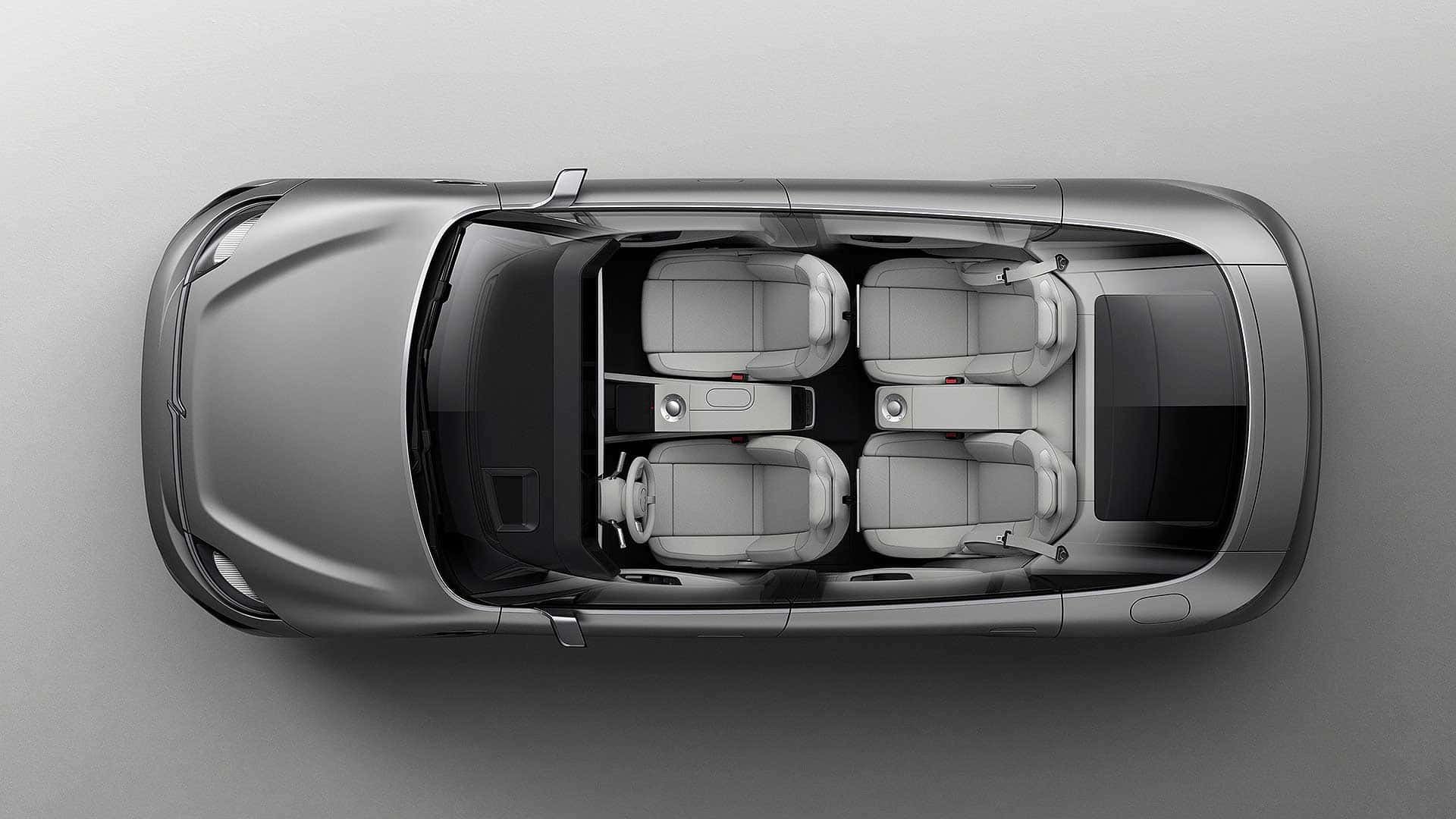 The four-door saloon was revealed at the tech show by Sony boss Kenichiro Yoshida, who said it “embodies our contribution to the future of mobility.” It features a raft of technology that showcases “the contribution Sony intends to make to realise a highly advanced autonomous driving society.” 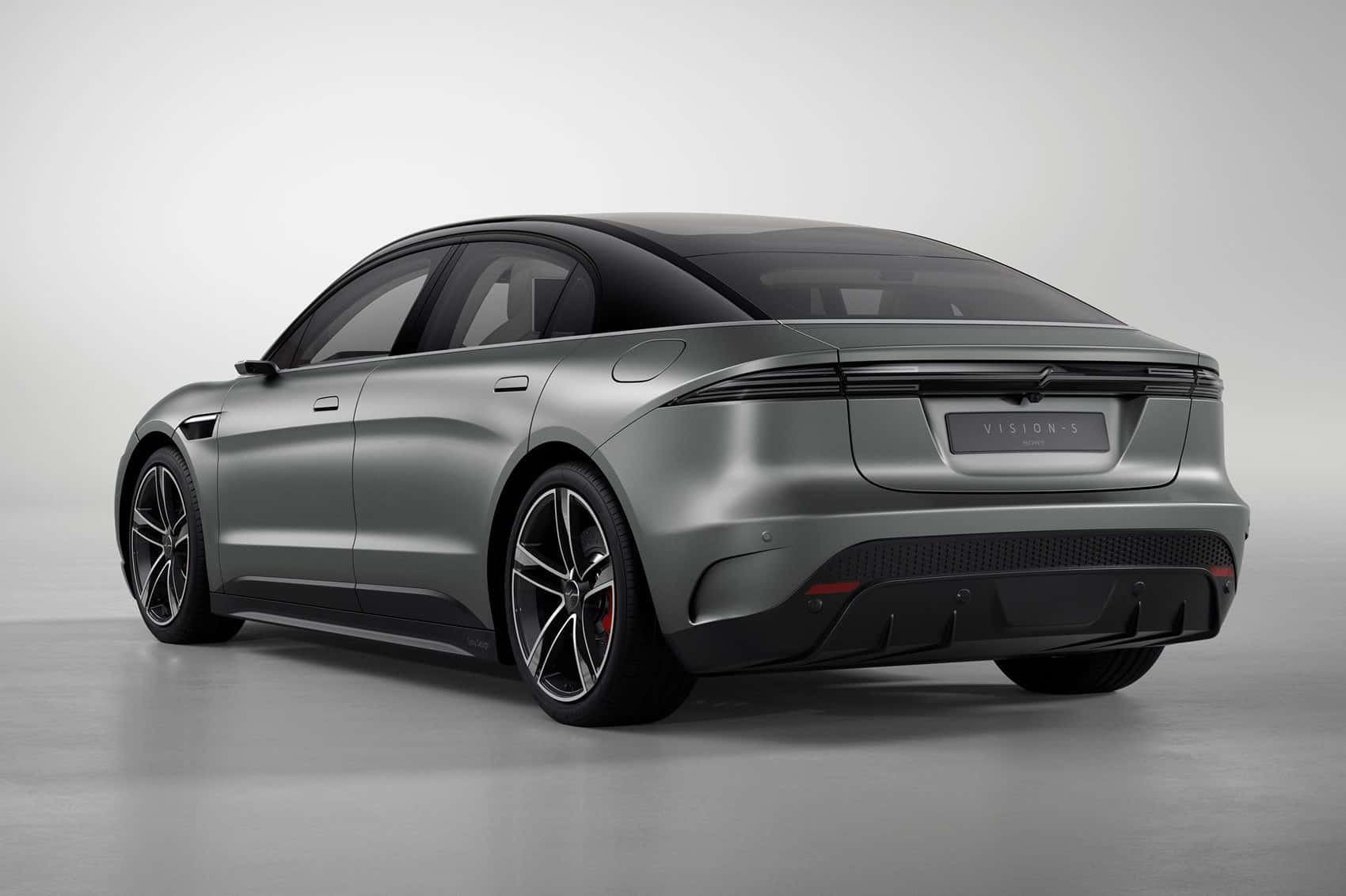 While it is unclear if Sony has any plans to put the Vision S into production, or simply intends to develop technology to sell to existing manufacturers, Yoshida said that: “It’s not an exaggeration to say that ‘mobile’ has been the mega-trend of the last decade. I believe the next mega-trend will be mobility.” 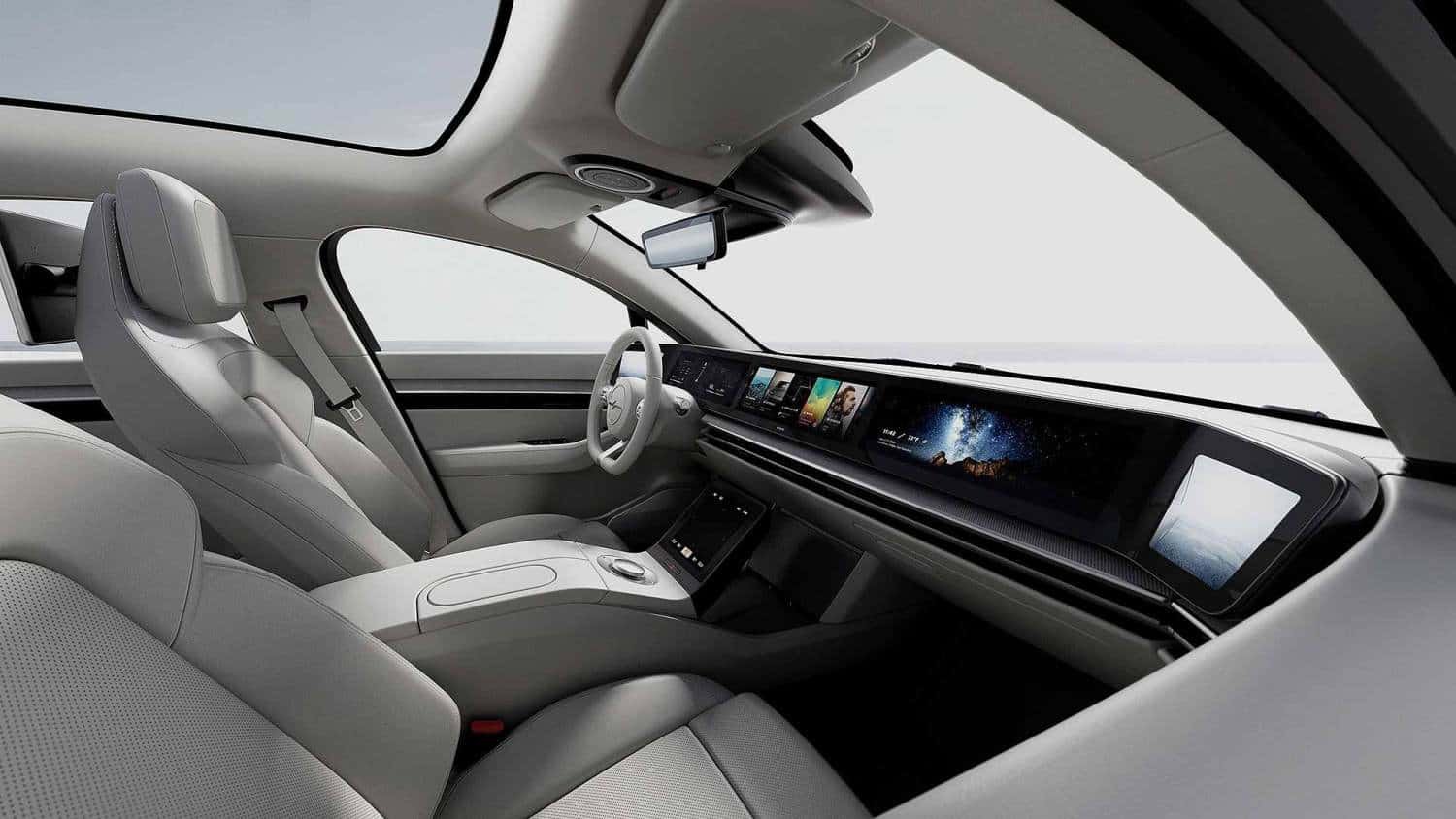 Few technical details of the prototype were made available, but it is understood to have been developed and built with the help of partners including Magna Steyr, Bosch, Nvidia and others. However, Sony did reveal that the Vision S is powered by a pair of 268hp electric motors (one per axle), which give it a 0-62mph time of 4.8 seconds and a top speed of 149mph.

The key goal of the Vision-S is to showcase Sony’s automotive-relevant technology. It has 33 sensors of varying types embedded within it; these can identify people and objects both inside and outside the car as part of a ‘safety cocoon’. 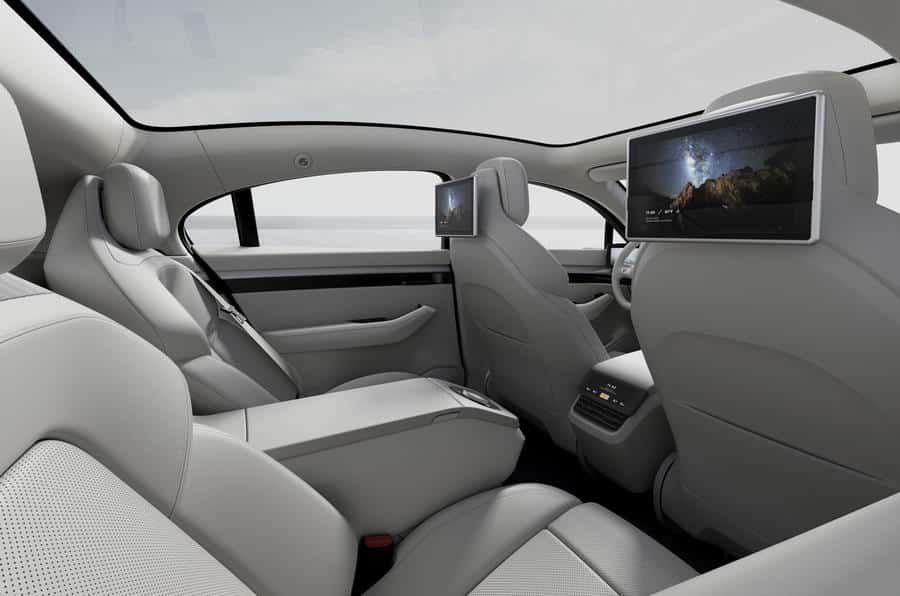 Inside, the Vision-S features a number of Time-of-Flight (ToF) in-car sensors that can detect and recognise people within, to optimise infotainment and comfort systems. 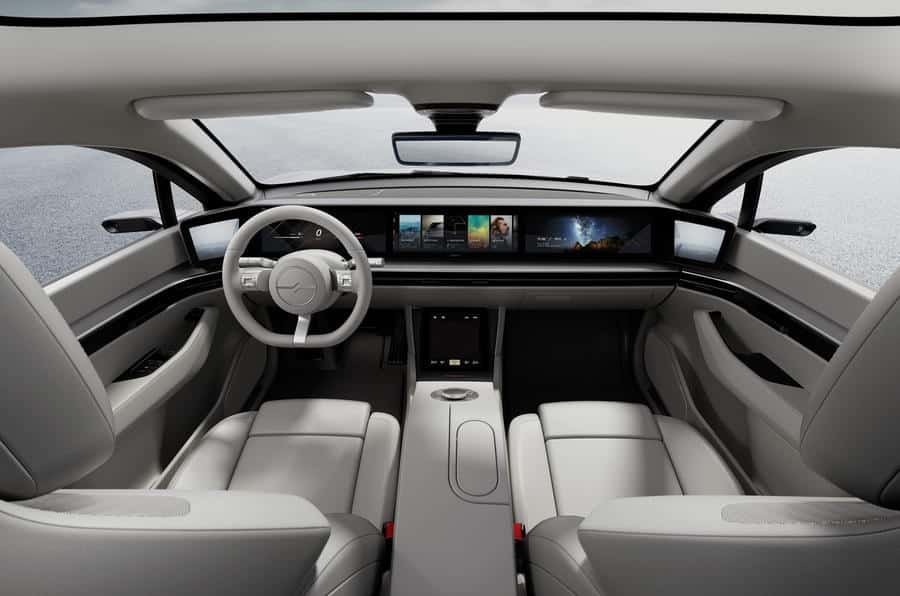 The concept also features AI, telecommunication and cloud technology, all accessed via a large panoramic touchscreen that dominates the dashboard, and which Sony says is operated via an ‘intuitive user interface’.

Honda UK this week confirmed the first powertrain details for its...