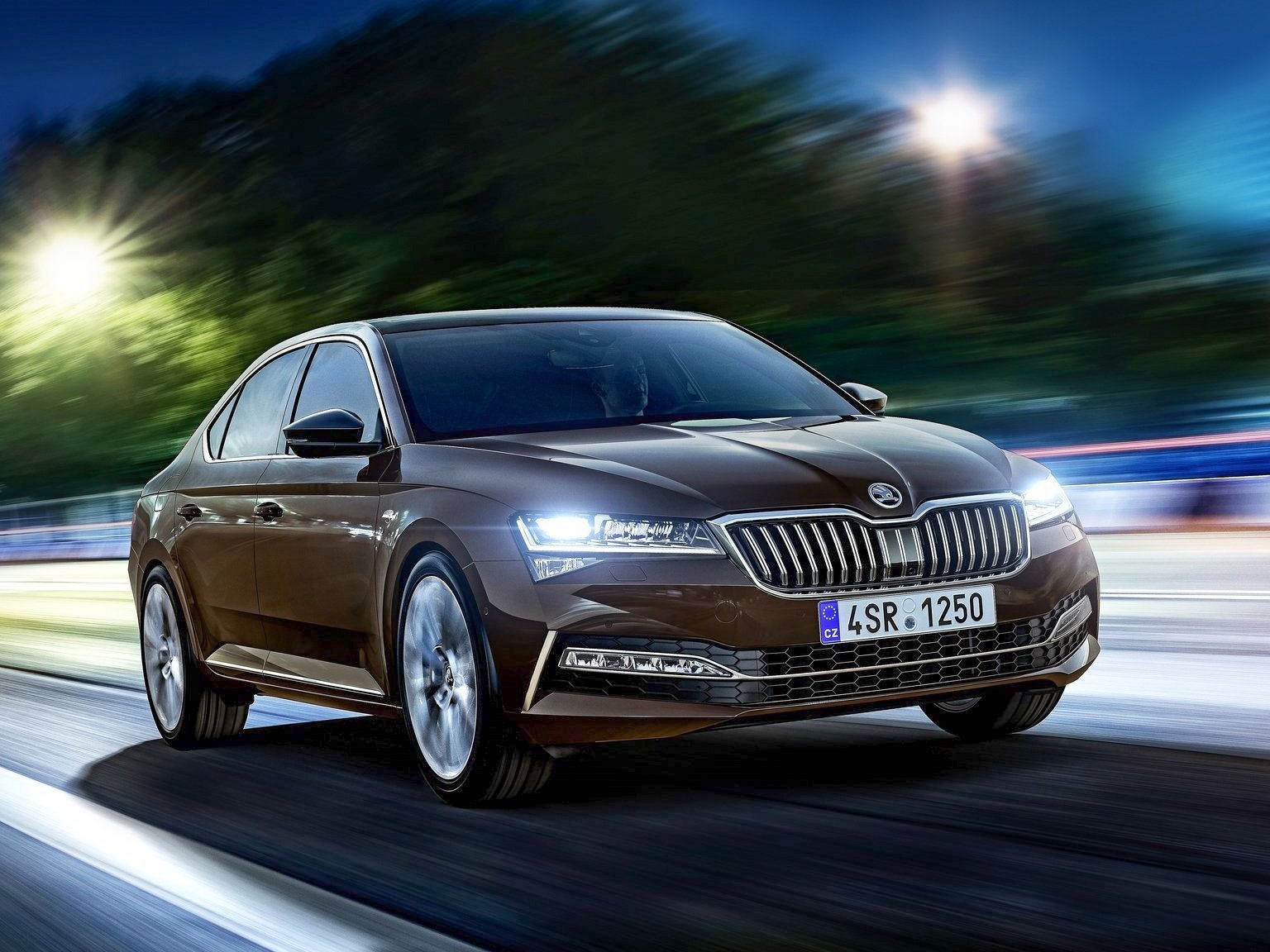 ŠKODA has given the full Superb range a mild facelift for its 2020 model year prior to its arrival in dealerships later this year. Both the estate and saloon versions are available from launch, with buyers able to choose from two petrol and two diesel engines. A plug-in hybrid model based on the Volkswagen Passat GTE will arrive in 2020. 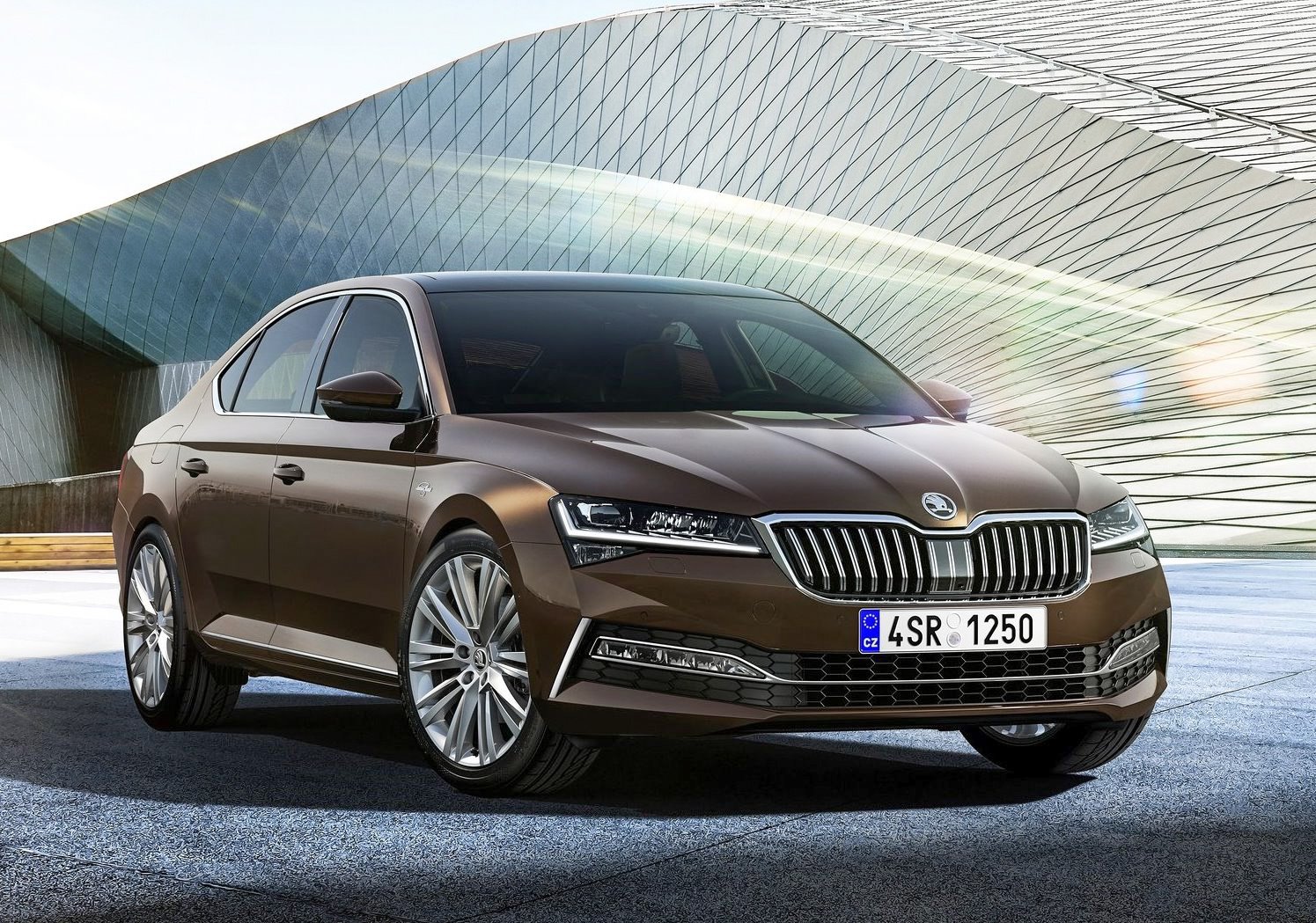 Styling differences between the outgoing model and the new one are subtle as the headlights have been tweaked and are now slimmer, plus the grille and front bumper have been reshaped. Around the back, updates include slightly different tail-lights and a new chrome strip. 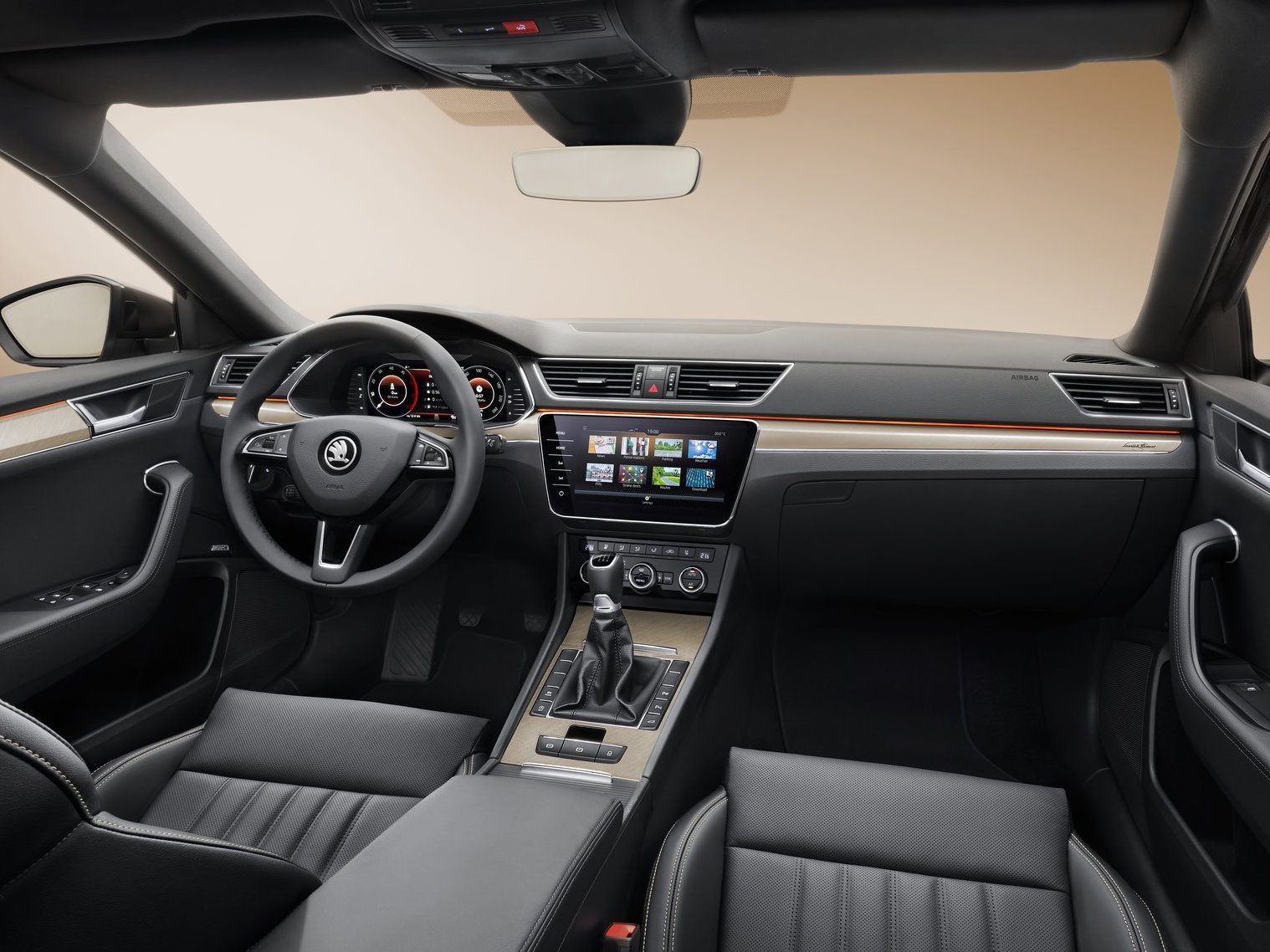 The interior has been re-trimmed and slightly tweaked, while there’s a new digital instrument cluster and infotainment screen.

The most significant change is under the bonnet, as in 2020, ŠKODA’s largest saloon will be available as a PHEV plug-in hybrid for the first time. It’ll use the same underpinnings as the newly revealed Volkswagen Passat and a 13kW battery and 1.4-litre petrol engine for a healthy combined power output of 215hp.

At launch, buyers can choose from four engines. The two petrol options are a turbocharged 2.0-litre four-cylinder engine with two states of tune – 188hp and 268h. Both engines may only be paired with a seven-speed DSG gearbox, with the most powerful version only available with four-wheel-drive. 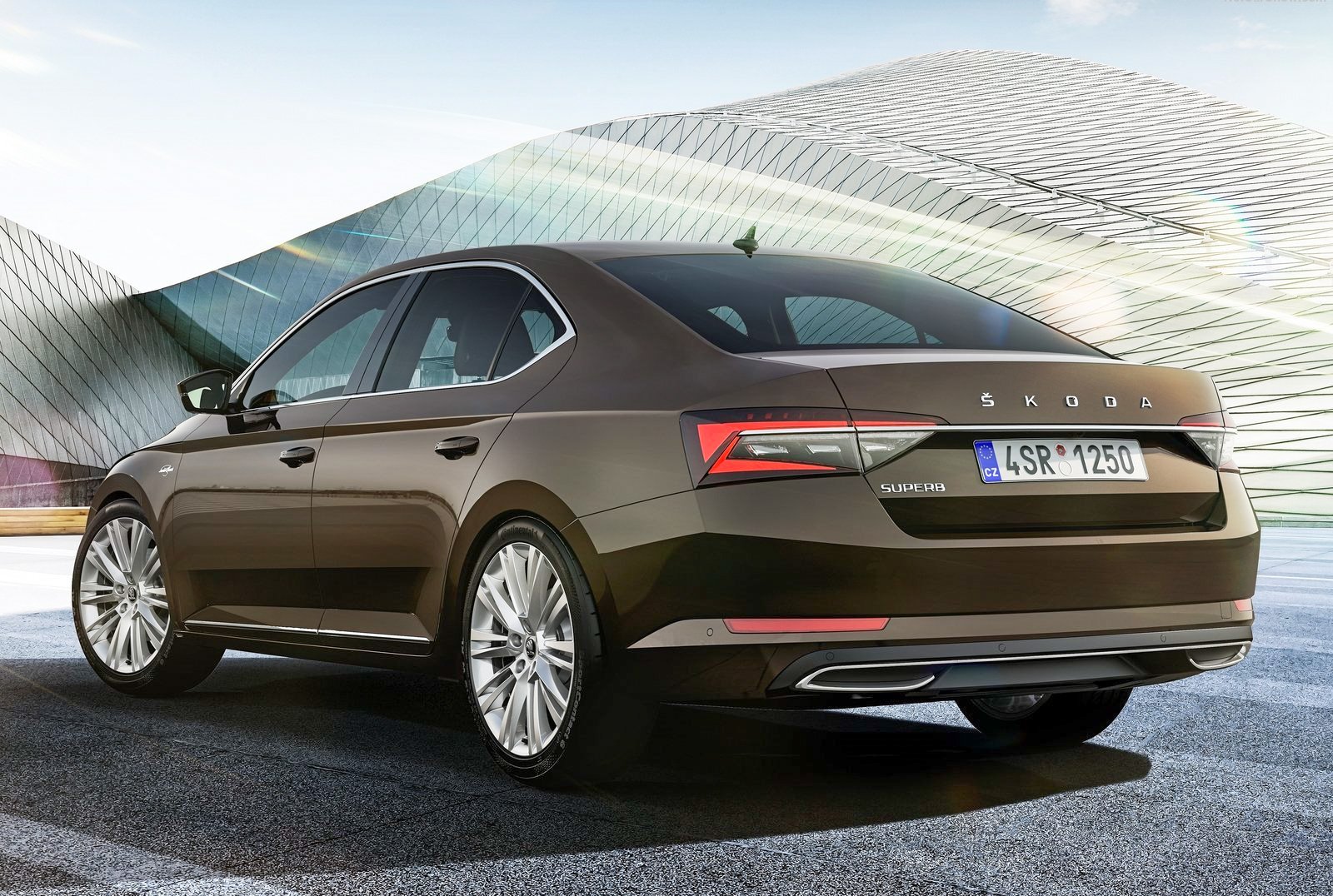 Two turbocharged 1.6-litre (118hp) and 2.0-litre (188hp) four-cylinder diesel engines are also available, with front or four-wheel-drive and a DSG automatic gearbox only.

The engine range for the new Superb will be expanded later this year with the addition of a 148hp 1.5-litre four-cylinder petrol engine borrowed from the ŠKODA Scala hatchback. A 148hp mid-range version of the 2.0-litre diesel engine will also arrive later.

The facelifted Superb is available in five trim levels; S, SE, SE L, Sportline Plus and the luxury Laurin & Klement model. Standard kit is generous on the range-entry S and includes LED front and rear lights, a touchscreen infotainment system with smartphone connectivity and voice control.

The updated Superb range will include a Scout model for the first time. Like other Scout variants, it’ll feature raised suspension, plastic body cladding, underside protection and four-wheel drive. It’s only available as an estate, and the engine range is limited to the two most powerful engines.

To register your interest in leasing the updated 2019 ŠKODA Superb range, please call our friendly and helpful sales team on 0161 826 9716.

The all-new 2020 Skoda Octavia will get a range of hybrid options and...