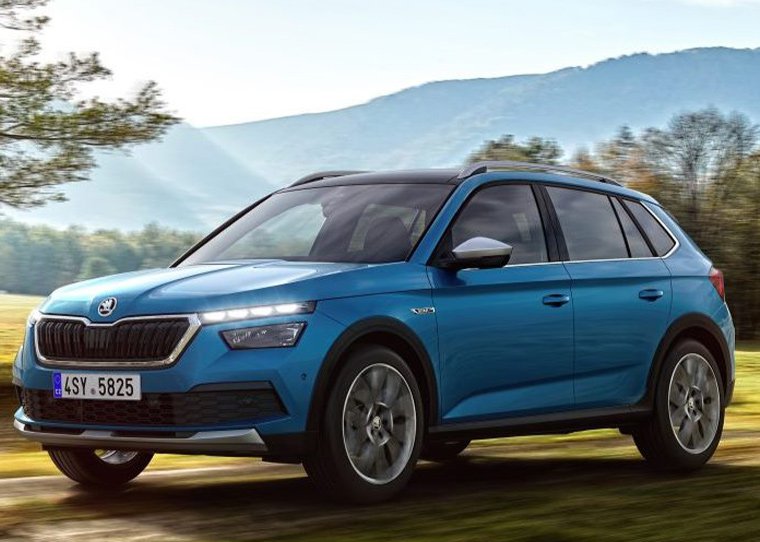 Skoda will debut its rough-and-tough looking Kamiq Scoutline at the Geneva Motor Show in March – but without all-wheel drive.

While Skoda’s rough-and-tough Scout models usually get all-wheel drive as standard, changes to the compact Kamiq Scoutline model are restricted to styling changes designed to give it more of an off-roader appearance. So, not a true Scout, but a Scoutline trim grade.

The Kamiq Scoutline will be on the Skoda stand at the 2020 Geneva Motor Show in March, before going on sale in June. Specs and techs have yet to be released. 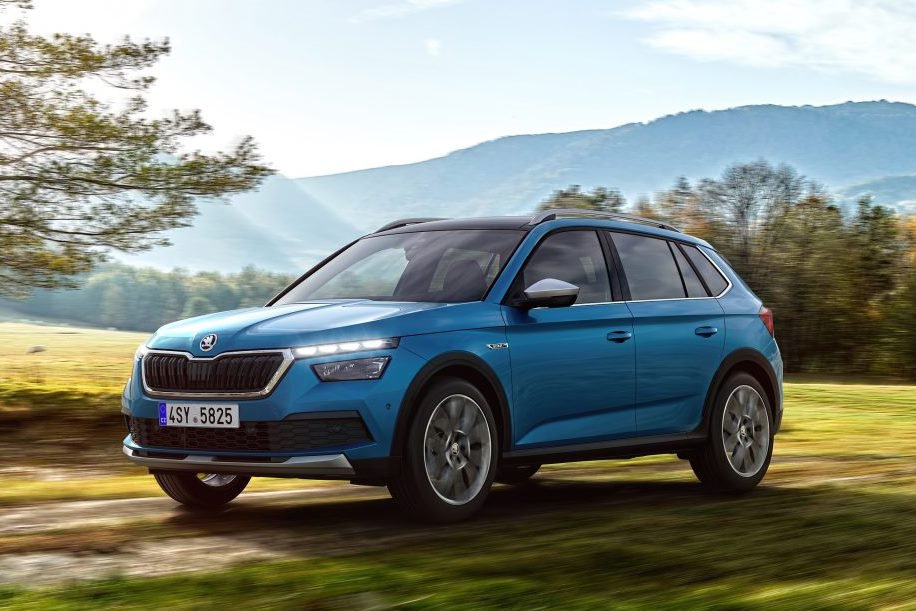 To reinforce the faux off-roader look, Skoda has given the Kamiq Scoutline matte black wheel arch surrounds, a new front spoiler and a rear diffuser designed to look like underbody protection, plus extra silver flashes. There are also LED tail-lights and tinted rear windows. It rides on 17-inch wheels as standard, but you can choose 18-inch versions from the options list.

Inside, the Scoutline model has exclusive trim decoration with ash wood effect is standard, with a darker shade available as an alternative. The front seats come with a new upholstery choice made of breathable fabric and microfibre suede and stamped with a Scoutline badge. Other critical touchpoints like the steering wheel and gear lever are leather-trimmed, while the interior also gets three-colour ambient lighting and LED reading lights.

The Scoutline can be specified with all the engines in the Kamiq range, so you’ve a choice of three petrol engines and one diesel engine. A 1.0-litre petrol is expected to make up the bulk of sales and has either 94 or 113hp, while a 148hp 1.5-litre petrol and 94hp 1.6-litre diesel are also available. 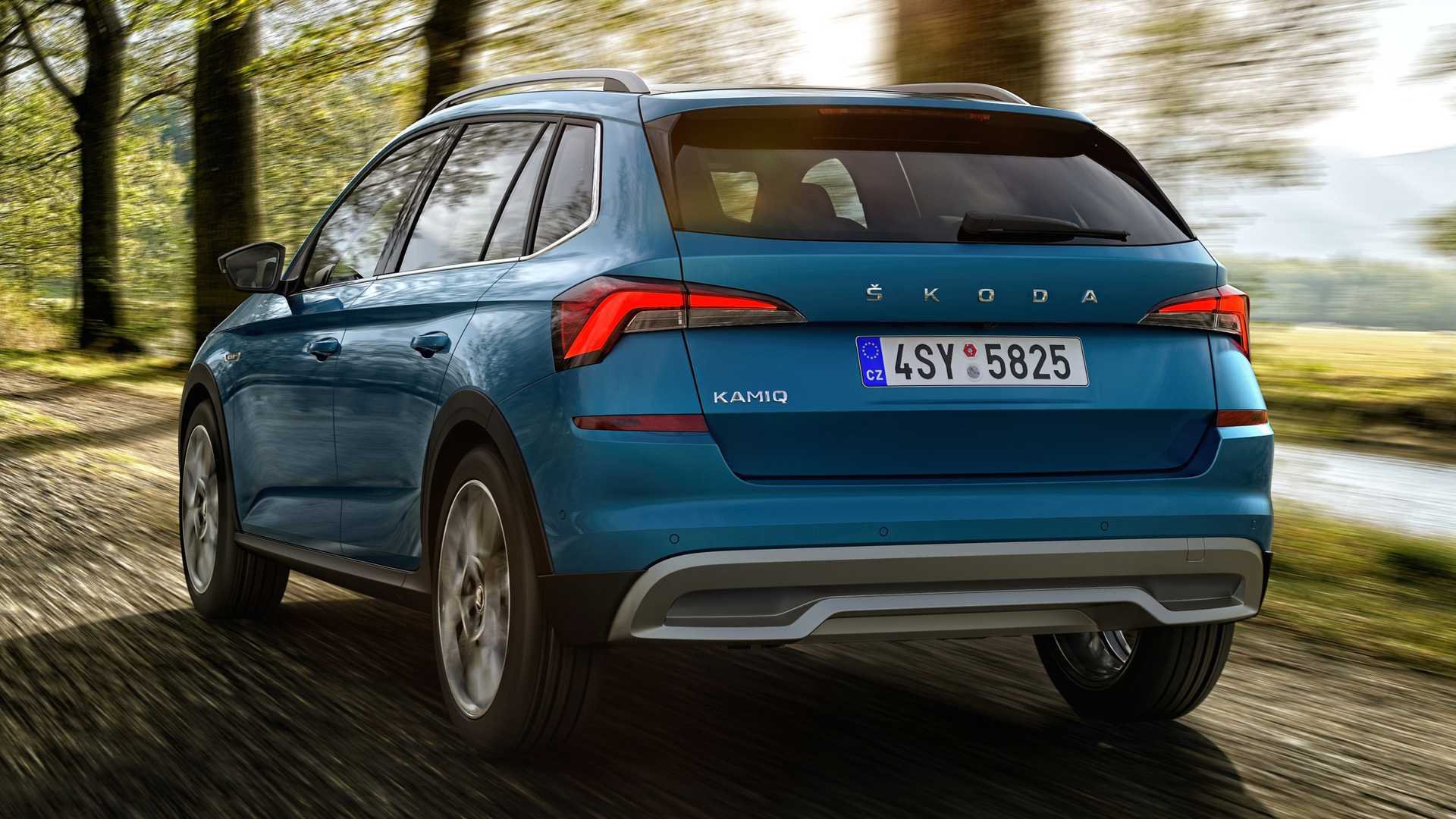 Perhaps unsurprisingly, the diesel is most economical, offering around 55mpg, but the petrol models aren’t too far behind and will be less expensive to lease. You can expect 47mpg or so from all three petrol engines if they’re coupled to a manual gearbox. Choosing the automatic gearbox will see fuel economy drop by a just a couple of mpg, though.

The new model will come with reversing sensors, LED headlights and a DAB radio. You can expect the equipment list to also include Skoda’s impressive 9.2-inch touchscreen, smartphone connectivity and cruise control.