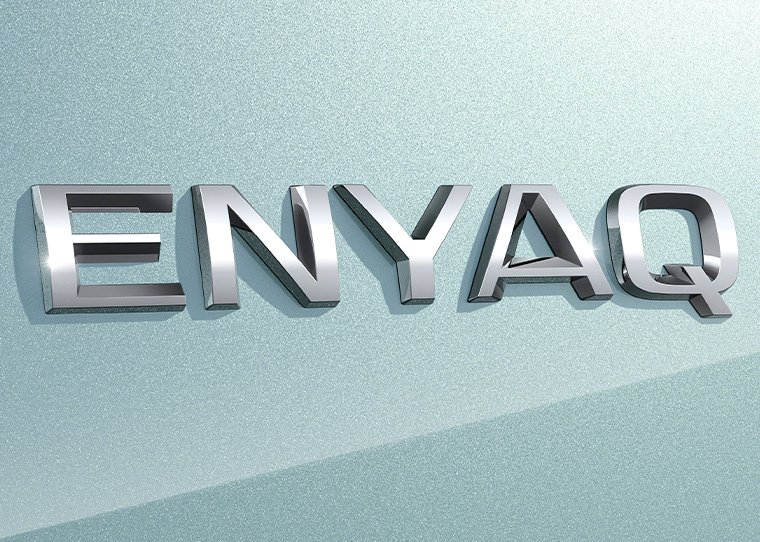 Skoda has announced that its second electric car will be called the Enyaq and will be underpinned by the same platform as the Volkswagen ID.3 EV.

When it goes on sale in the first few months of 2021, the Skoda Enyaq will join an increasingly crowded electric SUV market that already includes the Kia e-Niro, Hyundai Kona Electric and Peugeot e-2008. It is also likely to be a less expensive alternative to the upcoming Volkswagen ID.4 SUV.

The SUV will ride on the VW Group’s MEB platform – specifically developed for electric vehicles – which underpins the Volkswagen ID.3 and SEAT el-Born hatchbacks. The Volkswagen ID.3 has the option of three different battery sizes that offer 205, 260 or 342 miles of range, but the slightly heavier SUV body style is likely to reduce those figures somewhat. 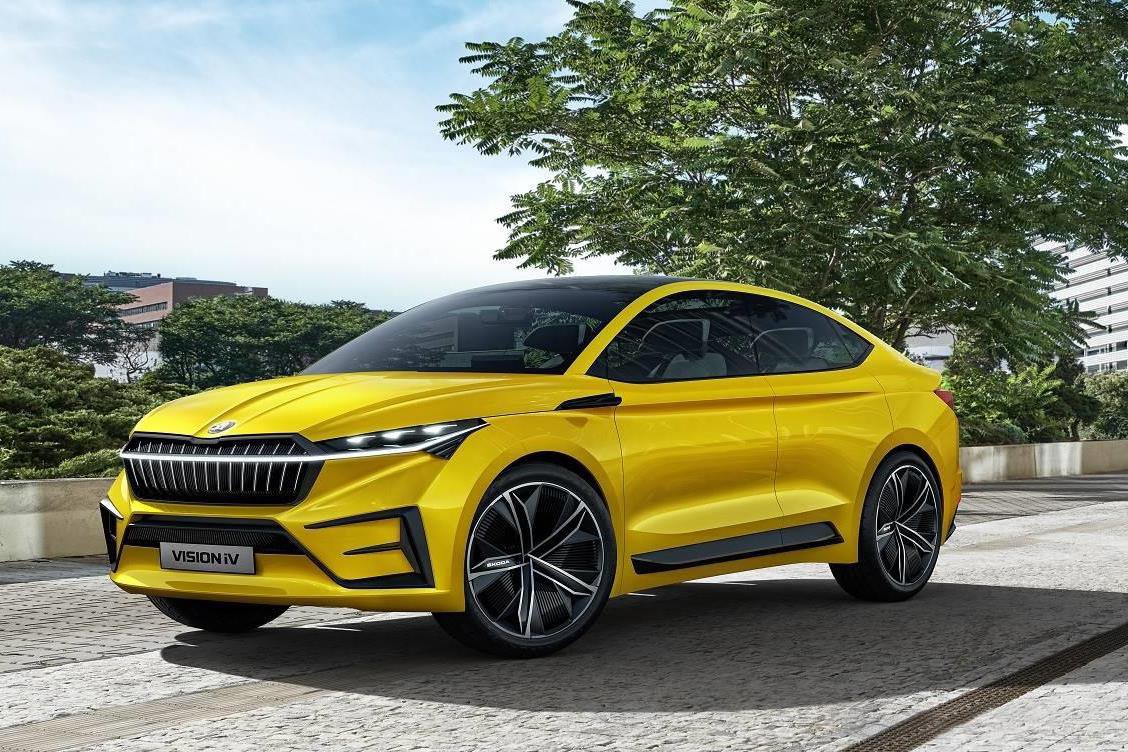 Almost a year ago, the Skoda Vision iV concept (above) was unveiled at the 2019 Geneva Motor Show. It is possible that the Enyaq could be the production version of this car, with swooping coupe lines and a sharp face. The Vision iV concept could easily be made into a showroom-ready car and is expected to arrive in 2021. We hope that’s the case because the Vision iV looks great!

The Vision iV featured an 82kWh battery pack claimed to offer 310 miles of range. An electric motor on each axle was said to provide 302hp and a 0-62mph time of less than six seconds and fast-charging could replenish the battery to 80% charge in half an hour.

The Skoda Enyaq name is taken from the Irish name Enya, which is a version of the Gaelic word ‘eithne’ that means ‘essence, spirit or principle’. It ends in a ‘Q’, like Skoda’s other SUVs, but it has been decided that the names of all Skoda’s electric SUVs will start with ‘E’.