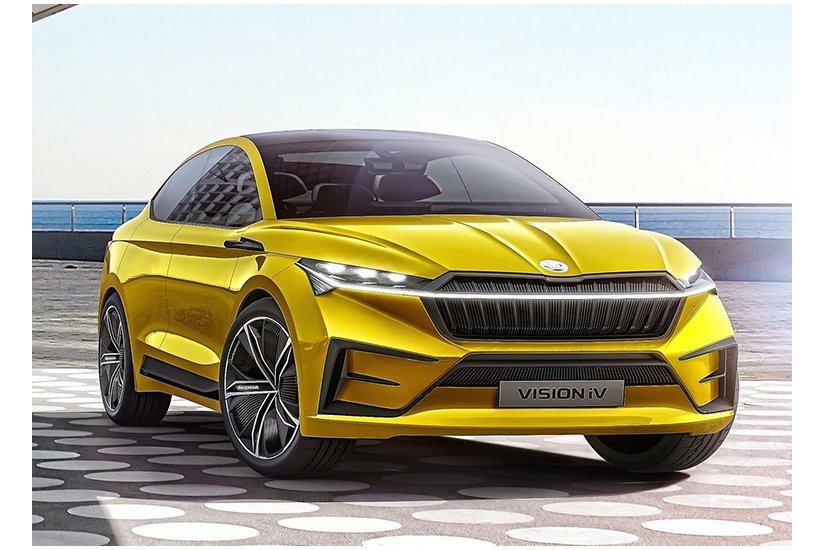 Skoda Auto was founded in 1895, making it one of the world’s oldest original automobile manufacturers still active today.

This year, the Czech car manufacturer celebrates 125 years since its founding and 115 years since the company started production of its first car – the Laurin & Klement Voiturette. Several of the brand’s historically important models are also celebrating jubilees this year.

Skoda Auto CEO Bernhard Maier said: “Skoda Auto is one of the world’s five oldest automobile manufacturers still active today. The courage and ingenuity shown by the two founders Václav Laurin and Václav Klement, are the cornerstone of this unique success story and at the same time an obligation and incentive to lead the company towards a prosperous future. This is precisely what we are doing through our ‘Strategy 2025’, transforming Skoda Auto from a car manufacturer into a ‘simply clever company for the best mobility solutions’.” 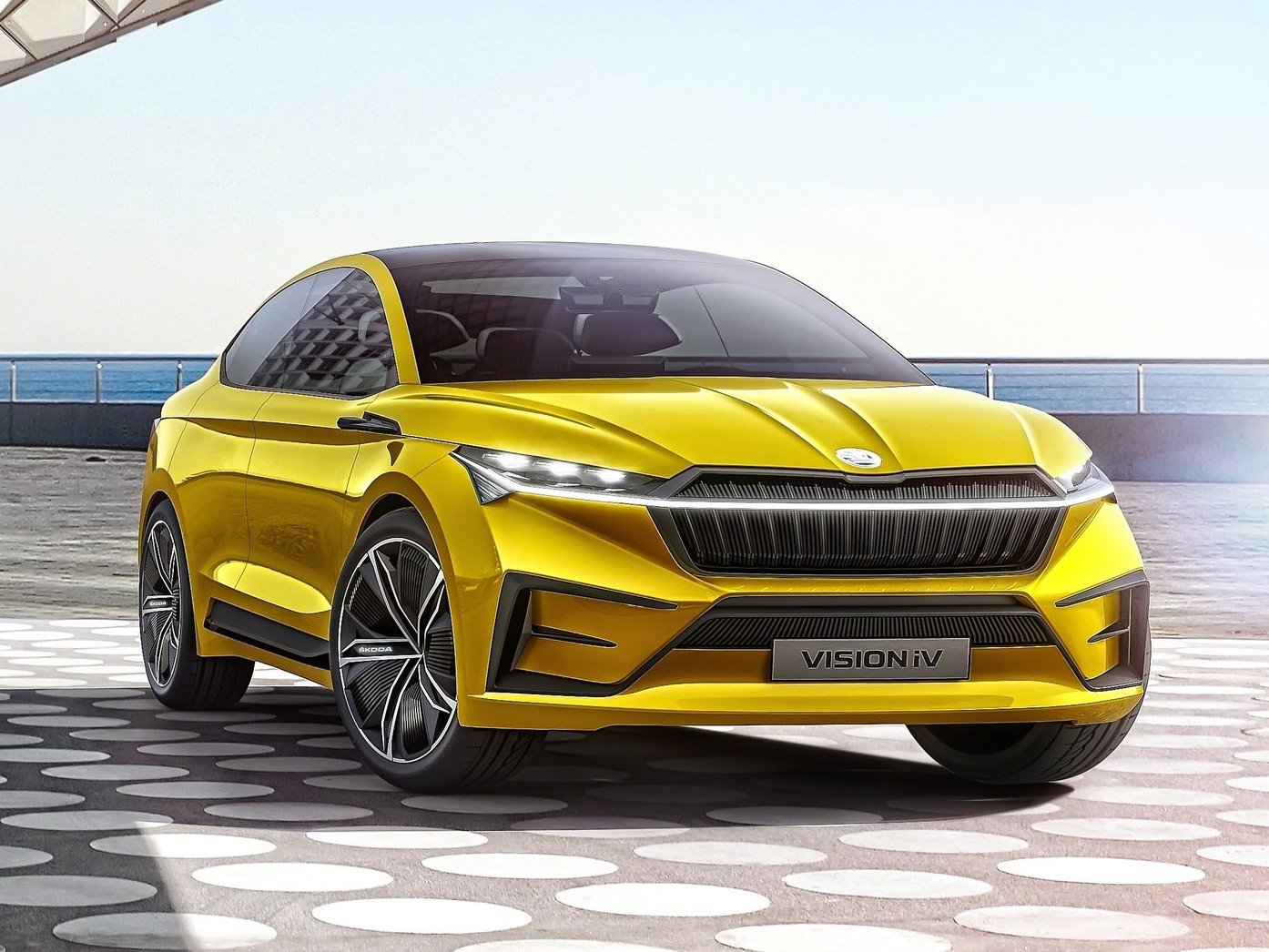 In pursuing that goal, Skoda Auto is continuing along its path towards electro-mobility in 2020, and will present the series-production version of the Vision iV in the first half of the year. The all-electric Vision iV SUV will be the marque’s first vehicle to be based on the Volkswagen Group’s Modular Electric (MEB) Platform.

As part of its ongoing product campaign, Skoda will be launching 30 new models by the end of 2022, more than ten of which will be partially or fully electric. With a solid reputation for the manufacture and repair of two- and three-wheeled bicycles and motorcycles, the first Laurin & Klement automobile – the Voiturette A – made its debut as early as 1905. It quickly proved to be a good quality, everyday vehicle with an excellent price-performance ratio. L&K comprehensively expanded its model range by soon offering high-performance sports and commercial vehicles that would win over drivers around the world. 115 years later, the automobile manufacturer is active in more than 100 markets, delivering 1.24 million vehicles to customers worldwide every year. 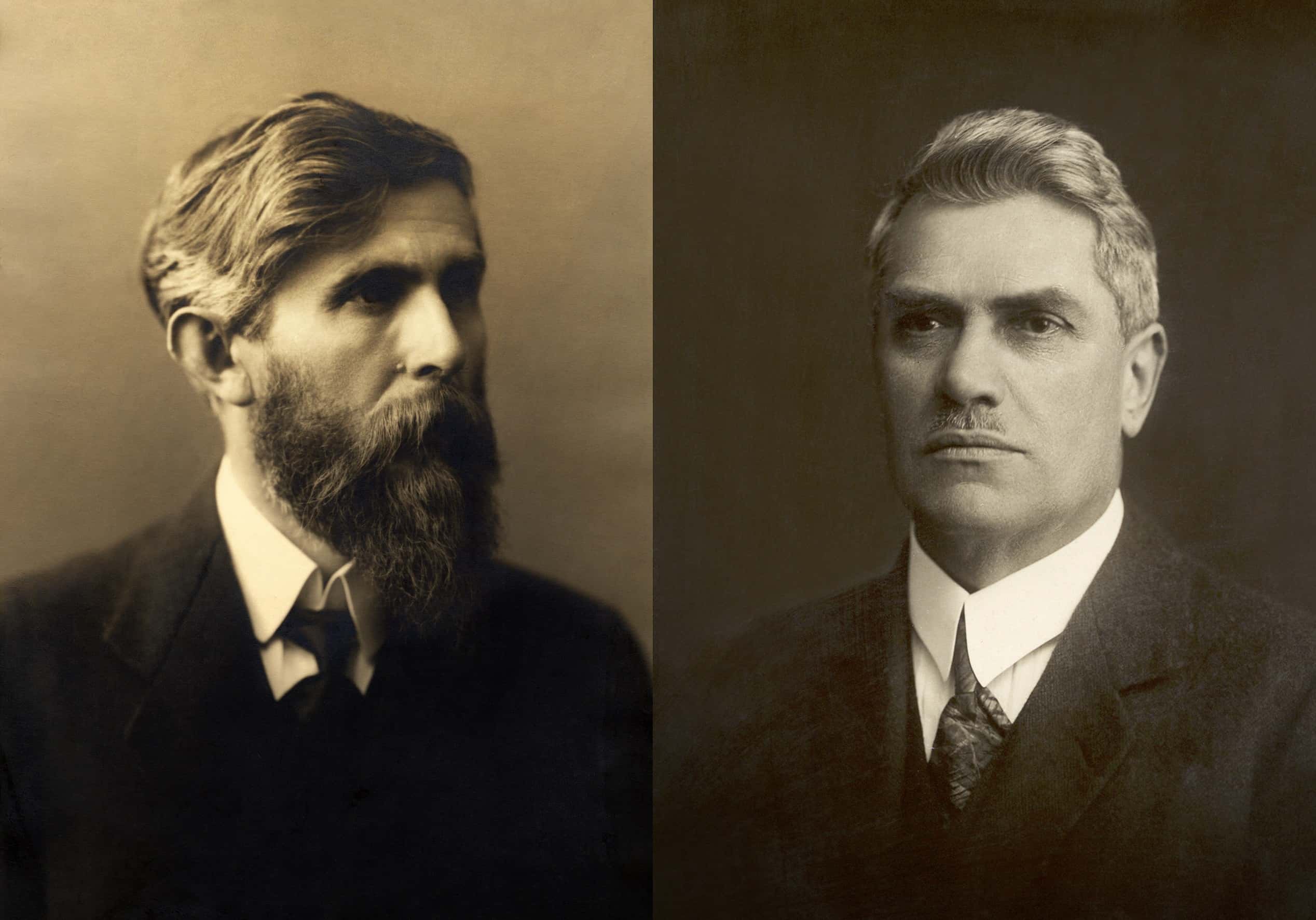 The basis for further development of this success story was the 1925 merger of Laurin & Klement and the mechanical engineering group Skoda, which secured the necessary capital for expansion.

To further celebrate its 125th anniversary, there will be numerous activities, campaigns and events for the company’s employees, fans of the brand and automotive enthusiasts during 2020. For example, historically significant models will be taking part in driving events in China and India as well as other international markets. A special concert by the world-renowned Czech Philharmonic will be a highlight in the year of festivities.

Also, for this anniversary year, Skoda will launch an extensive marketing and communication campaign on all the brand's social networks and the company's website, ‘Skoda Storyboard’, under the slogan 'Driving inventiveness since 1895'.