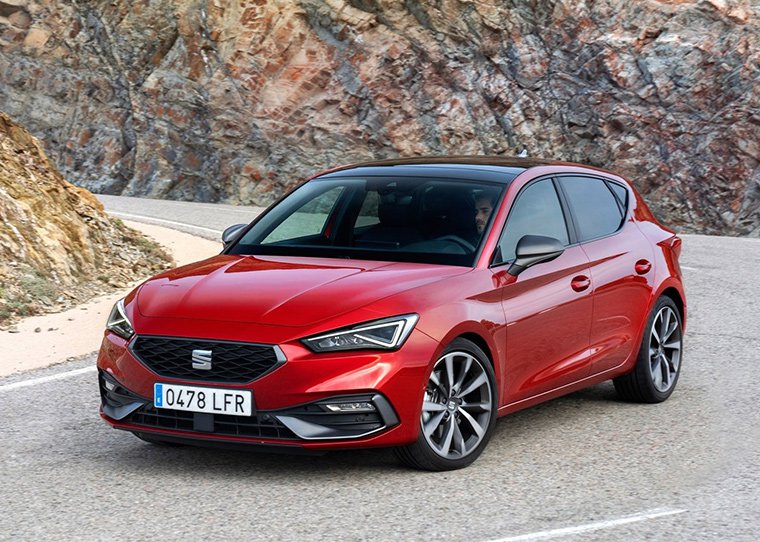 The new SEAT Leon takes the high road in the mountains around Barcelona ahead of its spring arrival in the UK. The all-new, 2020 SEAT Leon builds on the appeal of its third-generation predecessor, aided by an improved aesthetic, smooth flowing surfaces and the blend of curves and edges.

The front end brings forward the look similar that on the Tarraco SUV, with revised proportions over the old Leon, including a longer, curvier front profile and a more upright windscreen that sits closer to the driver. This was done to create more of a ‘cockpit’ feel and reduce the impact on forward visibility of the A-pillars. 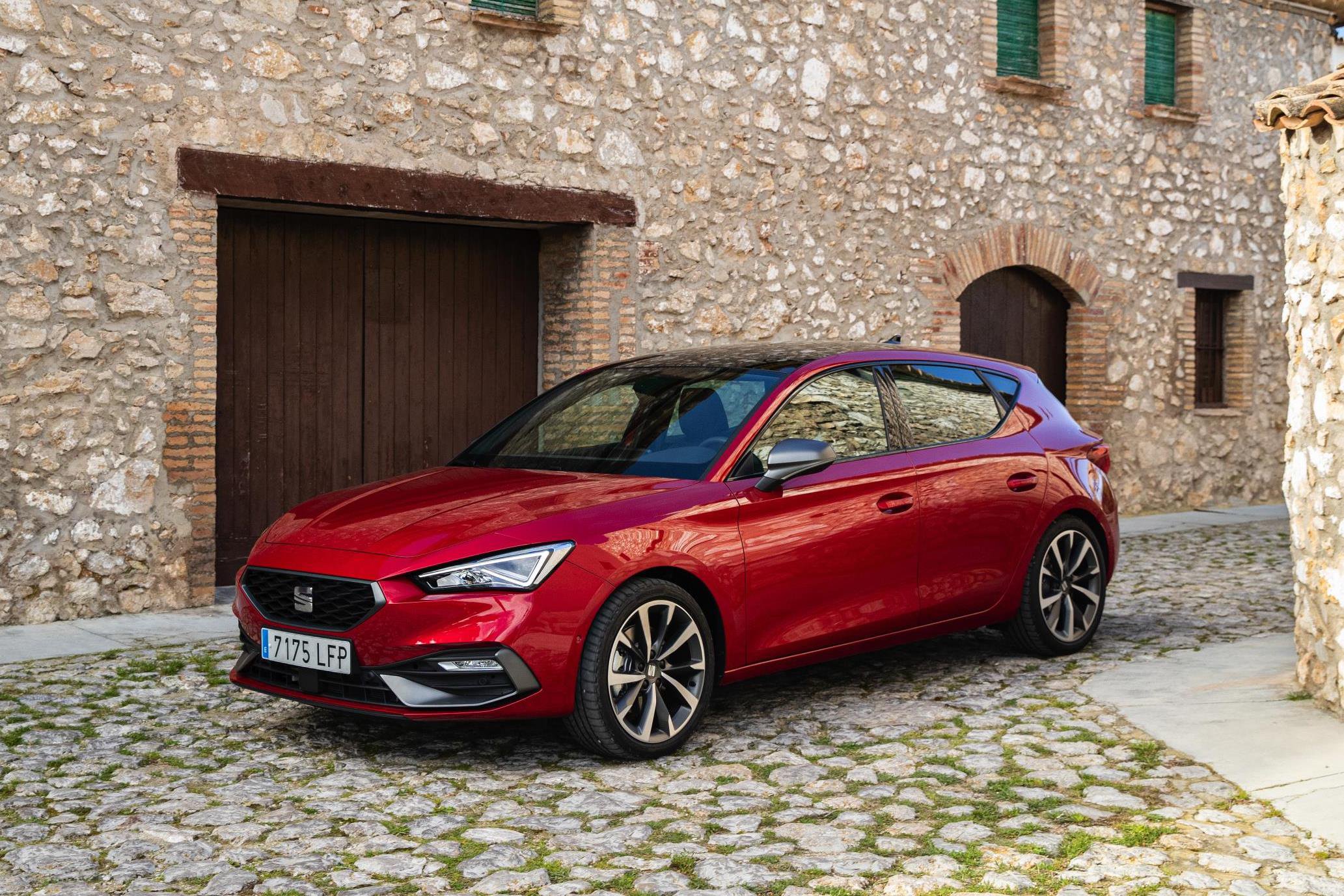 New LED headlights (made up of 22 individual LEDs and illuminating to 900 lumens) are set back, giving it deeper focus while still making it instantly recognisable. The side view features the same three styling lines as the old car, albeit positioned differently. The kink in the window line is also retained. 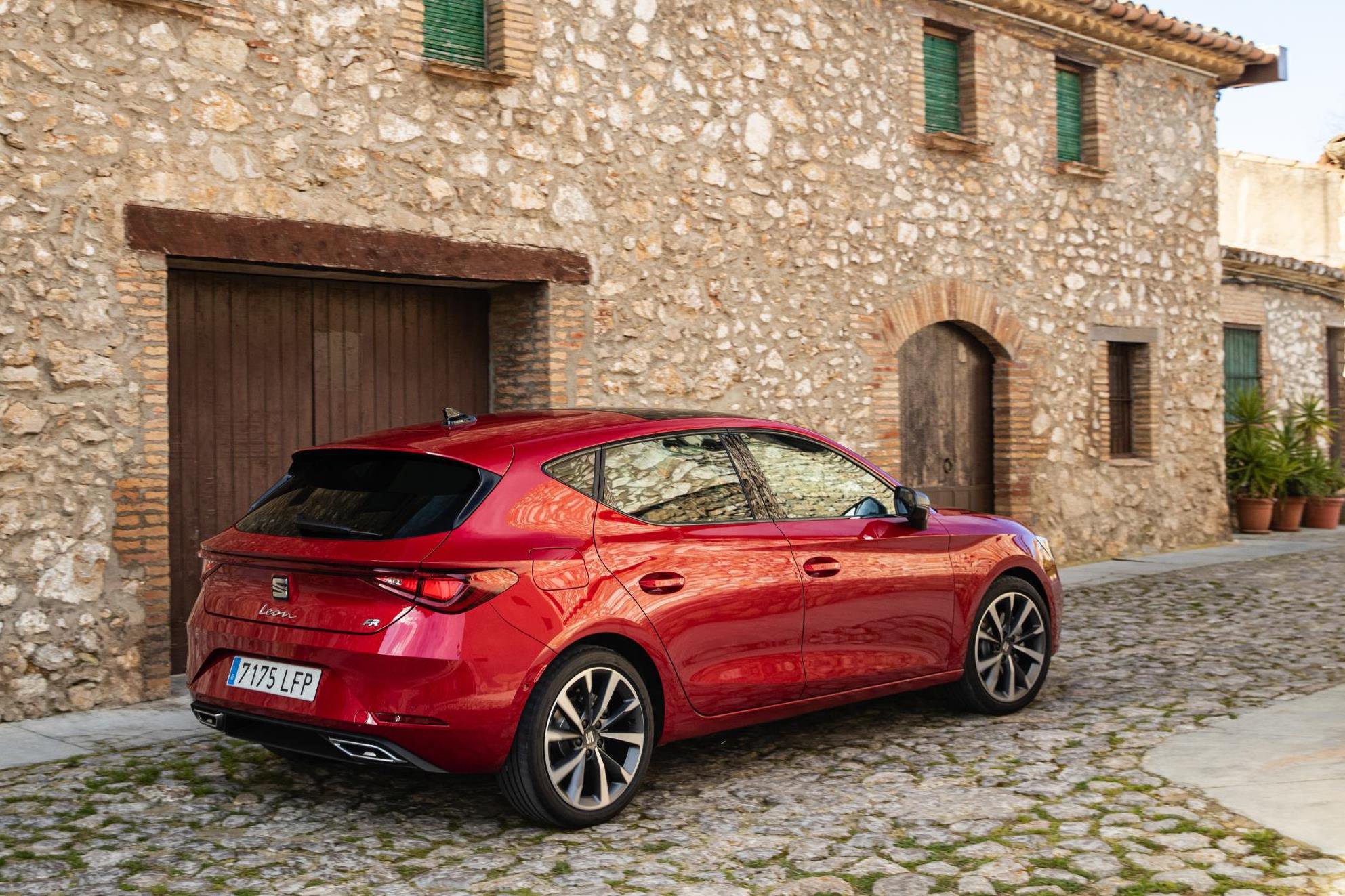 It’s at the rear where the changes are most visible, though, thanks to a more expressive tailgate shape that’s joined by what Seat calls a ‘coast-to-coast’ full-width LED tail light. Said to increase the Leon’s visual width, it also integrates the central brake light to replace the usual unit mounted high in the rear window. Further details on top-spec cars include scrolling indicators and an Audi-style animated lighting display when the car is unlocked. 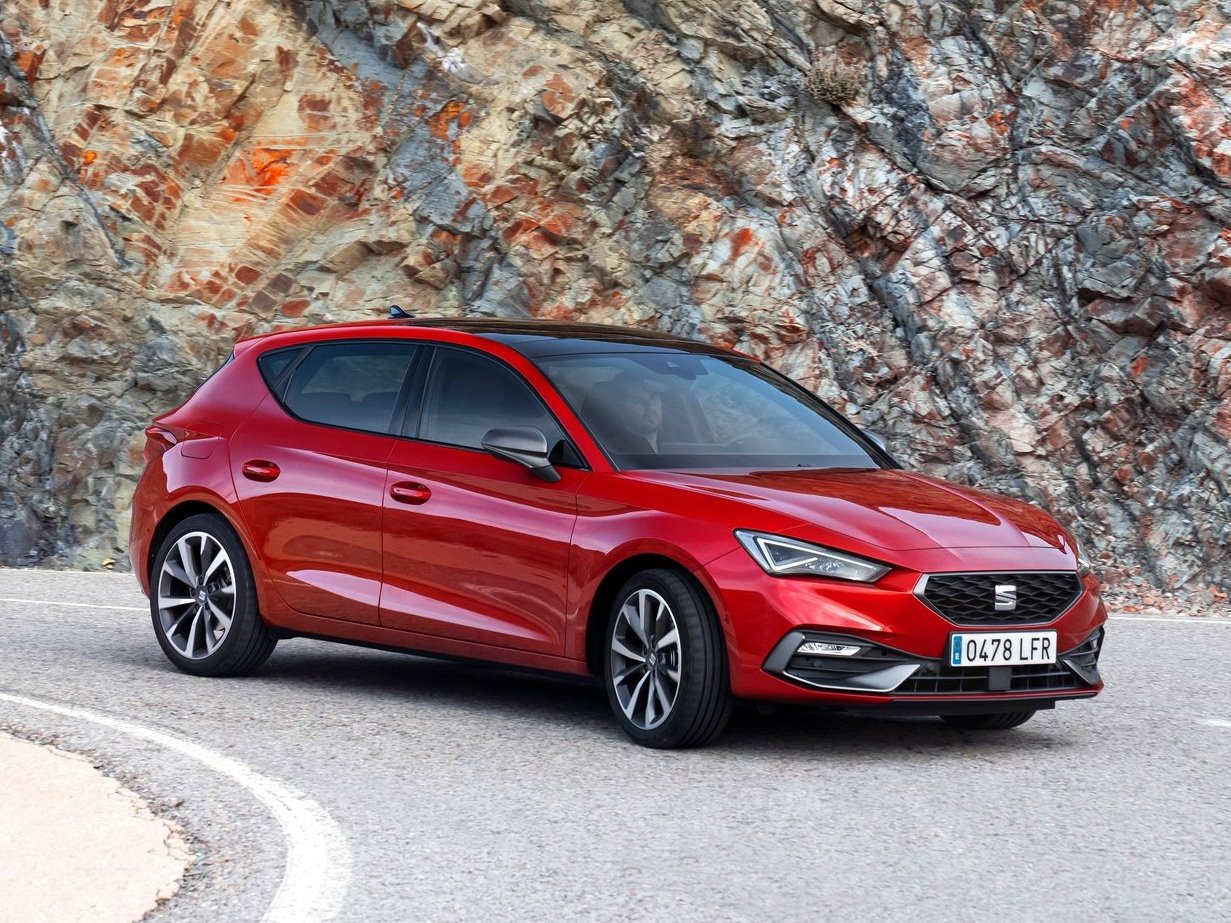 The all-new SEAT Leon offers a range of powertrains that now also includes electrified variants to boost efficiency. The new-generation car is available in petrol (TSI), diesel (TDI), mild-hybrid (eTSI) and plug-in hybrid (eHybrid) units, each designed to deliver the highest levels of performance and driveability.

SEAT’s plug-in hybrid electric version of the Leon offers a 1.4-litre TSI petrol engine, electric motor, 13kWh lithium-ion battery pack and six-speed DSG transmission, which combine to produce 150kW/202hp of power and is recharged via a 3.6kW AC inlet. The new Leon PHEV can be fully charged from 0% in less than 3.5 hours. 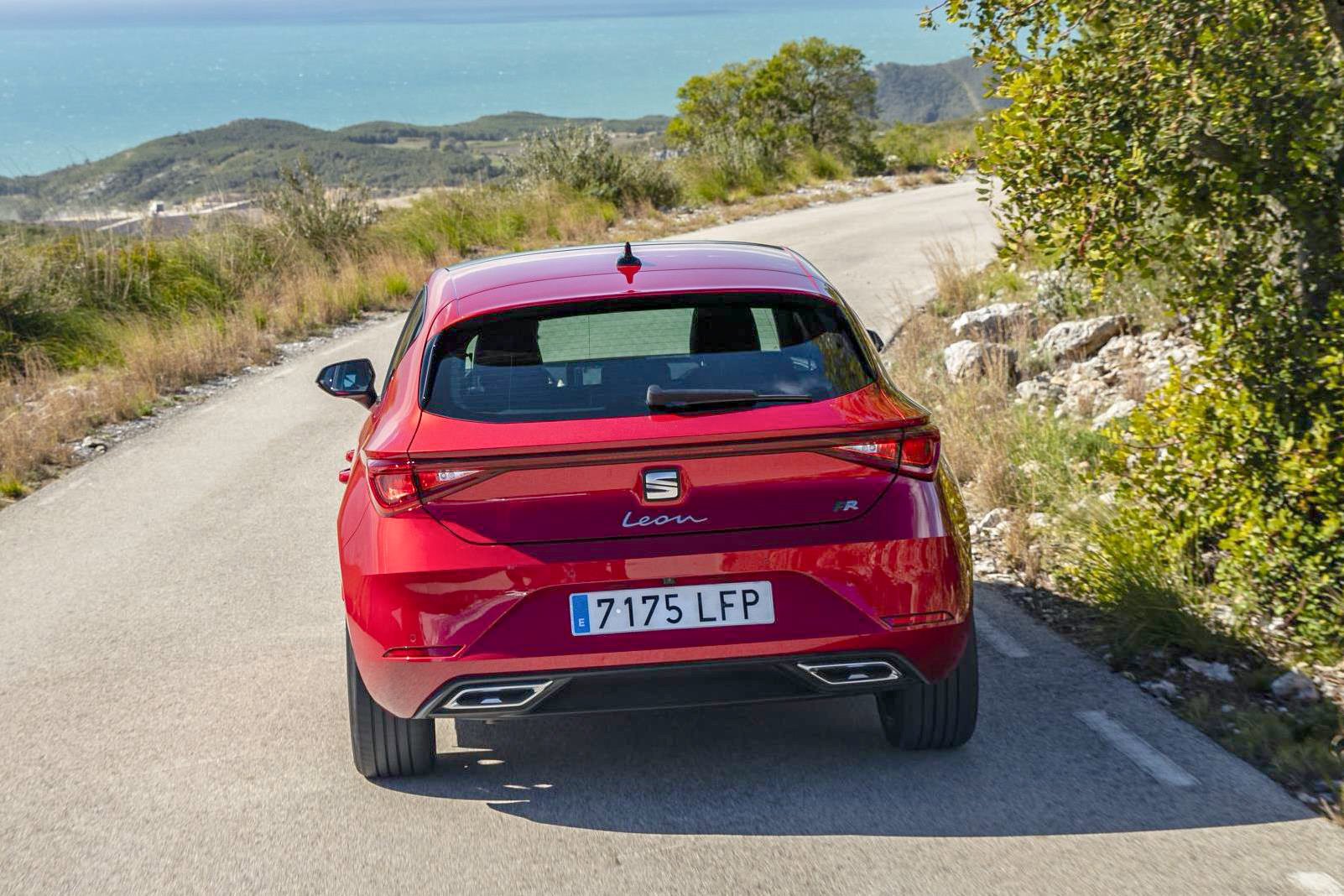 The Leon PHEV also allows users to drive via electric power only, emitting no emissions and giving a usable range of 38 miles.