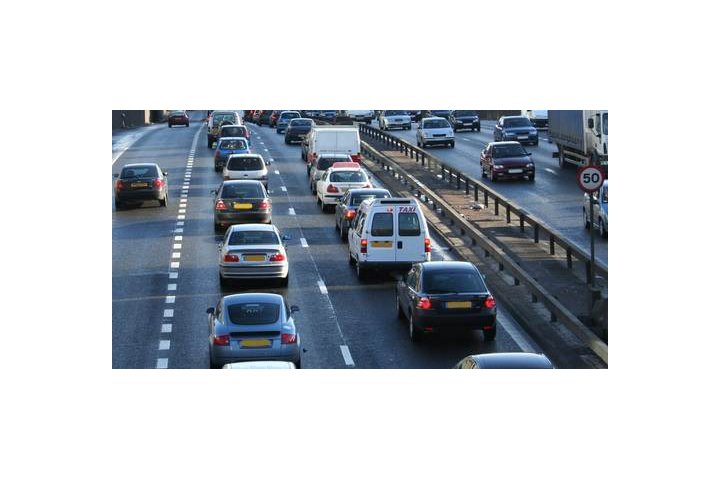 Scottish car clubs have been cited as key contributors to lowering congestion and air pollution levels on the roads in the country, according to a study conducted by national shared transport charity Carplus.

Over the past few years pollution levels in Scotland have significantly declined, yet the harmful gases that enter the atmosphere from heavy traffic still pose risks to the health of the public – especially in urban areas where the levels are above the rates recommended by Scottish legislation and broader European rules.

The report from Carplus shows that car clubs prevented around 850 private vehicles from driving on Scottish roads and also postponed the sale of 1,900 vehicles after more than 7,100 people joined a car club in Scotland in 2013/14. This equates to a total of 2,750 fewer vehicles on the roads.

According to the findings, more than nine out of ten car club vehicles are fitted with the latest air pollution limiting technology, meaning they meet the requirements of the Euro 5 or 6 emission standards, helping reduce emissions of harmful particulate matter and nitrogen oxide.

Today, drivers can make use of hybrid and electric vehicles that do not have any, or minimal, exhaust emissions, thanks to car clubs. Around two in five members of such organisations have already used an eco-friendly car club vehicle.