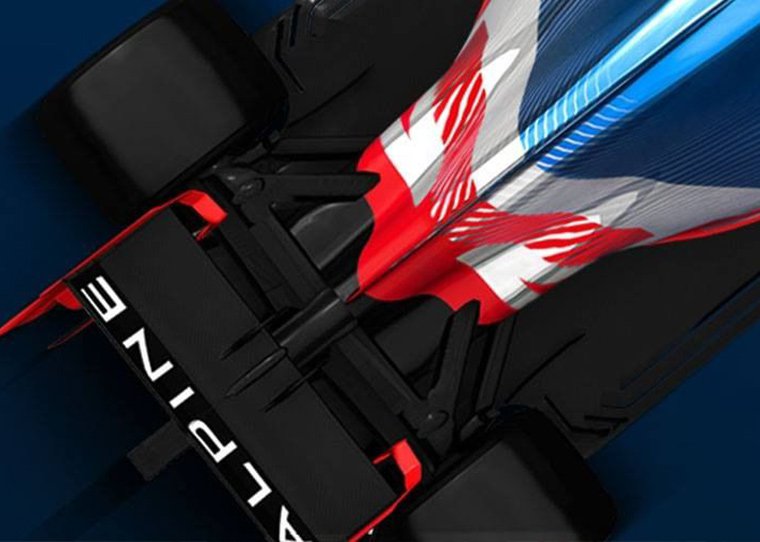 Automobiles Alpine to give it, its full name has built and competed in motorsport since being established in 1955, with recent exploits in the World Endurance Championship (WEC) and victories at Le Mans. The same Alpine built the famous A110 of 1970's World Rally Championship fame and later road and sports car models featuring the Alpine name, and the company has held a close working relationship with Renault since its inception and later bought by Renault in 1973. The Alpine name was lost from showroom floors in the mid-'90s with the Alpine factory focusing on building racing cars, and special Renault projects such as the Renault sport Spiders, Clio V6 and now sort after Clio Williams’'.

To mark the reintroduction of the Alpine name and a new A110 launched in 2017, Renault Grand Prix team "Renault DP World F1" will be rebranded to Alpine F1 from the 2021 season onwards, with Renault group hoping the raise the profile of the Alpine name to a wider world audience. The rebranding of Renault to Alpine will not only see a name changed but the team livery will also swap from Renaults distinctive yellow and black to red, white and blue the French national colours. 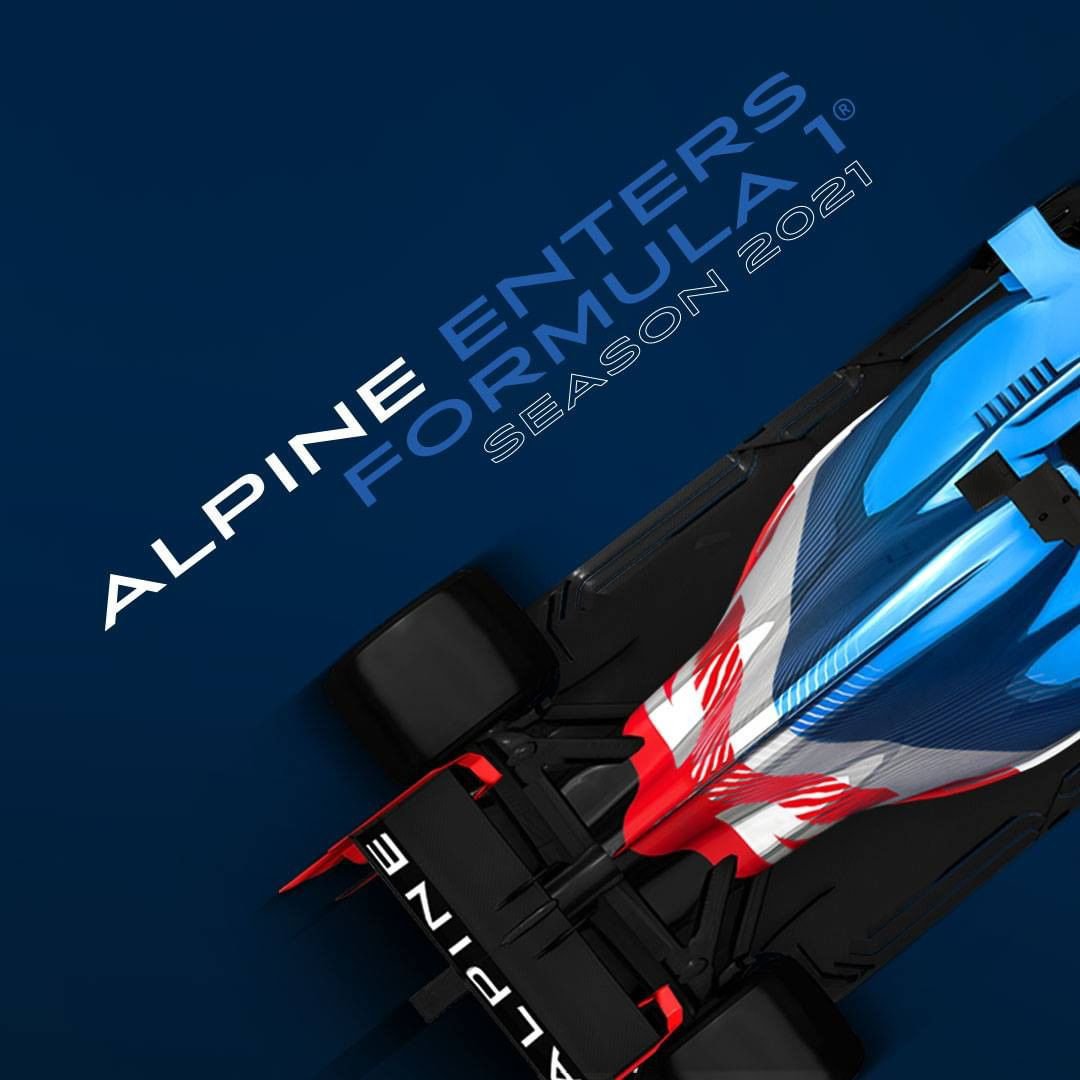 The "Enstone team" based in Oxfordshire has a chequered past in terms of name changes after Renault bought Benetton (previously Toleman) in 2000 after previously being its engine supplier. Renault then went on to win the drivers and constructors championship in 2005 and 2006, followed by a brief spell in Genii ownership as Lotus F1, later seeing the team re-purchased by Renault in 2016.

All chassis built by the Enstone team will now be designated as Alpines, powered by a Renault E-Tech hybrid engine produced in Viry-Chatillon France.

Whilst Alpine has never competed in F1, returning to Renault/Alpine for a 3rd stint is the two-time world champion, Fernando Alonso, partnering Esteban Ocon.

The humble lollipop person's, lollipop has been given a 21st Century...

Car Safety Through The Years

A look back over 90 years of vehicle safety.

We’ve plotted a route starting in John o’ Groats and finishing at...