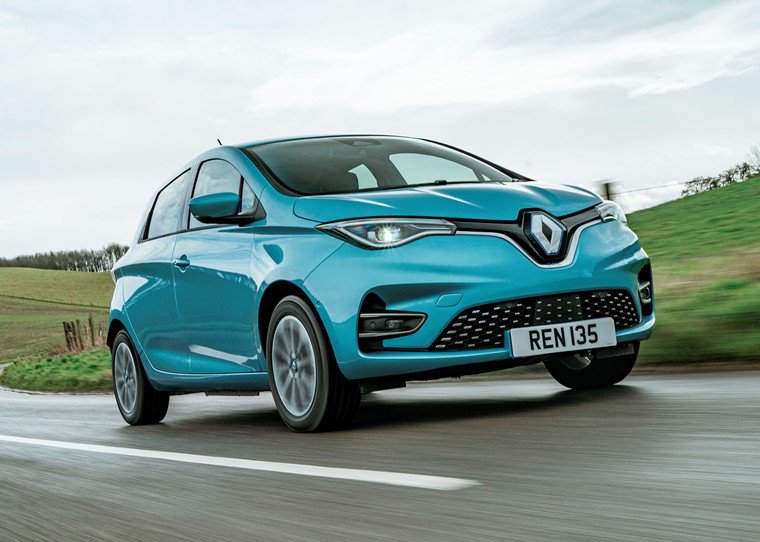 The new 2020 Renault Zoe is an affordable choice for those seeking an entry point to the EV lifestyle.

Renault’s little ZOE EV supermini has been on the market for around eight years and has recently been given a refresh as an increasing number of rivals emerge in the form of the Peugeot e-208 and the Vauxhall Corsa-e and the imminent Honda e. For its 2020 model year, the Renault ZOE’s exterior has taken the evolutionary route with subtle improvements on the original design. Tweaks include a reshaped bonnet, wider front bumper with chrome inserts in the grille and the LED fog lights surrounds, along with a big diamond logo, and updated full-LED headlights as standard equipment.

Additional enhancements include the addition of LED turn signals in the side mirror caps, new alloy wheel designs and three new paint colours. 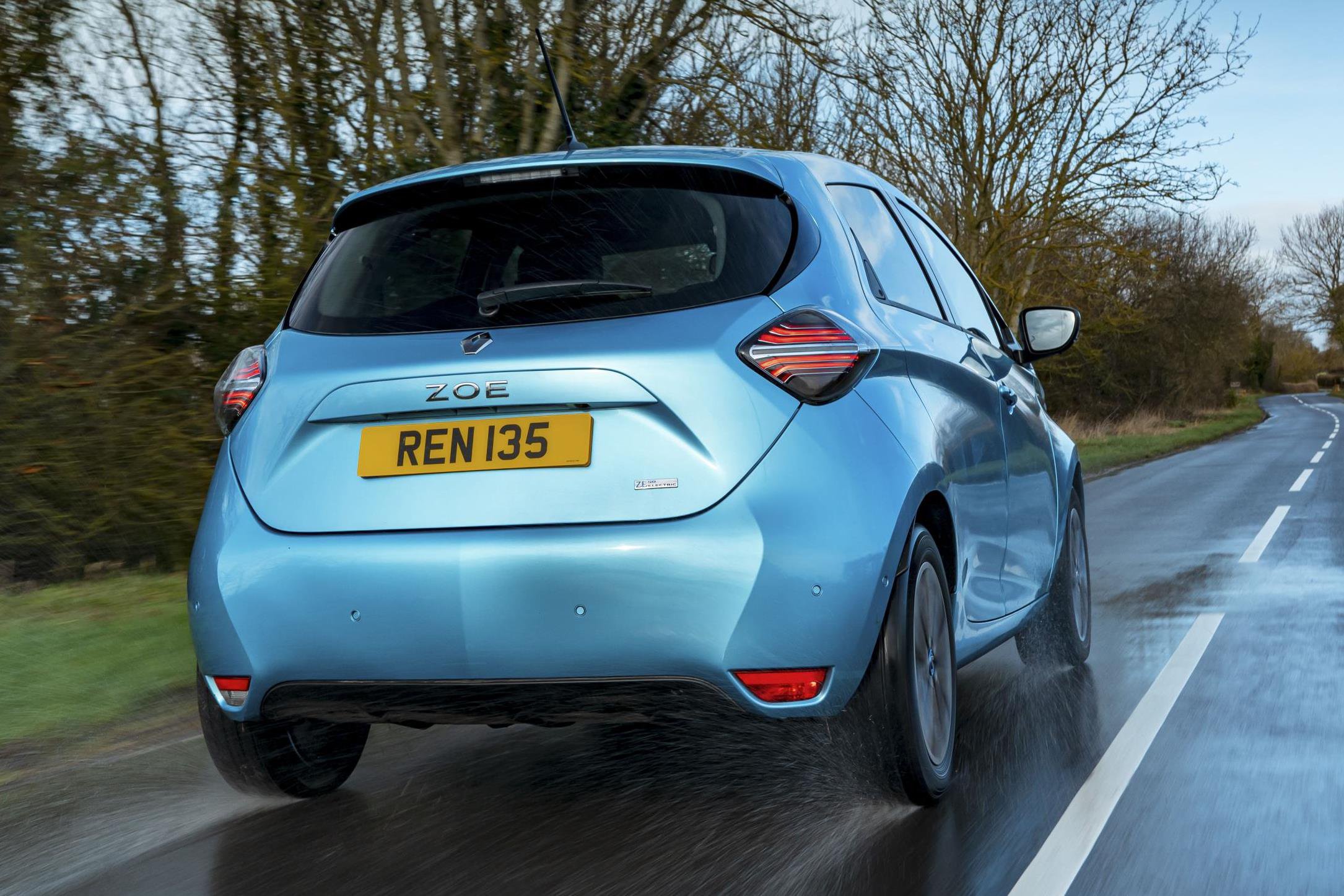 At the rear, the LED tail lights are larger than before to create a greater visual impact and have new graphics lending the ZOE a fresh look.

The previous 22kWh standard battery pack has been replaced by the larger 41kWh unit previously available on the ZOE Z.E. 40 launched a couple of years ago. In addition, an even larger 52kWh pack (dubbed the ZOE Z.E. 50) has been introduced allowing a 20% increase in range to around 242 miles from a full charge, based on the Worldwide Harmonised Light Vehicle Test Procedure (WLTP). The recharging point remains concealed behind the Renault logo on the front grille. It houses the Type-2 socket for AC charging and the two-pin connector for DC charging for up to 50kW. A full recharge takes 9 hours and 25 minutes from a 7kW wallbox, or 8 hours for 190 miles of range.

From a 22kW charge point, one hour’s top-up will provide 78 miles of range. However, the faster 50kW DC charger will provide around 90 miles from just a half-hour charge. The new ZOE is powered by a choice of two electric motors rated at 107hp/220Nm and 134hp/245Nm respectively. Both variants now come with a ‘B’ Mode function that increases the rate of energy recuperation through regenerative braking, which easily facilitates one-pedal operation – the car decelerates ‘significantly faster’ than before when the driver releases the accelerator pedal.

It does require some ‘rewiring’ of the brain but it’s quite fun to see if you can get the timing of the regeneration right and come safely to a halt without touching the brake pedal.