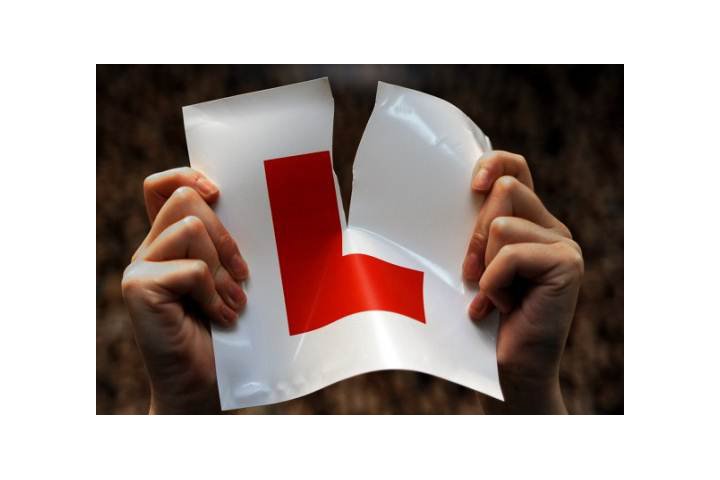 Although the government have once again shied away from introducing any kind of legislation that would introduce a new probation licence to new drivers under the age of 25 polls have been taken that suggest the public believe the probation licence would have a real affect at lowering the accident rate involving the younger age group.

There is the up most support from the people over the age of 25 who feel that the probation licence would allow young drivers to gain the needed experience on the road whilst not allowing the creation of unnecessary distractions such as having a group of friends in the car, or travelling late at night when they are likely to be tired. Even amongst the affected age group there is a strong support for a type of probation licence, with 41% supporting and only 32% against, this may be because with the introduction of these regulations companies may lower insurance premiums for the age group making driving more affordable.

The government have given no clear reasons for the delay however they reiterate they are attempting to find the balance between road a safety and the freedom of the younger generation. This has been criticised as many as being a delaying tactic so the government don’t loose the young vote in the up-coming general election. However looking at the public opinion it seems that the British public are getting impatient and want the changes sooner then the government.