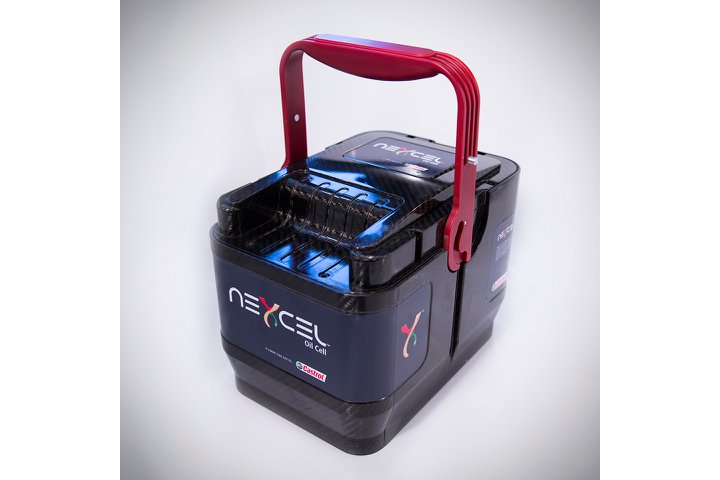 As Volkswagen has famously been caught out over fuel emissions, it has left a massive gap in the market for new technology to come and save the day and reduce CO2 emissions. Oil and lubricant giants 'Castrol' have developed a modular cell technology which reduces oil change times from 20 minutes to just 90 seconds as well as significantly reducing carbon emissions.

The company has revolutionised the way we change our oil by developing a new technology it has called Nexcel. Rather than pouring the oil directly into the engine, the oil is contained in a carbon fibre cell which is inserted into a port connected to the motor. Changing the oil has been made rather easy as drivers can now simply 'switch out the oil cell for another- just like changing a printer cartridge'. 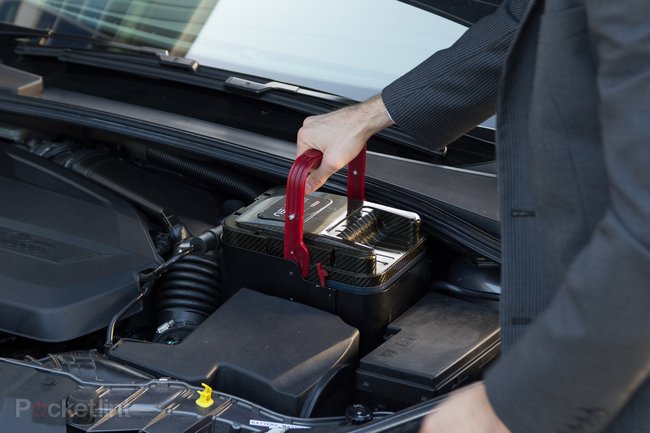 Aside from the time and money you will save from not having to taking your car to a mechanic, this technology delivers a reduction in carbon dioxide emissions on modern engines. After use, the oil cells can be collected and the oil will be re-refined back into lubricants. If Nexcel were fitted into every car in the world today, it would 'save more than 200,000 road tankers' of oil being produced each year.

The new product has been extensively tested and has proven a consistent high performance throughout. From extreme hot and cold temperatures to extremely high speeds, it seems this modular cell technology cannot be faulted! Even Aston Martin are giving Nexcel a chance in their 800hp 7.0 litre V12 $2.5million Aston Martin Vulcan track car, replacing the traditional tank. 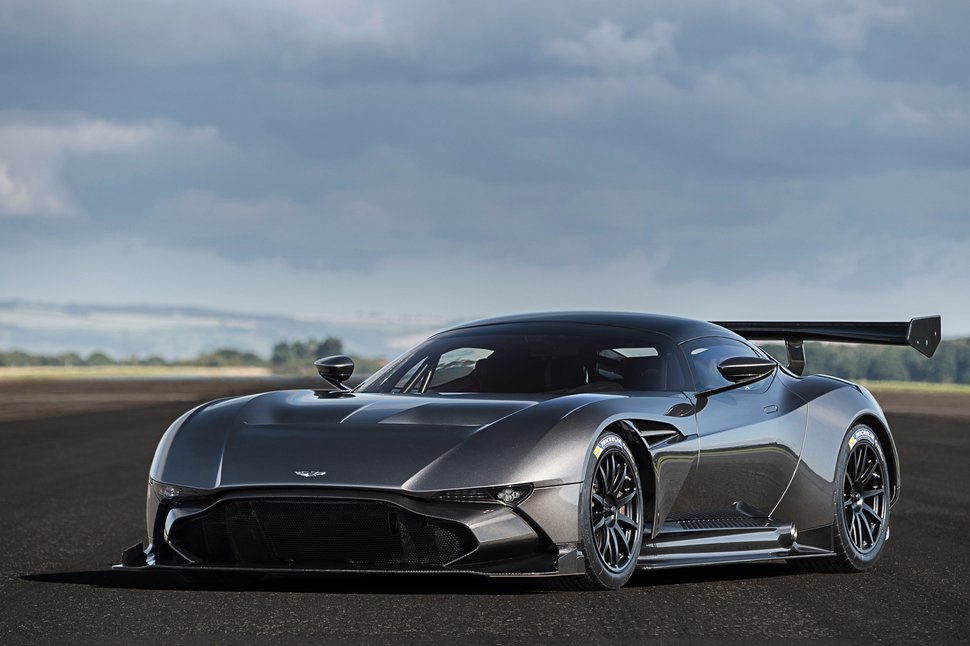 Castrol have said that they’re already talking to the car manufacturers, and that their product could start showing up in mass production cars within the next 5 years. If this product really does lives up to all of its promises, the automotive industry will be revolutionised!