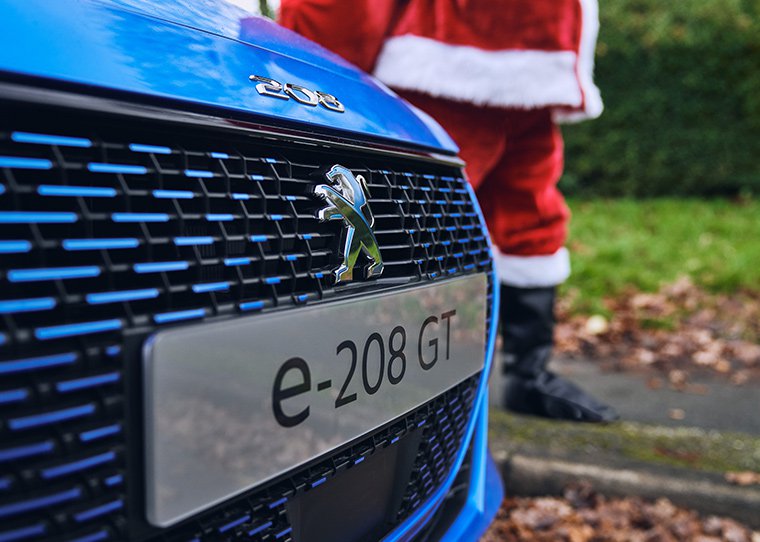 The majority of Brits driving home this Christmas to see friends and family could make the entire journey on a single charge of the full-electric all-new Peugeot e-208. 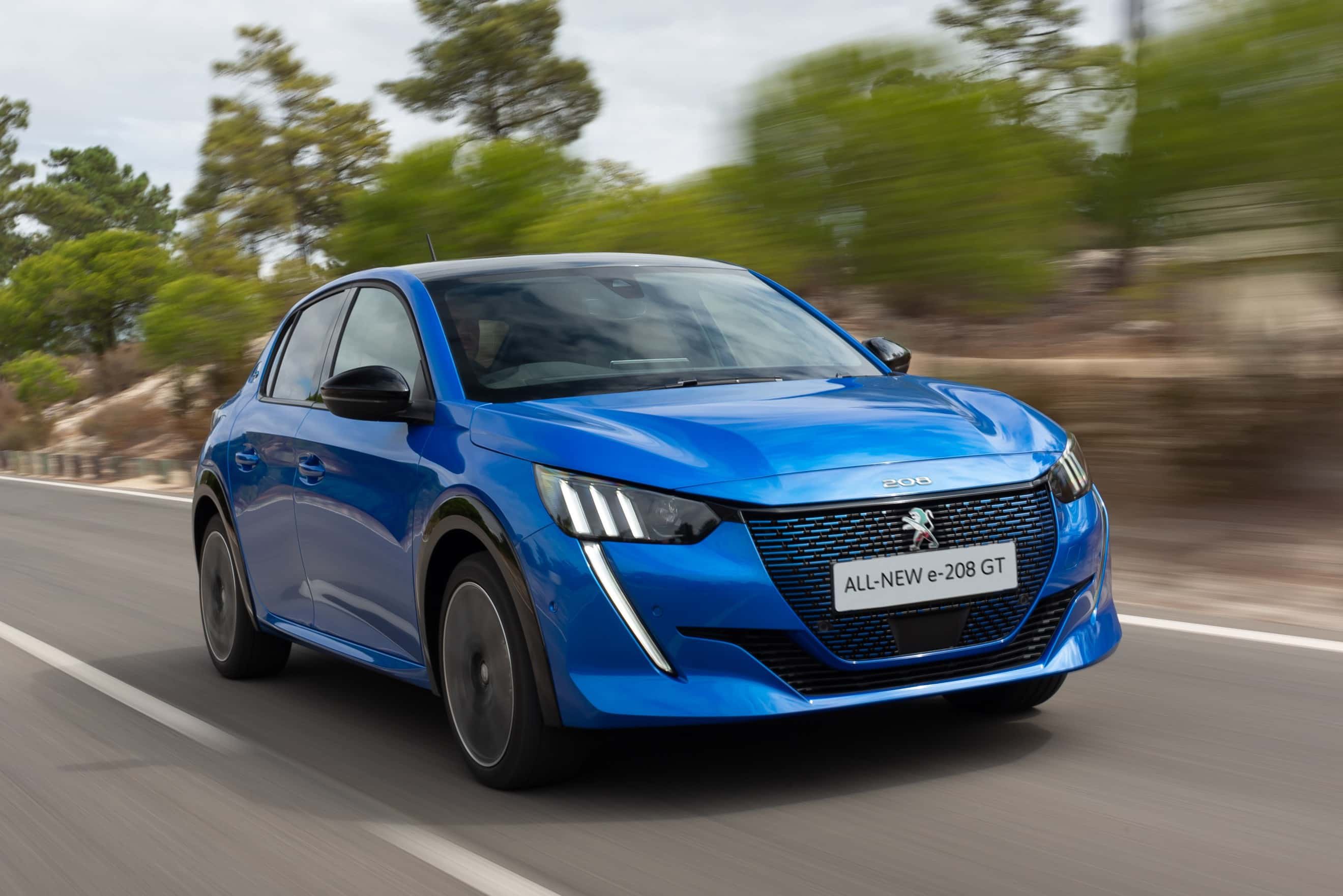 According to results carried out by Peugeot UK, most UK drivers could make the switch to the all-new Peugeot e-208 electric car with no impact on their motoring lifestyle.

Their research found that over the Christmas period, British drivers will travel an average of 79 miles – a distance well within the capabilities of the majority of mainstream electric vehicles. The research coincides with the launch of its e-208 electric supermini in the UK; it offers a claimed range of 217 miles and is available to order now. Peugeot said that more than a third of respondents said they would be ‘comfortable doing all of their Christmas travels between 23 December and 2 January’ in a battery-only electric vehicle (BEV), despite the fact that EVs currently make up just 1.4 per cent of the UK car market.

The results also show that more than two thirds of drivers will make at least one stop during their Christmas journeys, during which an EV’s battery could be considerably topped up by a motorway rapid charge point – with which the new e-208 will be compatible. 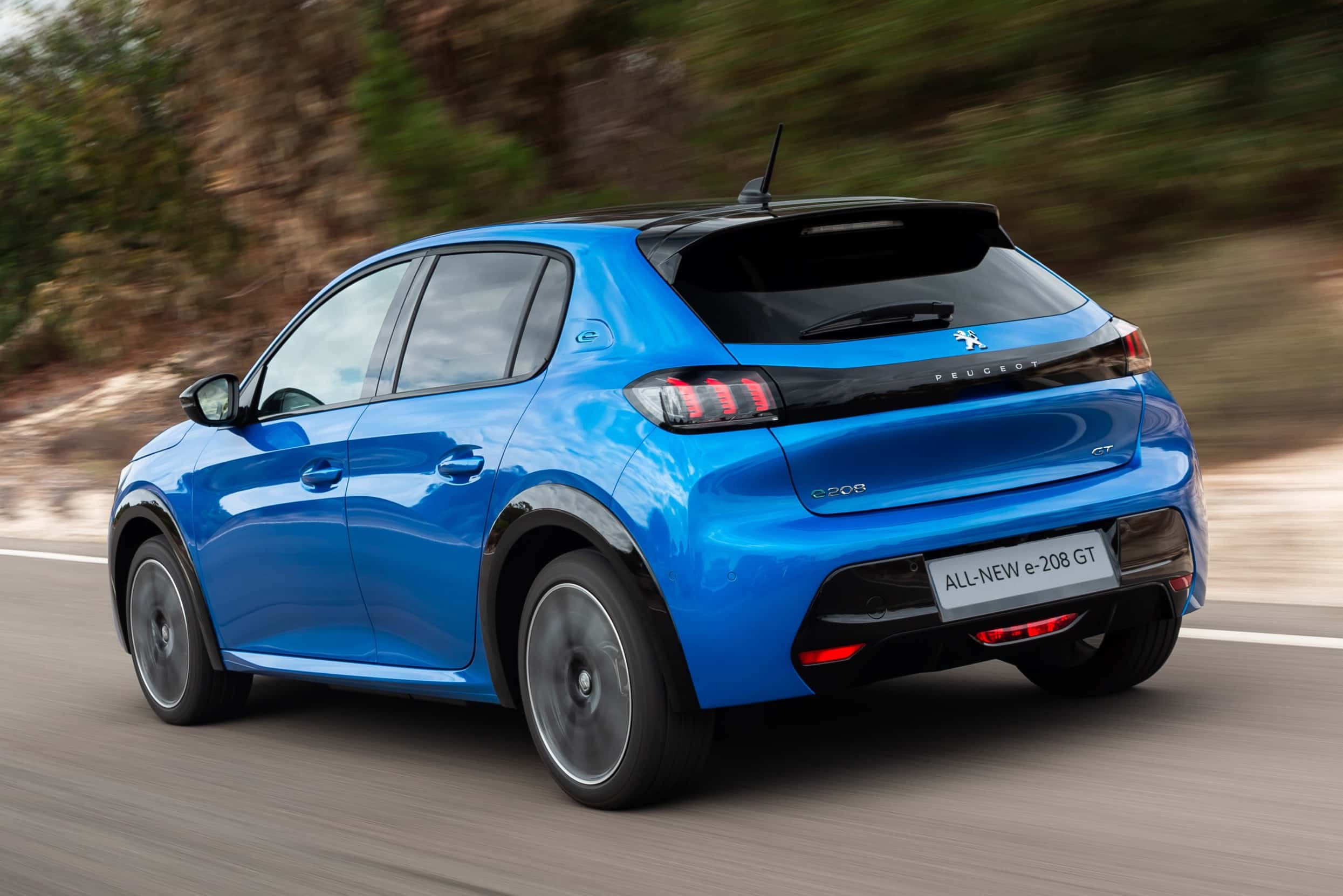 Aside from the feasibility of ownership, Peugeot said that swapping into an electric vehicle would save the average motorist from emitting nearly 1.6 tonnes of CO2 over Christmas.