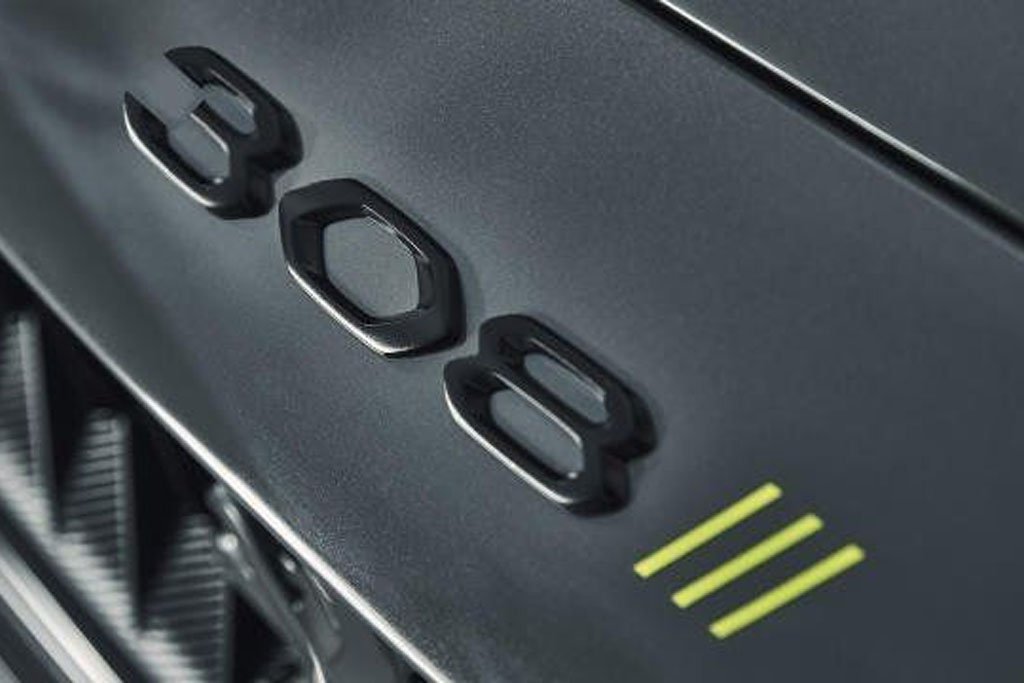 Peugeot have unveiled plans to launch the next generation 308 model in 2022, as well as their plans for a performance version with 300hp under their PSE – Peugeot Sport Engineered – badge. 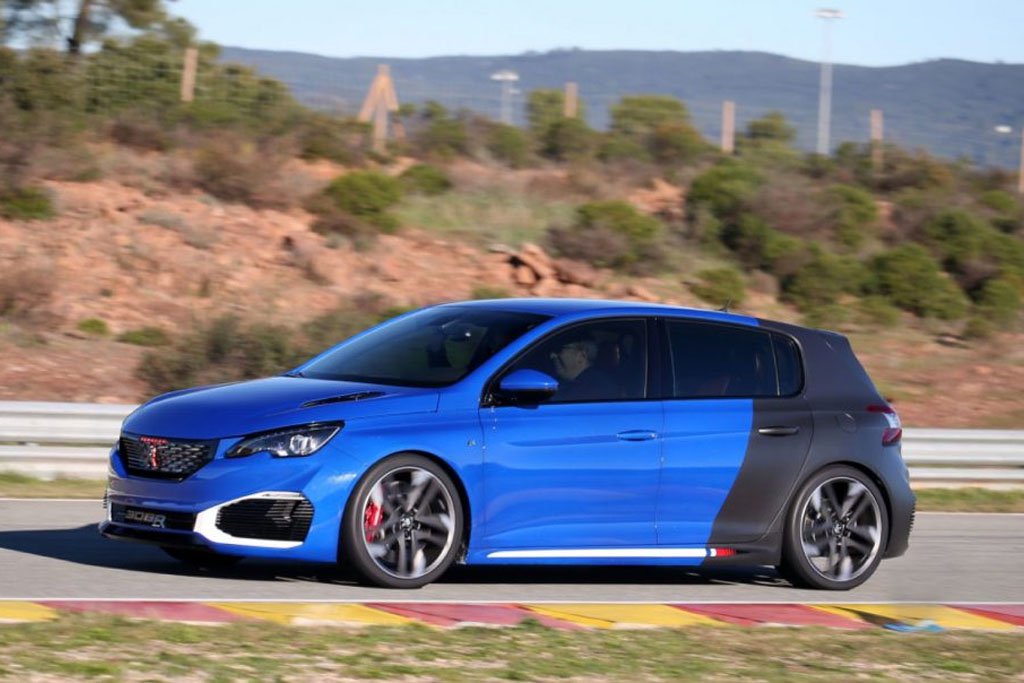 There are many hot hatches in the market at the moment and the benchmark is the Golf R, with its powerful 300hp engine. Recently, Peugeot announced that there is to be a new performance badge called PSE and they have just released details about the 308 that will have 300hp and a hybrid powertrain. Currently, Peugeot do have a performance model 308 – the GTI – which has 260hp; but, the GTI badge will no longer be in use except for the 208, which will be available as an electric vehicle only. 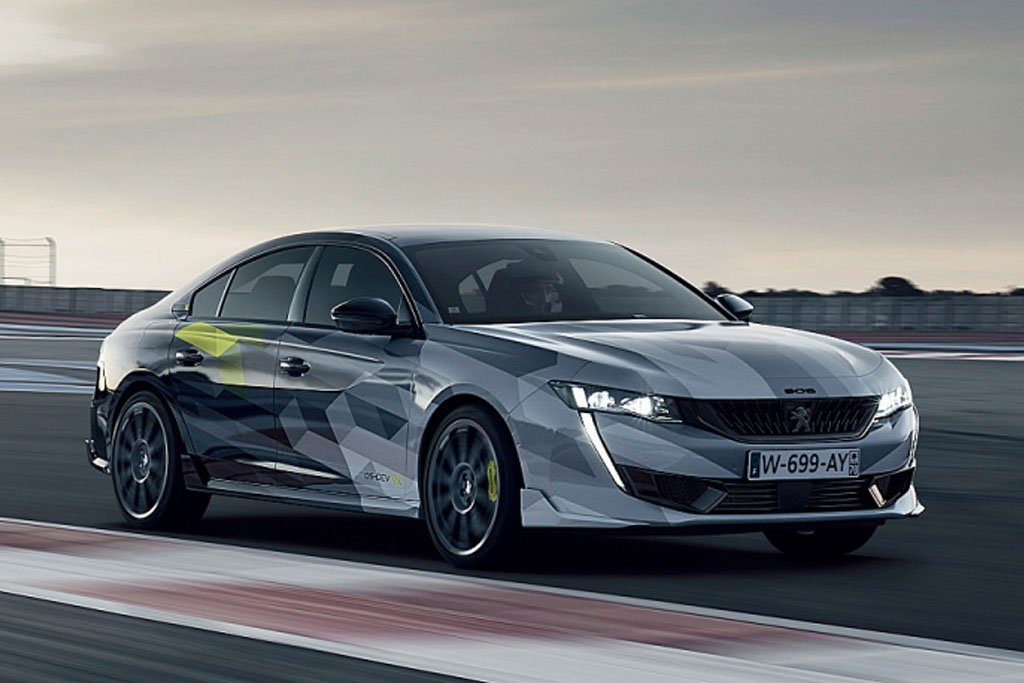 The 308 will join the 508 in Peugeot’s PSE line-up, which could be the start of a new performance range. The 508 is due to launch this autumn, as a hybrid with a 31-mile electric range and a 0-60 of 4.3 seconds. The engine will be made up of a 1.6 litre petrol-engine with a turbo charger and an electric motor on both axles!

We’ve seen big success with the Hyundai N (when we got to drive the i30N, we loved it!) and they’ve since made an i30N fastback, with plans to launch an N within every model group. So far, they’ve been spotted testing the i20N, Kona N, Veloster N and Tucson N. We take this as a sign that Peugeot would like to then spread the brand across other models, such as the 3008, 5008 and perhaps the 208 as well.