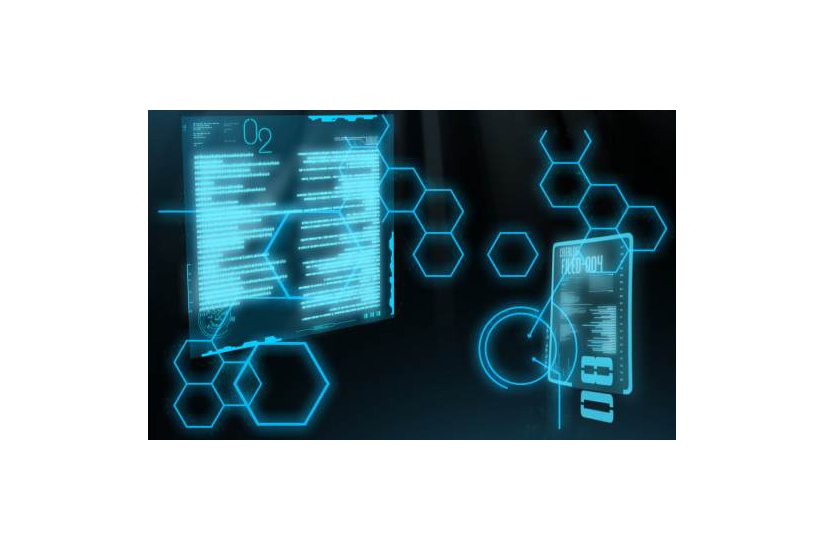 Part 3 of the Technology Revolution

With the mobile phones ability to download and update software via the internet using the 3G and 4G systems car manufacturers are experimenting with downloading software updates for drivers aids such as sat navs using the same mobile system. The driver’s convenience is at the heart of this development as possible updates will be sent automatically and all downloads can be started at the touch of a button and sent to a small hard drive that is to be stored in a discrete yet accessible location. There is however more practical uses for manufacturers as this technology would allow for the remote trouble shooting of electric parts of the car such as the dashboard lights. Though the basic technology is around with mobile phone currently it is unlikely that we will see this technology in cars until late 2016 or earlier 2017.

However the information transfer is designed to go two ways as the car manufacturers, insurance companies and software designers will be able to access the information used and accessed in the cars system through a data logging device being conceptualised. The device will also be designed to be placed in a discrete but accessible location so it can be removed in case of emergencies or when repair is needed. The primary aim of the device will be to gain discrete consumer data on the use of options such steering wheel controls over traditional controls to allow efficient designs of future cars.