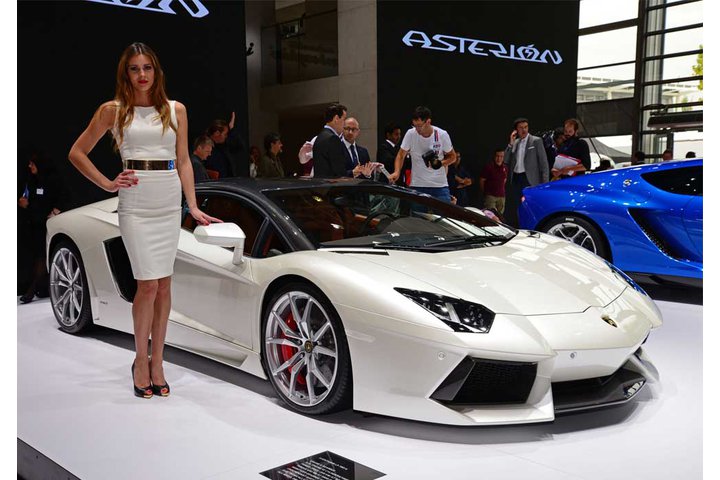 The French capital’s biennial auto show is one of the most important dates on the motoring calendar when it swings round every couple of yours. Whilst the Parisian convention doesn’t always offer launches on the same scale as European counterparts in Frankfurt and Geneva, it is in fact the world’s oldest car show, having started way back in 1898. This year there are some exciting and important new launches planned alongside the usual crazy concept cars which will no doubt break cover. In preparation for this October’s show we’ve got together the most crucial new cars that will make their debuts at Le Mondial de l’Auto. The second generation of Audi’s dinky super mini was revealed in June, and the car will make its first public appearance in Paris. Sporty new looks and an updated interior are the main upgrades, we can’t wait to see what the new aggressive front end will look like in the metal. 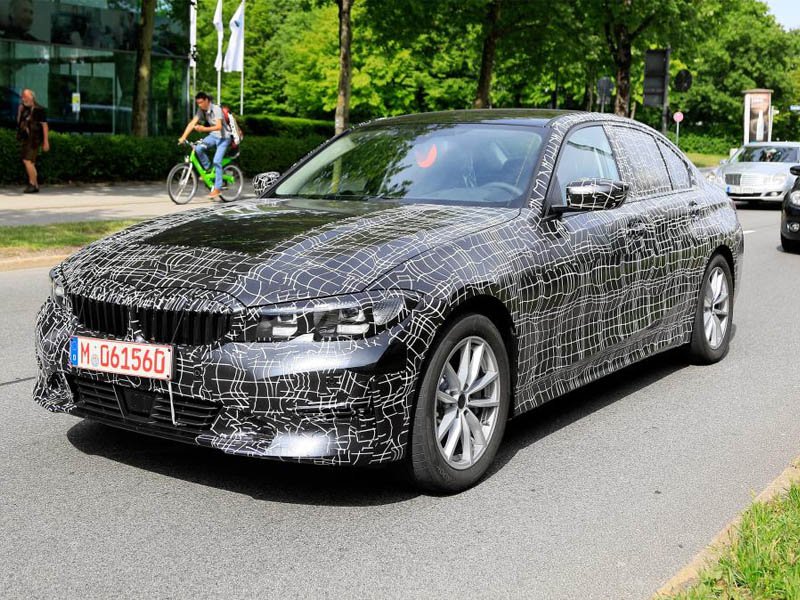 BMW’s best-selling vehicle is the 3 Series, so the launch of an all new seventh generation is a hugely important event for the Bavarian manufacturer. We’re expecting an evolutionary rather revolutionary design although there will be an all new platform as well as a fully electric version for the first time. 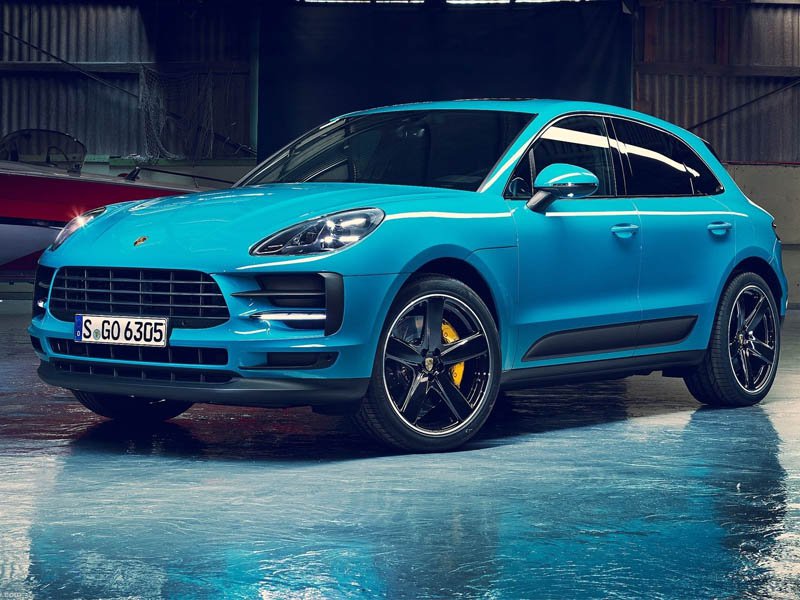 The premium SUV gets a mid-generation facelift with styling tweaks, new six-cylinder petrol engines and an infotainment upgrade with a new larger touchscreen. There will also be additional safety features and greater smartphone integration with the Porsche Offroad Precicion app. Another wagon we’re hoping to clap eyes on at Le Mondial is Peugeot’s new 508 SW, the car is yet to be seen in the metal, but is slated to debut during the week with a smart new design, the latest technology and improved practicality. DS look set to add a small SUV to their line up with the 3 Crossback. The new model will be available with both hybrid and fully electric powertrains and it’s hoped will be able to recreate some of the success that the smaller DS 3 supermini has experienced. 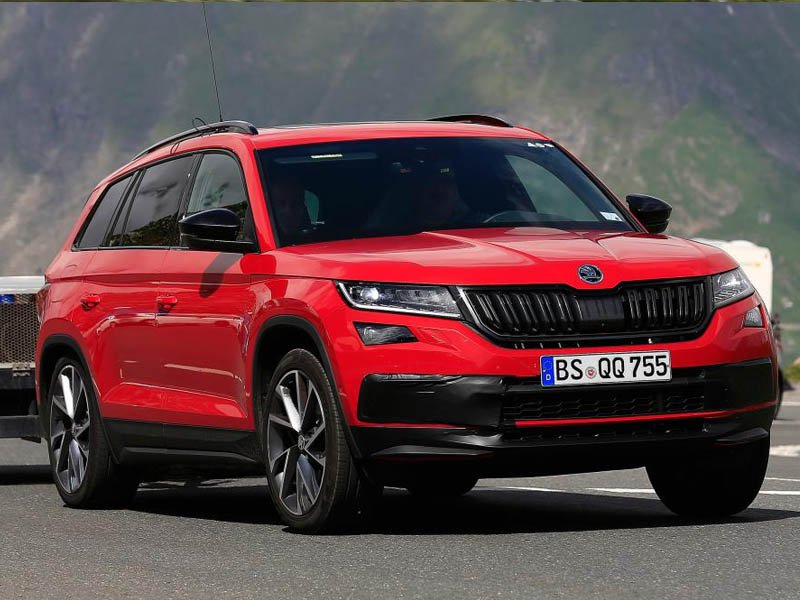 The hot version of Skoda’s large SUV recently broke the seven seater lap record at the Nurburgring but it’s yet to be shown to the public. The souped up Kodiaq will feature more powerful engines and a sharper look with new bumpers and grille. The fourth generation of Suzuki’s quirky little off-roader with be unveiled, replacing the previous iteration which has been in production for the last 20 years. A new boxier design and improved engines will look to relaunch the Jimny as a modern small SUV. 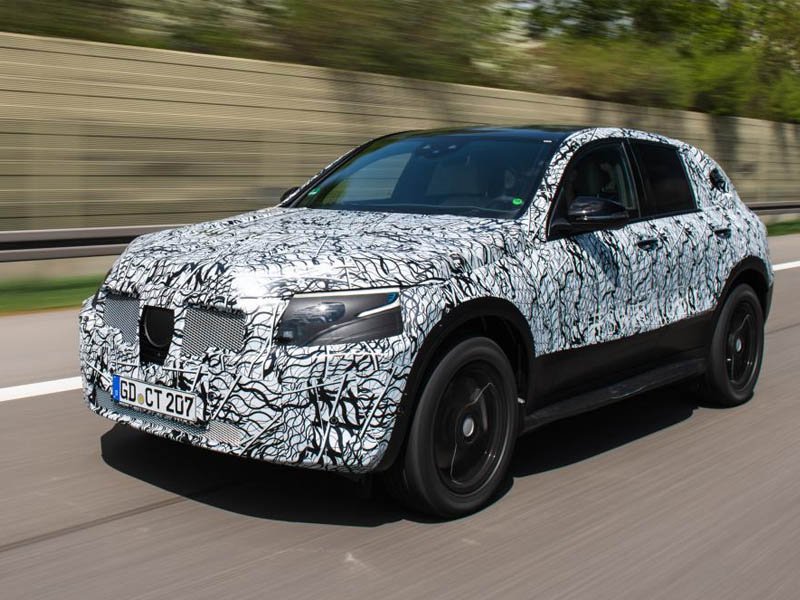 Mercedes first fully electric vehicle could make an appearance in Paris, it first showed up in concept form at the event back in 2016. The SUV will rival the likes of Tesla’s Model X and the Jaguar I-Pace when its released in 2020